Sales of smartphones Galaxy S6 and Galaxy S6 edge do not meet the expectations of the company, so Samsung decided to reduce by 16% the production of flagship devices. Writes about this on Tuesday Gforgames, citing informed sources in Taiwan.

Samsung believed that the new smartphones will be more popular than last year’s Galaxy S5. However, expectations of management, as reported, did not materialize. No report, delivery what model you plan to cut in Seoul – Galaxy S6, Galaxy S6 edge, or both. If the information will be confirmed, Samsung expects to sell before the end of the year about 50 million devices.

“The new flagship differs from its predecessor advanced processor, curved display, metal casing like the iPhone fingerprint scanner, camera and optical image stabilization. But from the point of view we don’t see anything new,” say the economists Oppenheimer Holdings.

Samsung surely not want to publish the exact numbers of sales of Galaxy S6 and Galaxy S6 edge. But it is believed that this mystery will be solved at a meeting with investors of the company to be held on 3 June. 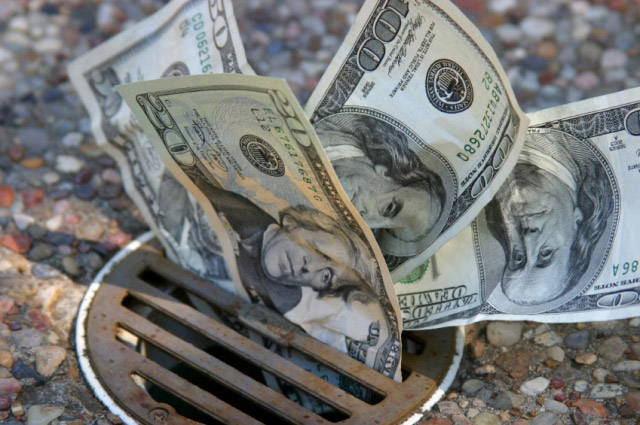 It is known that Samsung in the coming weeks will present a smartphone called the Galaxy S6 Plus. This will be a larger version of the flagship Galaxy S6 edge. Initially, the announcement of new products expected in early September 2015, but the vendor decided to do it before. The novelty will retain a curved display and will be positioned as a direct competitor to the iPhone 6 Plus.

In Samsung expect Galaxy S6 Plus will help to take away market share from Apple, which can boast a very good brand sales of phablet.

Read also:   The inhabitant of Kiev told that the police stole her iPhone

IPhone users will soon be able to use watch Samsung Gear S2 and S2 Gear Classic. In the network leaked build iOS apps Gear Manager, which adds the “Apple” smartphone support devices South Korean brand. Samsung has confirmed the release of iOS apps for “smart” clock Gear S2 at CES 2016, which was held from […]

Media: in the line of iPhone 7 the model will appear in blue color, grey iPhone will no longer

After the launch of iPhone SE all eyes turned to the next important Apple product, which should be the iPhone 7. We can hardly expect a radical change in the design of the phone – the device will largely resemble its predecessor. But, according to the informants, Apple will offer a brand new colors for […]

Unfortunately, the Apple Watch can’t always save a person. However, if the death of a user is violent, clever gadgets can help the investigation. Cult of Mac talks about several such cases. The Australian court had to postpone the meeting in the case of the murder of a woman at the beginning of 2019. It […]