Apple Watch may appear in Russia already officially on July 31. This is reported by “Vedomosti” with reference to own source in the retail sector. Official Apple partners have started to receive all necessary training to sales of smart watches: stands, marketing materials, etc. the Company also makes recommendations on the preparation of retail locations should be special tables where the goods. The price of the novelty in our country, starting at 24 990 rubles for a model 38 mm Apple Watch Sport. 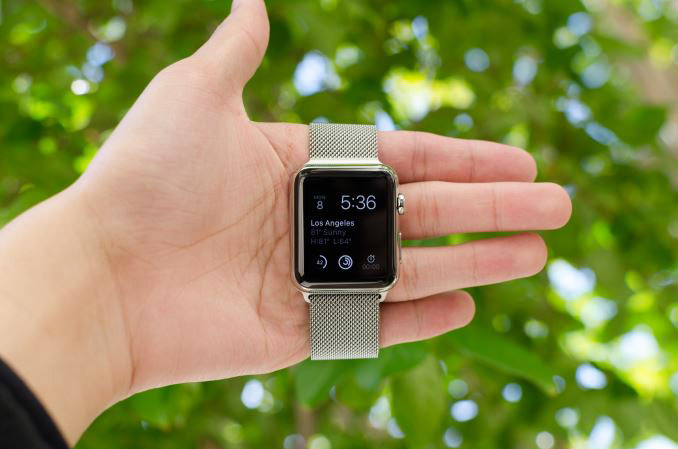 One of the regular partners of Apple in Russia confirmed that they had heard about this date. But, according to him, this day to sell the watches will only trade network. With partners-operators are still being negotiated.

That Apple watch will appear in Russia soon, can be judged according to some circumstantial evidence, say people close to the other two partner companies of the American Corporation in the Russian Federation.

Russia is not included in the number of countries where you can buy a “smart” gadget. Sources among domestic retailers had reported earlier that Apple Watch is unlikely to be released to the Russian market until the autumn. Retailers and distributors did not expect that Russia will fall into the first or into the second wave. Usually Apple sends to its partners instructions and directions for the month prior to the sales.

That fourth wave of shipments of the Apple Watch may come at July 31, last week told new Zealand media: July 15, residents of New Zealand on the product page of the Apple Watch in the Apple app Store for iOS could see a banner that tells about the fact that sales of “smart hours” will begin on the last day of July. Then this banner was removed. 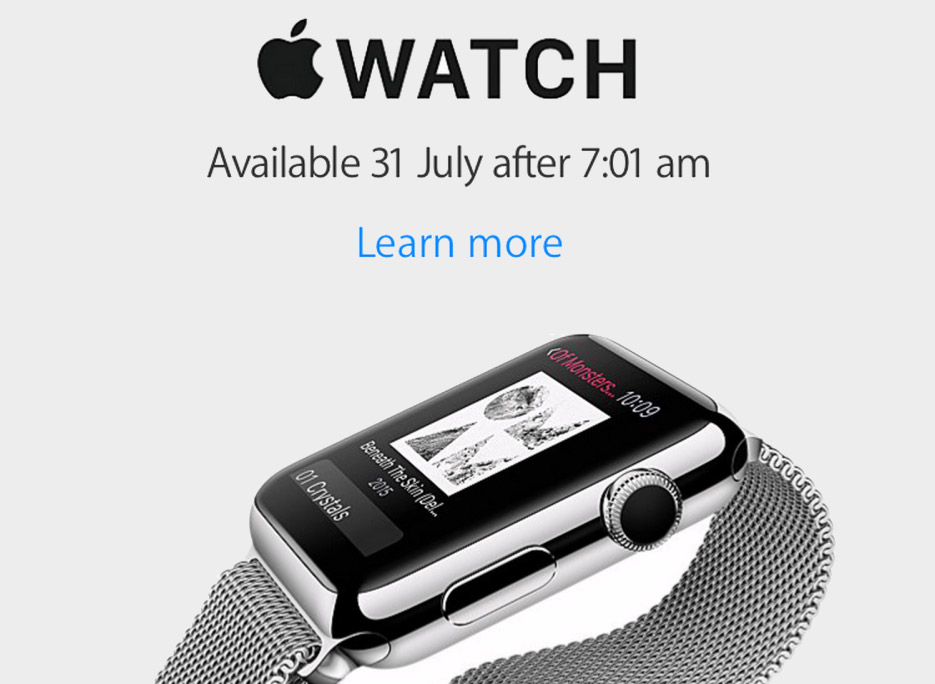 An Apple representative declined to comment. So did the surveyed retailers (among them — Re:Store, “MVideo”, “Svyaznoy” and “Euroset”) , referring to the fact that they are not yet known.

A team of Russian developers in Moscow Institute of technology have developed a virtual reality helmet NVR. It’s not a prototype, and ready the device that is currently offered on pre-order with 20% discount. According to the device description on the project’s website, the gadget is equipped with a display with a resolution of 2560 […]