iPhone 8 will feature several dramatic changes compared to the previous one. Sources insist that the device will get a completely new form factor and materials used. According to the latest rumors, the new iPhone 8 will receive a curved display in the style of Samsung Galaxy S7 and the new touch technology. 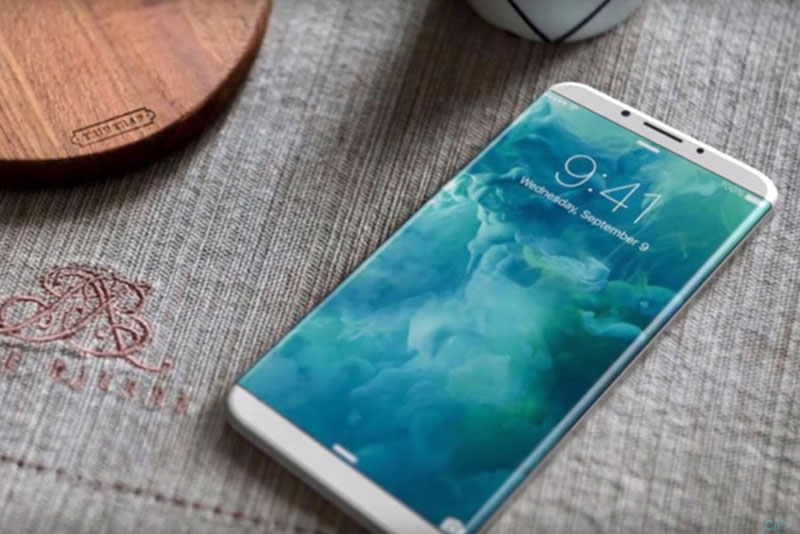 Informants from South Korea clarify that the fingerprint scanner Touch ID will be integrated directly into a smartphone screen that will allow you to use the iPhone almost frameless design. While Apple intends to introduce into the device a special touch technology, which will allow iPhone 8 to respond to touch not only the screen but also to all faces of the device.

Earlier, in one of Apple’s patents have been described, such control methods. According to the description of the technology, iPhone users will be able to assign the performance of certain functions on the touch screen, and the tightening of the housing. Depending on the compression force can execute different commands: volume control, launching programs, switching songs, and others.

Other sources have already reported that the iPhone 8 will vary radically new design and the materials from which the shell of the smartphone. It is planned that the use of flexible OLED display will make the new device even thinner than its predecessors. 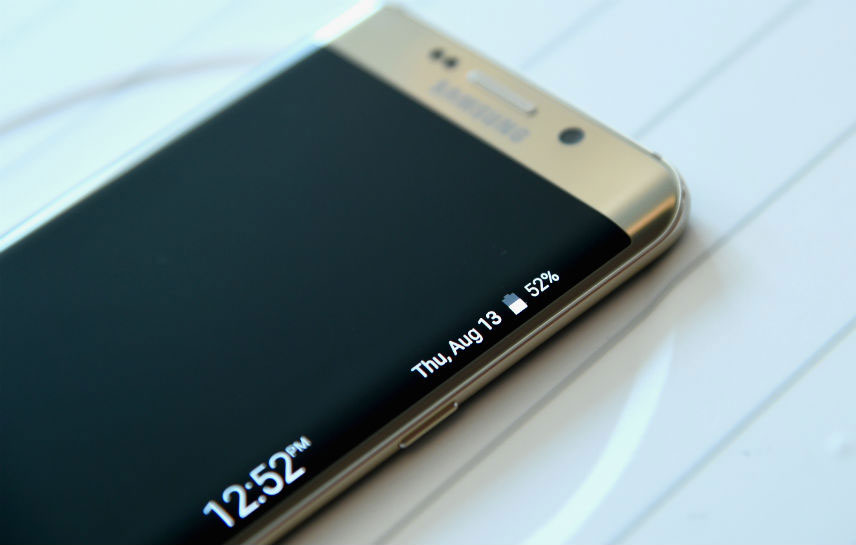 The weight of the iPhone 8, which, unlike the iPhone 7 is planned to produce in glass, not all-metal casing, will also be less. In addition, it is expected that the iPhone 8 will be equipped with a more capacious battery.

It is expected that apart from the premium iPhone model in 2017 Apple will release two smartphones that will receive only minor changes compared to the iPhone 7 and iPhone 7 Plus. Their names, according to rumors, will sound like iPhone 7s iPhone 7s Plus.

Two smartphones of 2017 will get a standard LCD-screen. And analysts attribute this to the shortage of OLED panels that next year will be delivered exclusively by Apple Samsung. And only in 2018, after the Samsung will join LG and Sharp, the cupertinos will be able to extend this option to other smartphone range.

According to information from representatives of Bloomberg, Apple design chief jony Ive returned to my former position and once again take up the work on the new products of the company. Ive long been developed a design of Apple gadgets. He had a great influence on the appearance of the iMac, iPod, iPhone and iPad. […]

The Network leaked new images of the flagship smartphone Samsung Galaxy S8, which will be officially presented at the end of this month. Photos were published by a known informant under the name “Dimitri12”. In the pictures the machine is shown from two sides. Galaxy S8 posing for photos in a glossy black color, resembling […]

Apple removed from the App Store