After the launch of iPhone SE all eyes turned to the next important Apple product, which should be the iPhone 7. We can hardly expect a radical change in the design of the phone – the device will largely resemble its predecessor. But, according to the informants, Apple will offer a brand new colors for the iPhone 7. 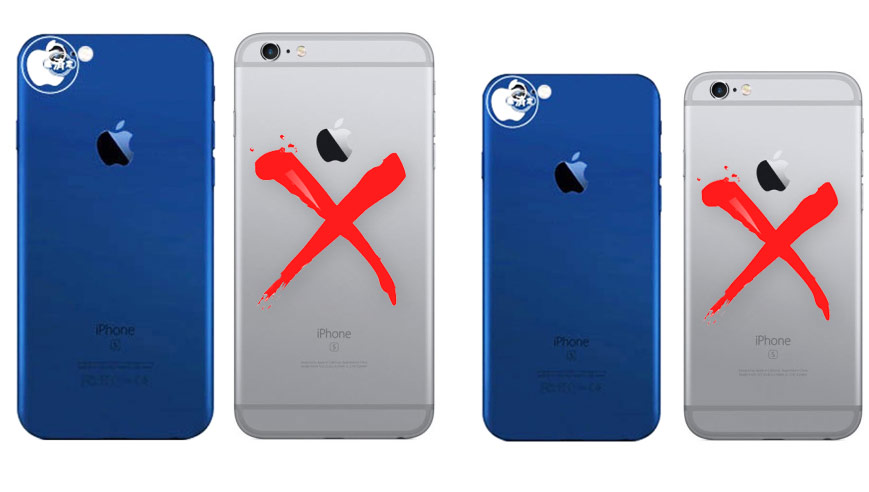 Presenting new flagship smartphone, Apple usually adds new variants of body colors. In 2013, debuted the gold iPhone 5s last year, a line of iPhone 6s added to the model in the color “rose gold”. Authoritative Japanese publication Macotakara claims that this year, in Cupertino intend to introduce another color for the line of smartphones, which will become standard with the advent of the iPhone 7. 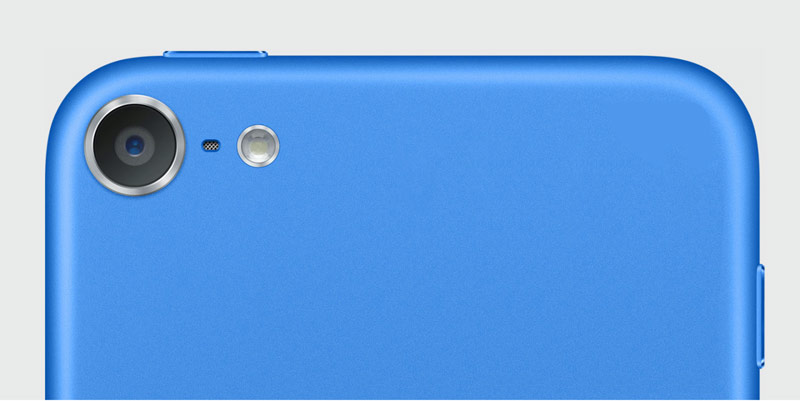 Colors silver, gold and rose gold the company will be a new color, deep blue (Deep Blue). Tellingly, the iPhone 7 will not be available model classic in color Space Gray, which like the majority of the male audience. I should add that the color “gray space” was put into use three years ago, simultaneously with the launch of the iPhone 5s. 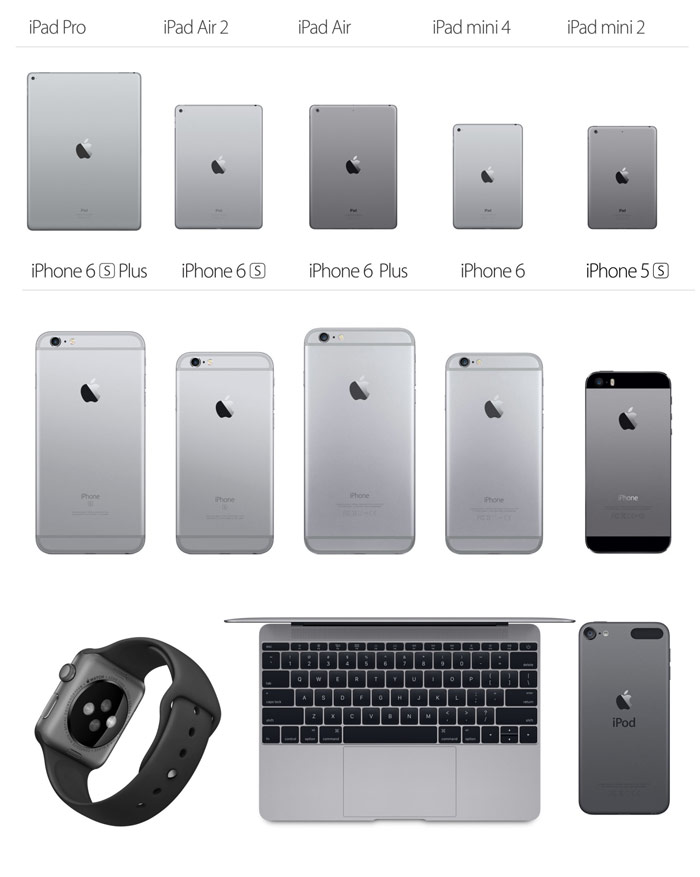 New iPhone models to motivate fans of “Apple” technology to update their devices. Therefore, it is unlikely Apple will miss such a marketing ploy. In this regard, the emergence of iPhone 7 in new color is highly likely.

The official screening of “sevens” is expected in September of this year.

The first buyers of MacBook Pro with Touch pannel Bar unhappy with their battery life. According to the manufacturer is 10 hours portable computers work without recharging from 3 to 6 hours. “Now I have connected an external monitor with a resolution of 1920 x 1080 pixels, open sites in Chrome. Once charged, the laptop […]

The history of the development of modern computers – it is an epic war for market share between Apple and Microsoft. In this competition make the next move. Microsoft released the first Studio monoblock Surface. And Apple started selling the updated line of MacBook Pro keyboard which includes the touch panel is Touch Bar. In […]