Sony plans to present at the upcoming exhibition MWC 2016 innovative wireless Smart Ear headphones. It will be a Bluetooth headset, but significantly different from the present solutions on the market. 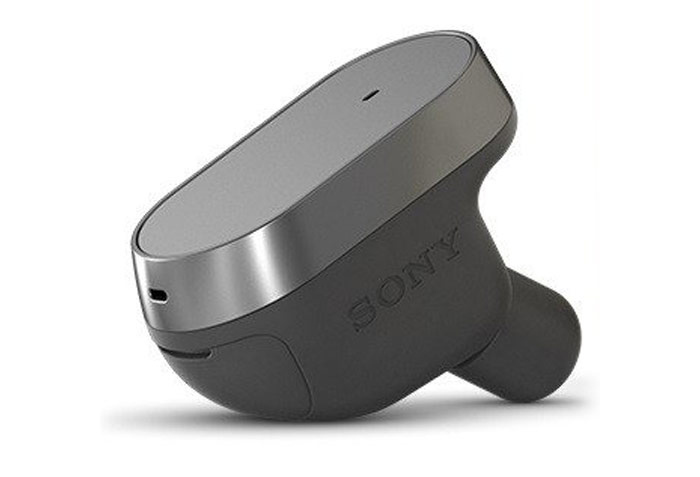 Sony Smart Ear will be characterized by several features. First-the size. It will be one of the smallest devices in its class. Secondly, creating earphone, Sony will offer a stylish futuristic design. In addition, the company is offering the technology for voice control. According to the blogger Evan Blass, posted a picture of a device, the purpose of this accessory is a full “communion” with the smartphone through voice commands.

Smart Ear will not just make calls, without the need of taking the smartphone itself, but also to control them through voice commands. So, by using gadget you can receive and make calls, post on social networks, check the weather, dictate a short message to check my itinerary. 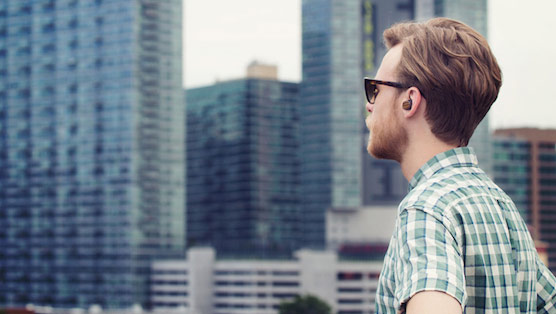 According to an insider, Smart Ear no buttons: only capacitive touchpad that responds to touch, and sensor. When the gadget is inserted into the ear, he independently turns on and connects with your smartphone. Shutdown will also occur automatically. About battery life headset information yet.

In January it was reported that Apple is working on its own wireless headset for the iPhone. Judging by the description, it will be somewhat similar in their design with Smart Ear. The device will allow you to communicate with voice assistant Siri, not touching the iPhone itself, although it is unclear whether the headset constantly listening to the owner. The new device, expected to be called AirPods, as Apple has recently registered such trademark.

READ  Apple Watch sales fell below the projected level, the production of the new model will start in the second quarter

Under “scalpel” iFixit experts got a new 9.7-inch iPad, which debuted last Friday. Last week, Apple officially unveiled a new tablet computer iPad. Novelty has become the most affordable in the entire history of the 9.7-inch models. After the start of sales of the device experts iFixit got their hands on one of the instances […]

“M. Video” has launched a trade-in for smartphones Apple and Samsung

The retailer launched a program to exchange old iPhone and Galaxy any smartphones more than 10 thousand rubles. About it reports “Kommersant”. The company’s stores accept Apple smartphones ranging from the iPhone 5c and the Samsung Galaxy S6, S6 Edge, S7, S7 Edge, S8, S8+, A3, A5 and A7 release 2016-2017. Vehicles must be operational […]

Released the first jailbreak for the Apple Watch

Despite all Apple’s efforts to prevent it, the hacker Tihmstar released a jailbreak for Apple Watch, focused on developers, reports WCCFTech. New jailbreak is compatible with the Apple Watch Series 3 running watch OS 4.1. According to the hackers, he, like the iOS version, enables full access to hours and installed the system. Jailbreak allows […]