The Creator of the messenger Telegram Pavel Durov met with the head of Google’s Sundar Pichai to discuss the market messengers and prospects of the search giant. Secretmag reported, citing a source close to Telegram, as well as several investors in the venture capital market. 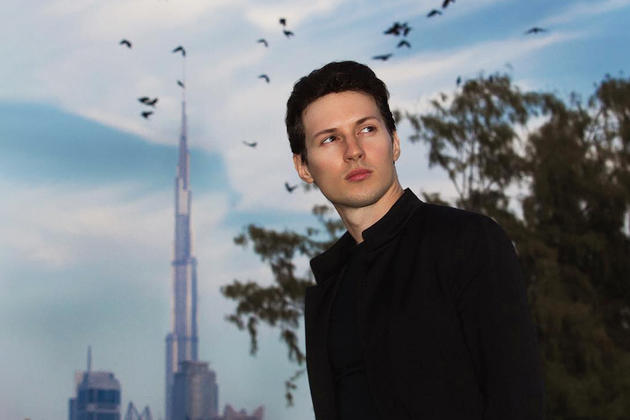 According to the publication, Google has evaluated Telegram not less than $1 billion, according to the source, the company interested in buying the application because of her own messenger. Earlier in the official account of the Telegram were published in Twitter message that the service is not for sale and are generally not created for profit.

In the Telegram plans — earn on third-party applications with which you can split the income just as it is done in “Vkontakte”. In an interview Pavel Durov said that he thinks to monetize bots. How to develop Telegram — in the spirit of WeChat, closing most of the daily needs of users from appointments to shopping, or for some other models, is unknown.

Pavel Durov launched Telegram in 2013. In February 2016 Durov, No. 1 in the ranking of successful young entrepreneurs from Russia, announced the achievement of the messenger mark of 100 million active users. 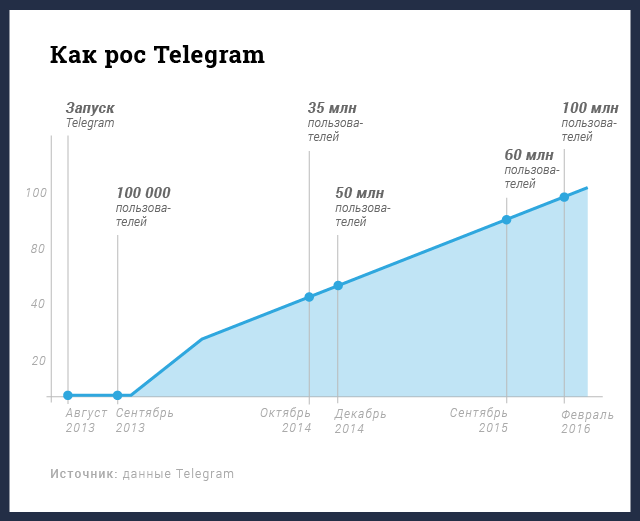 Then the businessman told about the plans to monetize the service in the next two years. According to him, the company is considering different business models, including launching services for business, which will be offered in exchange for a share of the revenue.

Durov refused to comment on any information about meeting with Google, noting only that the cooperation of companies of the question.

The application Telegram for iOS the opportunity to choose Russian language. In addition to the Russian localization, which became available to all iOS users without any additional app updates has been added and the Ukrainian language. Now you can choose Russian, English, German, Spanish, Arabic, Italian, Portuguese, Korean, Malay, French, Indonesian and Ukrainian. Also in […]

Google is developing a new streaming service YouTube Connect, which will allow users to live broadcasts from your smartphone. Given the considerable number of details about the service in the Network, to start the service remains a little time. Judging by the description, YouTube Connect will work by analogy with the Periscope. The application will […]

Virtual assistant Google now allows you to choose between male and female voice. Starting today, Google Assistant had the opportunity to talk to a male voice. A new feature available for Google Home and smartphones with support for Google Assistant. Due to the fact that the settings are transferred between devices one and the same […]