The creation of the Russian navigation system GLONASS is complete, it is presented for final testing to the customer — the Russian defense Ministry. Write about it in Monday “Izvestia”. 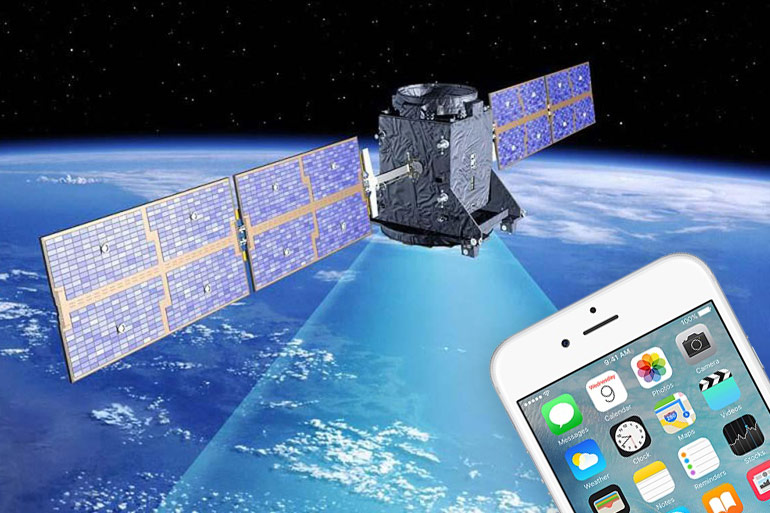 “We presented the system to the customer for final testing that is now going on. During testing, the customer gave us specific comments, which we addressed, and November 5, tests were resumed,” — said General Director of JSC “Russian space systems” Andrey Tyulin, expressing hope that the successful launch of the GLONASS into operation the military.

GLONASS would officially be transferred to the customer in 2012 after the completion of the Federal target program “global navigation system”. However, the military at that time had questions regarding the functionality of the ground control center (GCC) system not complying with the terms of reference issued by the Ministry of defense.

“We had to let a number of additions to the specification. This led to the fitting of a prototype GCC. System tests were suspended, the customer has enabled the industry to be equipped with the system,” said Tyulin.

As a result although the orbital grouping of GLONASS by the time I worked as a staff, before the official reception of the operation she remained in a stage of research and development, says the publication. 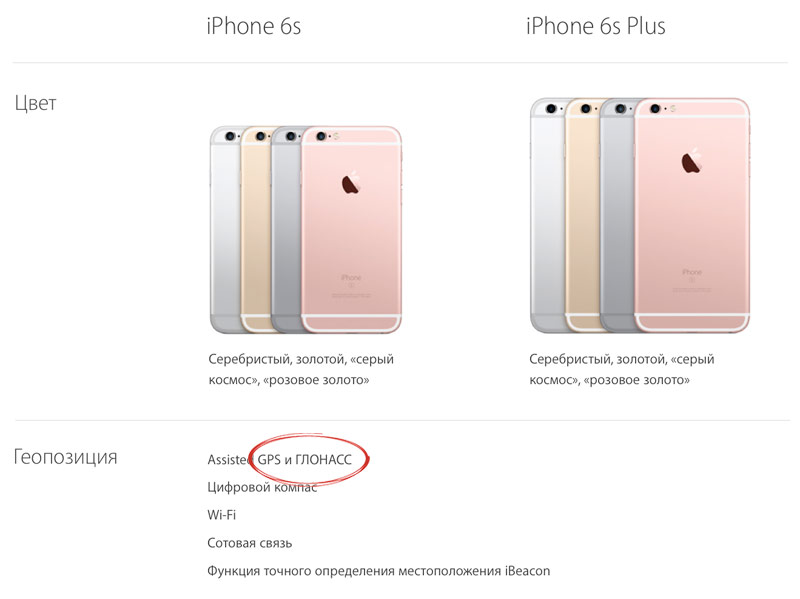 GLONASS (global navigation satellite system) is one of the two, in addition to GPS, satellite navigation systems in the world, has already reached ready for operation. It began designing in 1976 and by the fall of 1993 she was commissioned by the military. By 1995, the constellation of satellites in orbit brought to staff (24 staff), but due to underfunding by 2001 the number had fallen to six and full use of the system became impossible.

Since 2001, efforts have been made to revive the system. Since 2004 the group commissioned the second-generation satellites (“GLONASS-M”), and in 2011 deployed a third generation (“GLONASS-K”). At present the orbital grouping of the system consists of 28 satellites.

According to the passport characteristics the Apple smartphones using GLONASS along with GPS, starting with the iPhone 4s. All previous communicators – iPhone 2G, iPhone 3G, 3GS and iPhone 4 only support GPS.

Apple will be broadcasting the presentation of the iPhone 6s

September 9 in San Francisco will host a special conference of Apple, which will be officially presented smartphone iPhone 6s and Apple TV 4G. Traditionally, the company does not specify the subject convened press conference, however, gives a hint, using the attached invitation to the image labeled Hey Siri, give us a hint (“Siri, give […]

Apple shares fell by 4.2% because of the news about the fall of the smartphone market in China

Apple shares fell 4.2% on the opening of the Nasdaq on Friday amid bad news from China. Before the action of the American giant has closed at $112,65. However, in today’s auction, the prices decreased. At the opening of the exchange on Friday, the value of the securities fell to $108. This low since January […]

How to turn off “Important places” in macOS High Sierra

MacOS High Sierra has a new feature tracking the geolocation of the user. A way to disable this option, Apple carefully concealed, putting the item away in the settings menu. This feature is called “Significant places”. It allows the Mac to store to user locations. These data will be used in Maps, Calendar, Photos and […]