Let the iPhone 7 and iPhone 7 Plus demonstrate high consumer demand, yet many users of the more compact smartphones. That’s why Apple is rumored, intends to offer a new flagship with a display diagonal of 4 inches. If you believe the calculations of the Chinese media, the device should debut early next year. 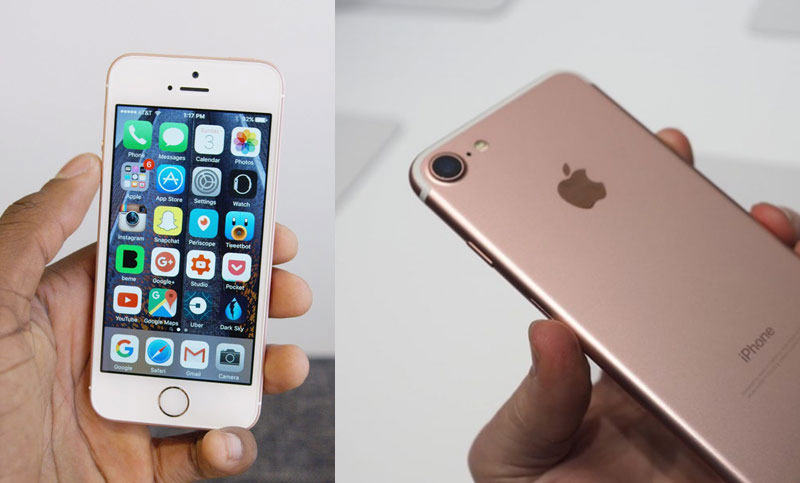 Apple plans to introduce a phone that will replace the iPhone SE. It is noted that the company AU Optronics has reached an agreement with Apple to supply LCD panels for the smartphone. The same company also supplied the displays for the 4.7 – and 5.5-inch iPhone 7 and iPhone 7 Plus. Novelty, reportedly, will be equipped with a screen diagonal of 4 inches and will inherit the design of the iPhone 7.

The device dimensions of the iPhone SE should appeal to those who are accustomed to use a mobile device with one hand. It obviously will take the place of the current 4-inch model, which debuted early this year. Unsolved the question remains: will there be a budget model, or get a price list on the level of the top models.

In early 2016, Apple introduced the successor to the iPhone 5s – compact iPhone model SE. In fact, the company offered a more affordable counterpart to the flagship iPhone 5s. The device lacks some features of high-end models, among which the most notable loss is the 3D Touch. As a consequence, the potential buyer of iPhone SE is the man who needs a compact iPhone or cheaper iPhone. 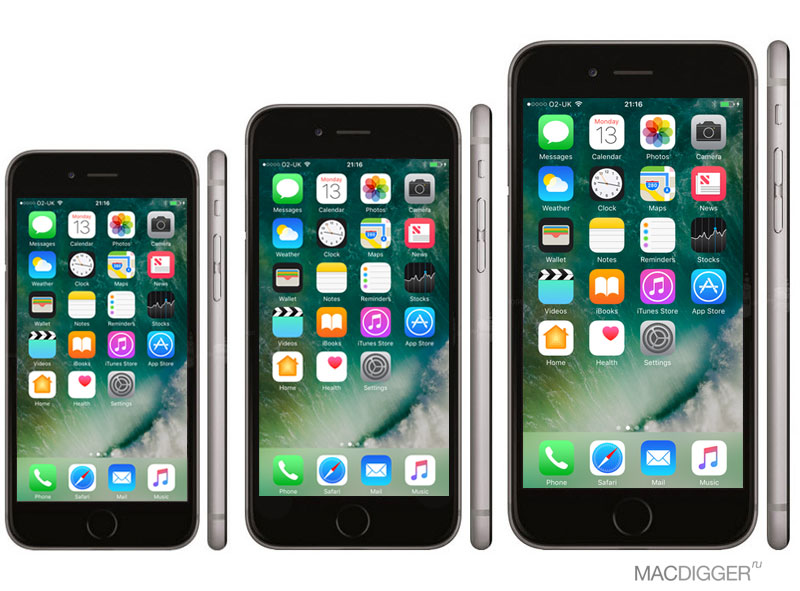 Compact iPhone SE is quite balanced, but not perfect device. New mini flagship Apple should inherit the best features of the iPhone 7, while maintaining the advantages of the 4-inch models. The device will receive a waterproof case, support 3D Touch, the Touch ID scanner of the second generation, improved front camera.

Presentation of the new iPhone 7 mini is expected along with new iPad models next spring.

On 4 October in Russia was officially launched payment system Apple Pay. The technology allows to pay for purchases with their iPhone or Apple Watch, which are linked to a Bank card. First Bank supporting the payment system of Apple in Russia became Sberbank. The new service is only available to cardholders of MasterCard. Sources […]

Headphone Jack in the iPhone is no longer needed – so, if you believe many online sources, decided in Cupertino. Last year this was written the authoritative resources Mac Otakara newspaper and Fast Company. The current model of the iPhone already support audio output via the Lightning interface on the market there are several models […]