Each new generation of Apple smartphones is of great interest not only among potential buyers of new products, but also those who just follow the trends in the consumer electronics market, there is a very wide audience. So do not have time the iPhone maker to bring to market the next model, as the Internet began to appear the rumors already about the next, and no matter what to her debut remain for many months. 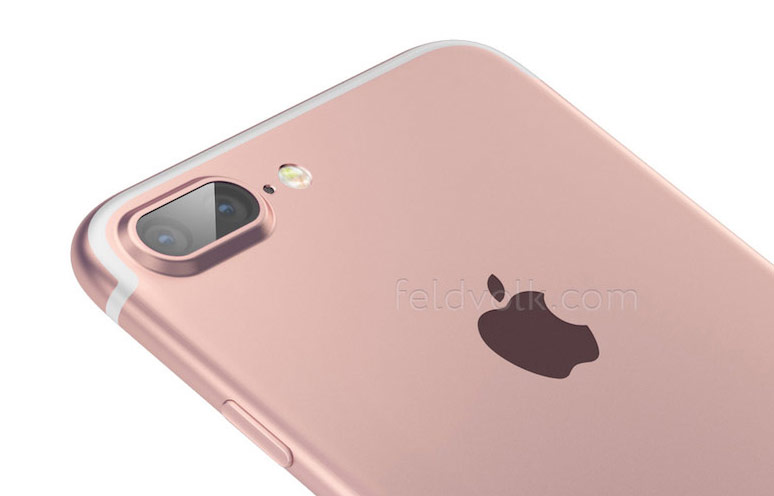 According to the Italian resource Hdblog, the new generation of smartphones from Apple will be equipped with an internal memory of 256 GB. The publication presents photos of the memory module, which allegedly belongs to the future iPhone. One of the photos shows a chip with 256 GB. According to a source a new option will be available for 5.5-inch versions of the new iPhone 7 Plus or an iPhone Pro, announcement of which is expected only in the autumn of 2016. 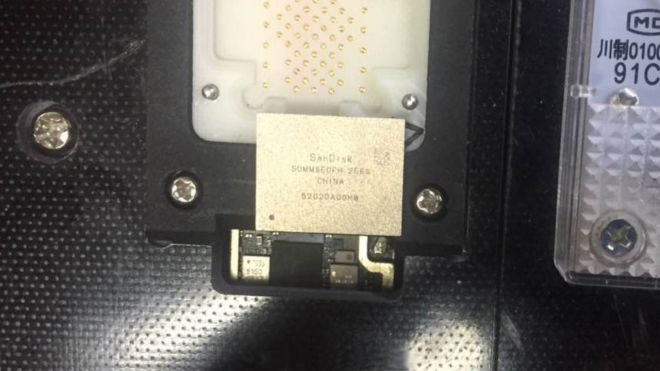 Last “Apple” communicators have the traditional capacity on a flash memory 16, 32, 64 and 128 GB. The emergence of 4K video recording in iPhone have identified the problem with the lack of available space on the internal drive, so for the next modification it was decided to add a version with 256 GB of memory. 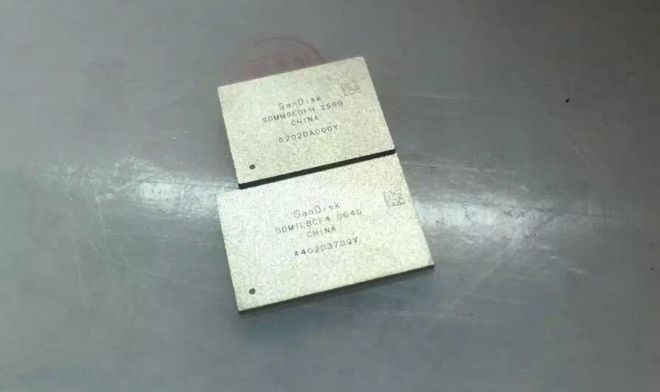 In this case, Apple is going to abandon the option of 16 GB the iPhone 7 will get 32 GB of internal flash memory. This is double the capacity of built-in storage base versions within the lines of the iPhone 6s and iPhone 6s Plus.

If the information source is confirmed, the iPhone 7 will be the first in the family of Apple smartphones who will get 256 GB of flash memory, while an accomplishment for the buyers actual to date iPhone 6s Plus are 128GB. 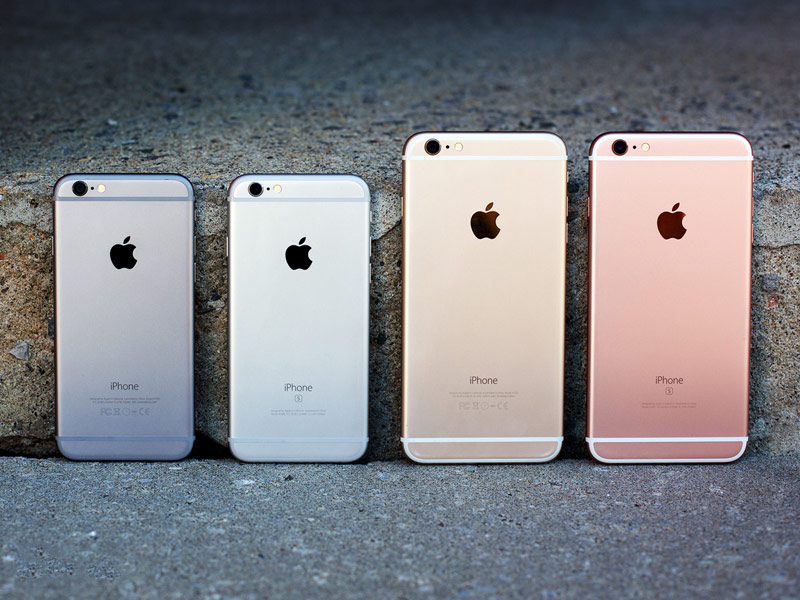 It is expected that the iPhone 7 Plus with 256 GB of memory will become the most expensive smartphone in the entire history of this device.

In Russia became available the updated version of the popular running app Nike+ Run Club, which worldwide had already been done, more than 88 million runs with a total length of more than 4 billion km and total duration of more than 450 million hours. For the first time, the app now has an interface […]

New photos of the iPhone 8 confirmed the worst fears

Recently, we could see a huge number of photos of the iPhone 8 in one form or another. This is often a 3D images, models, or concepts of independent artists. But now the resource Slashleaks presented high-quality “live” photos of the device. However, “eight” is somewhat different from what we saw in the most recent […]