Apple last year introduced the new iPhone 6 and iPhone 6 Plus traditionally in September. And as it also happens quite often, we used to hear about the problems with the manufacturers of components for the iPhone that do not have time to fulfill orders Apple in time. However, now there are rumors that assure in reverse — with the new iPhone all is well and the company intends to submit to them even earlier than usual. Previously wrote about this edition of the China Post, and now confirmed KGI analyst Ming-Chi Kuo. 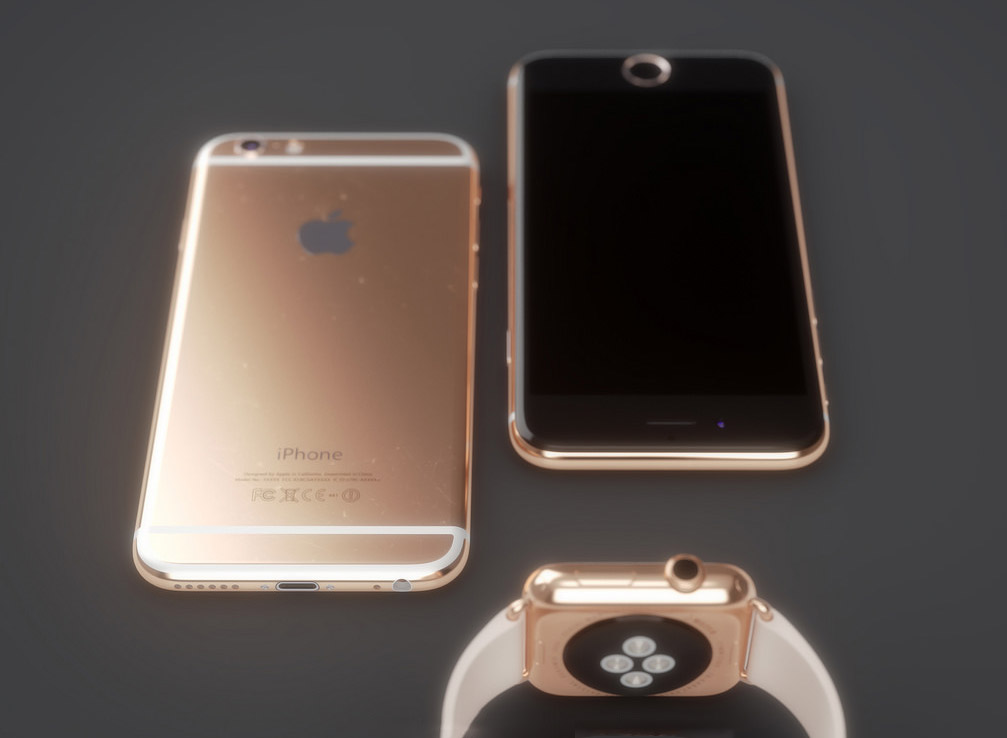 As reported with reference to sources in the environment of the suppliers are responsible for the production of components for new smartphones successfully cope with the tasks, and their work will be on display in early September. Sources say that the guys from Cupertino have decided to start selling the iPhone 6s and iPhone 6s Plus right in the beginning of the school year, and to present device in August.

In the case of the earlier launch of the iPhone, the main question is not the production (which, it seems, almost for the first time everything is OK), and the software. It is obvious that Apple will not release new smartphones with iOS 8 and thereby slow the rate of growth of the transition to the new OS version, but an earlier release of firmware may result in the appearance on the market of crude product.

Despite some surprise with these rumors, a certain logic in the earlier you start, nevertheless. The main reason may be, the sales start simultaneously with the beginning of the school year that will lead to the growth of iPhone sales, new records — all that is so fond of Apple. The earlier release of the new iOS will make sense only in one case: there will be a large number of new opportunities and the company will focus on bringing the mobile OS to a more stable species than was observed in the first versions of iOS 8.

Read also:   Preparation for the transition to OS X El Capitan: what you need to do before you install the new OS

If sources are correct, then some hints of an earlier start we can get during WWDC 2015, scheduled for June 8th. For example, the amount of change in the mobile platform. This year, Apple may only release two or even three iPhone, but also to seriously increase the performance of the gadgets. In addition, the expected appearance of a new color in the palette iPhone.

Published photos of the first Samsung smartphone with dual camera

There was a time when dual-cell is included only in the flagship models of phones. But gradually this situation has changed and now increasingly found dual modules in low-cost devices, which is especially popular in the Chinese market. One of the few major smartphone manufacturers that still prefer not to use such systems remains Samsung. […]