The second generation Apple Watch will be presented in June at WWDC 2016, according to CNET citing a leading Drexel Hamilton analyst Brian white. According to his information, a “smart” watch will be released earlier than suggested by observers. 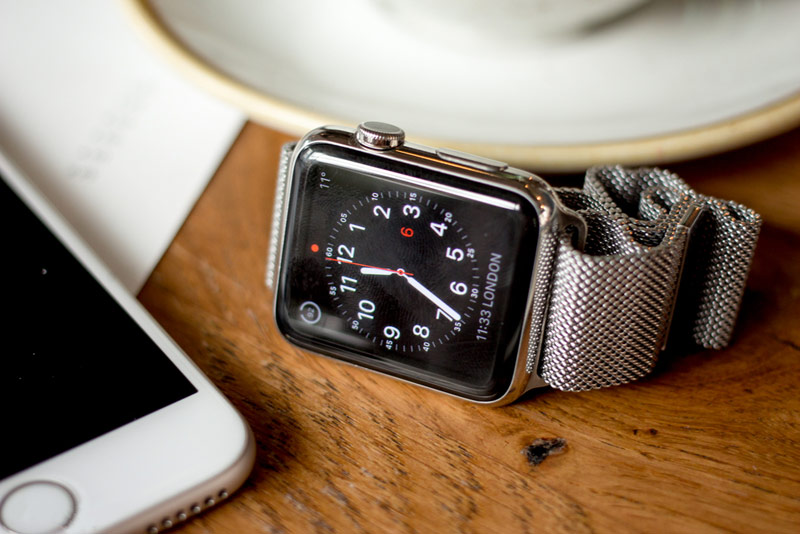 “We left with the feeling that the update Apple Watch will take place in September with the release of the iPhone 7, and in the next 2-3 months, says white, and at the moment visiting suppliers in China. – We believe that it will happen at WWDC. According to our sources, Apple Watch will be 20-40% thinner than the current generation devices”.

Apple does not name the number of sold Apple Watch first generation, so to judge the popularity of new products can only by circumstantial evidence. Analysts say the numbers from 11 to 13 million sold copies and indicate a high level of satisfaction of our clients. However, the number of Apple Watch sold is much less than the number of compatible smartphones in the hands of users.

According to rumors, the updated chronometer will become less dependent on the iPhone, which can increase the popularity of the device. This will be possible thanks to the integration of the new chip, Wi-Fi. Now in Apple Watch no GPS-module, so location data is received from a smartphone. Because of this, it is necessary either to carry the iPhone, or to abandon attempts to fix the route of the run. In addition, with the GPS in the Apple Watch 2 will be built-in blood pressure monitor and tracking sleep quality. 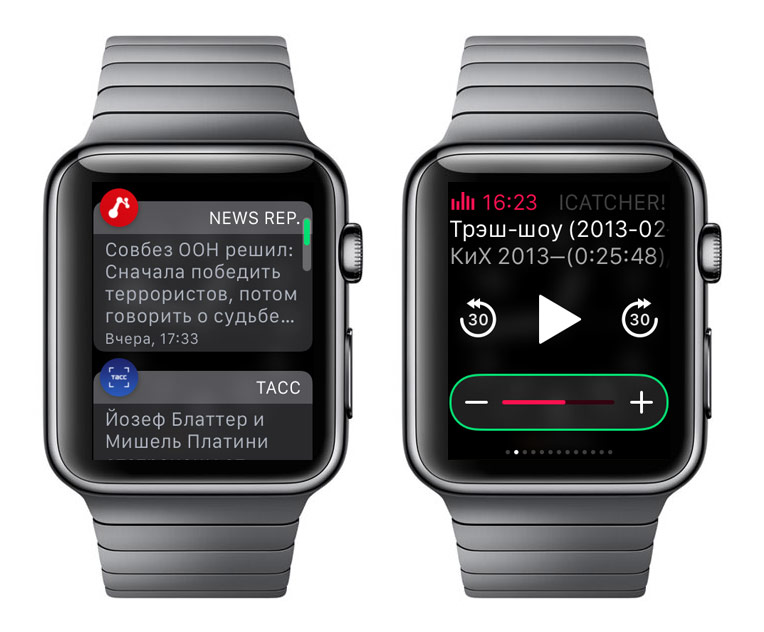 Another improvement to the Apple Watch 2 will cover the capabilities of the device out of the box. Apple has hired many experts from the field of health, therefore, is ready to offer new ways to manage health.

The latest rumors point to the emergence in the new watch camera. All Apple gadgets equipped with such a technology, so its debut in the Apple Watch 2 is quite predictable. A FaceTime App in the Watch will be mounted in the top of the frame of the device and will allow to make video calls. 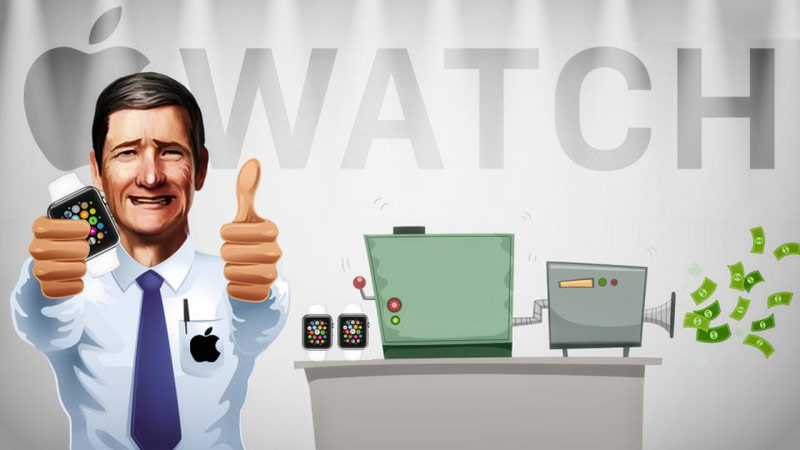 In January of this year, informants were shown photos of unknown smart watches that are in style are very reminiscent of “Apple” gadget and may well be the second generation Apple Watch. The key difference from the first generation – round display. The sources did not provide conclusive evidence of the authenticity of the picture, so the novelty may well be a clone of smart watches from Chinese manufacturers.

Apple released a firmware update for AirPods — wireless headphones with built-in chip W1. Update index 3.7.2 is now available for download users device. The new version should fix the detected problems and errors. According to the German resource Macerkopf.de the update resolves the issue associated with the loss of Bluetooth connection during phone calls. […]

Donald trump and Tim cook has planned for dinner

Apple CEO Tim cook and the President of the United States Donald trump agreed on a joint dinner, which was held yesterday. About this trump said in his Twitter. The meeting was the first in four months – the last time cook and trump spoke at the white house on April 25. Then they discussed […]

According to researchers at Check Point, in Google Play new type of virus called Expensive Wall, which has infected more than 50 apps and got a few million Android-devices. Once in the system device, the malware starts to send messages to various paid services without the victim’s knowledge. According to Check Point, the number of […]