Apple had organised a secret team that is working on updating the online store App Store, reports Bloomberg. One of the planned innovations is to allow developers to post paid links to your apps in search results. 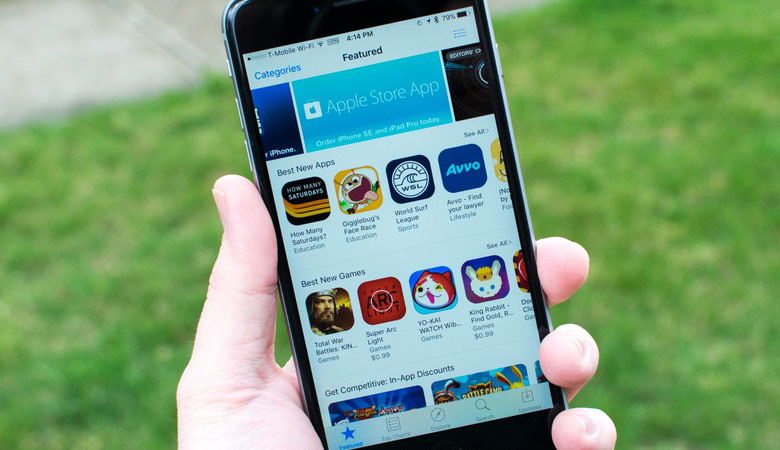 Apple attracted about 100 people, whose task is to study changes in the App Store. The company prefers to keep secret information about this group, but its existence became known to the newspaper’s sources. Some of the staff moved from the Department of mobile advertising platform iAd, which was reduced. Headed a secret group of Todd Terezi, Apple’s Vice President and head of iAd.

One of the innovations that are planned — adding to the search results page paid app in the App Store. These links will be displayed first, and then search results. In a similar way search works in Google: the advertiser can choose the keywords and display your ad on top of search results to attract visitors.

A game developer can pay for that when you search in the App Store, for example, sports games, his app was on the top line. Now the creators of the applications have increased their marketing budgets, so introduction of such fees is a good tool to monetize the App Store. 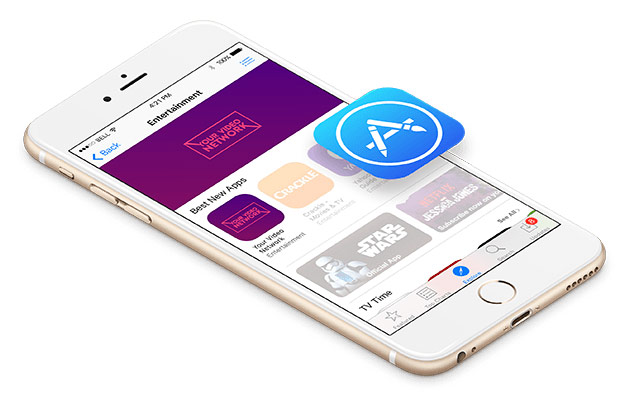 Apple’s goal of paid links is to increase revenue from the store. According to Krishna Subramanian, co-founder of the company Captiv8 engaged in the promotion of large customers in social networks, it makes sense. “Anything that helps consumers learn about the app, is of critical importance for the developer”, he said.

The introduction of fees for bringing the application search is one of the points of the new development strategy App Store. The second task of the group is to improve navigation and search in the store. But it is not known when it will be possible to see the changes.

Now the App Store is a key source of income for Apple. The company receives approximately 30% of the revenue from each sold app.

On the Internet “walks” a new virus for Mac

In the network appeared information about the new malware attacking Apple computers. Security experts said the virus OSX/MaMi. According to them, this virus is a lot like the infamous DNSChanger – Estonian Trojan that has infected millions of devices in 2012. A former NSA hacker Patrick Wardle announced that OSX/MaMi can be used by hackers […]

Apple reminded the staff about the dismissal of information leakage

If you consider that each new product, Apple sold record numbers of copies, the project iPhone 5c can be regarded as the most successful experiment — the demand was lower than expected, which at the time was acknowledged even by the head of the company Tim cook. As a result, in the fall of 2014 […]