Apple has hired dozens of software engineers in Canada to develop an operating system carOS for cars. It is reported Bloomberg citing its own sources. 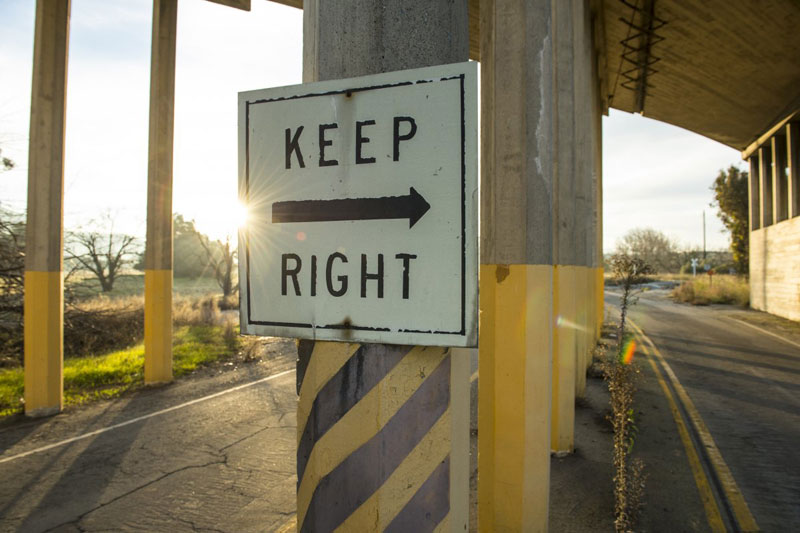 Many of the engineers working in the canadian office, was employed in the course of this year, about two dozen came from QNX Software Systems, a unit of BlackBerry Ltd., which already has experience in this area of development.

The most significant of ex-employees of QNX, who came to Apple, Bloomberg calls the former Executive Director of QNX, Dan Dodge. From the beginning of 2016 he is working on the Apple Titan, assuming the control of an operating system for future cars.

Engineers work in the office of Apple in the suburbs of Ottawa, about a five minute walk from the headquarters of most QNX. This is an unusual move for the “Apple” giant, which usually develops new projects in Cupertino. 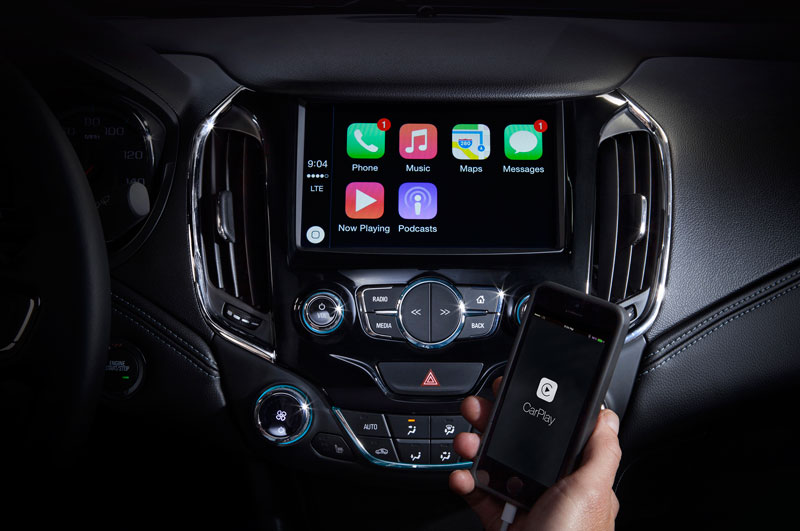 The publication notes that the BlackBerry QNX considers the main source of its future growth. Operating system QNX is used in more than 60 million cars.

In April 2016, Apple hired the former Vice President of Tesla on the development of the cars of Chris Porrit. According to Electrek, the company he was hired to work on “special projects,” including the Apple Titan.

Toyota’s new generation Camry sedans for the us market refuses to car interface, Apple CarPlay in favor of the multimedia system based on Linux. Camry sample of 2018 will be the first Toyota model that will set new infotainment system, which is OS open-source Linux. While these changes are expected for the U.S. market. The […]

On June 23, two weeks after the release of the first beta of iOS 9, Apple introduced the second test release of a new mobile platform. Operating system tested recently, so not spared from all the errors. In this article MacDigger collected all detected changes in iOS 9 beta 2. All the features of iOS […]

Apple has released an update to Workflow: back support for Google Chrome, added actions to Apple Music

Despite the recent message the creators of the Workflow on the cessation of application development today the release of a new version of the popular tool for automating actions on iOS. With the release of version 1.7.4 in the app returned support for Google Chrome and Pocket, and also added new actions for Apple Music. […]