In the Network appeared new information regarding the upcoming flagship smartphone of Apple. At this time the information shared German blog Apfelpage.de that refers to the employee’s contracted supplier of “Apple” of the Corporation, being familiar with its plans. 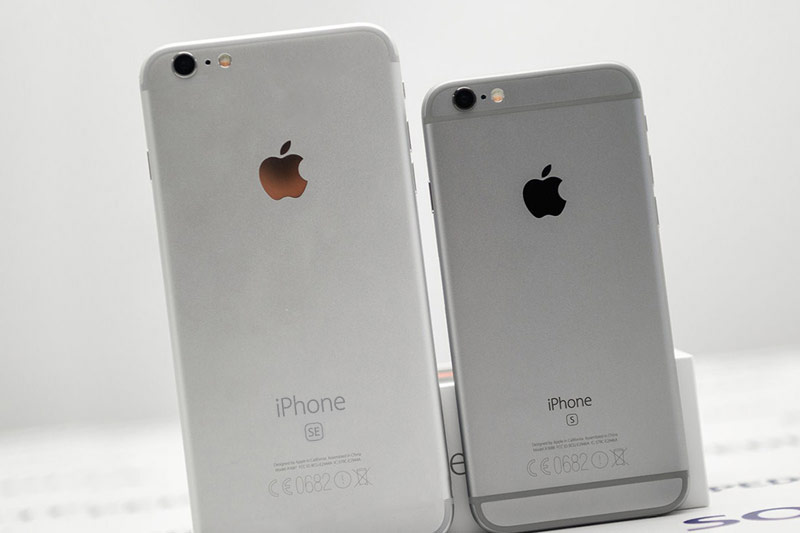 According to reports, Cupertino has decided to keep the name “iPhone 7″ smartphone, which will debut on the market in 2017. And in September Apple will show iPhone 6SE”.

Taking into account recent trends, such a move is justified. As you know, the new device will have minor design changes. In addition, this information is consistent with the rumors that Apple is transitioning to more long-term, three-year update cycle of the iPhone design, as practiced today against the two-year cycle.

For iPhone 2016 typical minor exterior changes. The standard version of the device to the metal body and 4.7-inch screen, and its “big brother” will be equipped with 5.5-inch display — same as last year. Among the most significant changes is called the rejection a 3.5 mm audio Jack for headphones, and a dual camera module, the rumors which have been circulating for months. 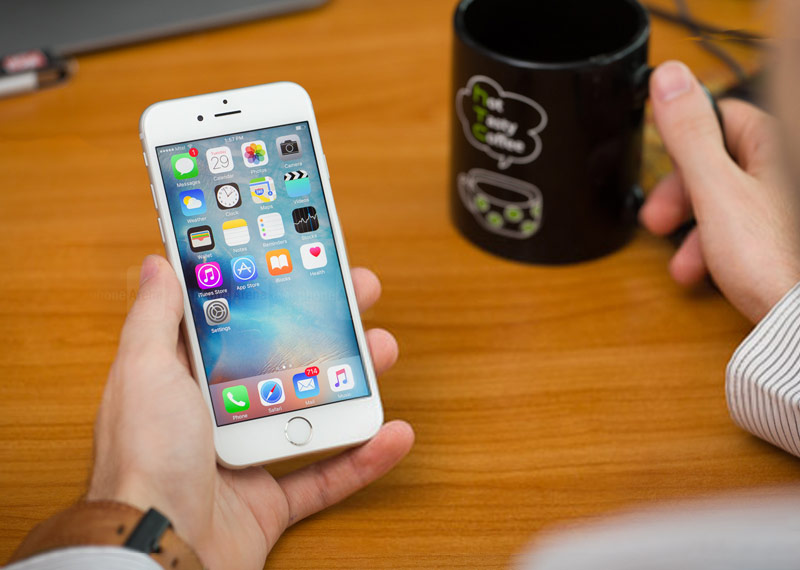 The iPhone’s design will remain virtually unchanged for the three generations of Apple’s smartphone. Therefore, the company has required the introduction of additional symbols such gadgets. The name “iPhone 6SE” fits into the canvas.

Informed sources also indicate that a major change in the design of the iPhone is worth the wait just to 2017, when Apple will be celebrating the 10 year anniversary of the iPhone.

However, before the official presentation of any information should be classified as rumors.

Read also:   The third beta version of iOS 13.2 has been released: what's new?

Media: the iPhone 6s will launch in Russia on September 25, priced from 49 990 rubles