Today, there are many different rumors regarding the future iPhone. This week it was reported about the testing of iPhone 7 with connector USB-C and improved Force Touch, and later appeared unofficial information that Apple is going to release a new compact model of the iPhone in February of next year. 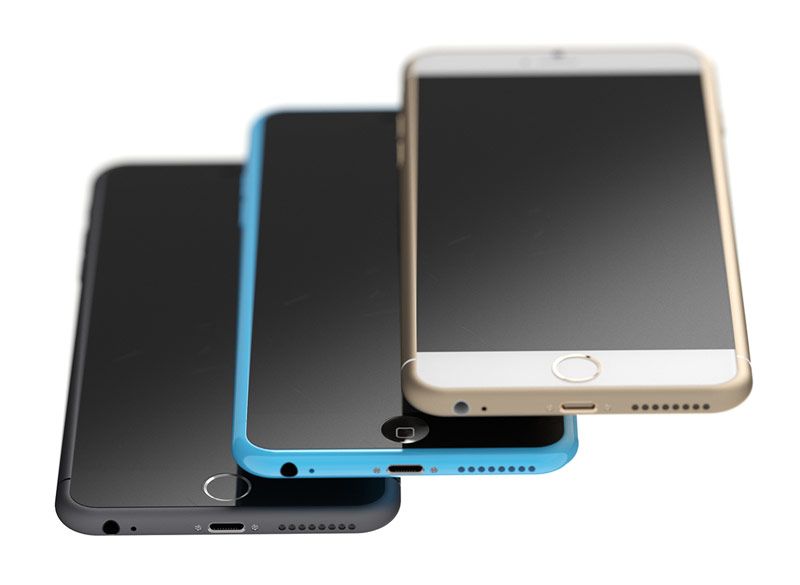 Citing unnamed sources, among which are allegedly Foxconn employees related to the new iPhone, the resource Micgadget claims that this phone is the same 4-inch smartphone Apple, rumors which have been circulating for a long time. However, the information source is inconsistent with what we heard before. It is noted that instead of the expected iPhone 6c will be released iPhone 7c. Moreover, the release of new products is to wait until September 2016.

“Why the iPhone 7c, 6c and not the iPhone? If you believe the rumors, the announcement of the 4-inch Apple iPhone 7c will take place not in February as previously reported, in September. Apple will release a device with the aim to whet public interest in the autumn of the presentation of the iPhone 7,” says the source. 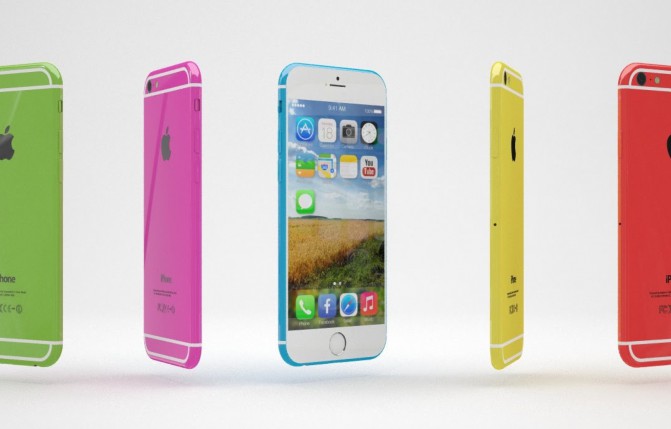 In a sense, it more than justified the decision. Apple introduced the iPhone 5c in September alongside the iPhone 5s, suggesting it as a more affordable modification flagship. So the iPhone 7c may perform in the same role at the September Speciale 2016. On the other hand, it contradicts all the previous leaks lately.

All sources agree that the 4-inch iPhone will get a fingerprint scanner Touch ID and the metal casing, but as a device of class “C”, he will be deprived of the key features of top models such as the technology of 3D Touch. Moreover, it is claimed that the handset will have a variety of color options, and its value will lie in the range of $400 to $500.

On Tuesday, Apple without fanfare has introduced a new model in the line of flagship smartphones the iPhone. iPhone 7 in the performance of (PRODUCT)RED Special Edition have remained unchanged in terms of specifications, but got a case of bright red color. Users in social networks praised the new model of the iPhone 7 and […]

In response to the decision of the Arbitration court in the Hague on the territorial issue, the Chinese people EN masse lead to the state of the Apple smartphones. Pictures of bent and broken iPhone 6 can be seen in the Network: in particular, the images posted on the resource on.cc. Chinese Internet users have […]

Announcing the date of the presentation of its new flagship Galaxy S8 Samsung also spoke about the new internal quality control system, which includes a test for charging and discharging batteries. The company has released a series of videos which tried to assure that its smartphones will no longer explode. Video Samsung talks about the […]