ESET experts have discovered a malicious application for hacking accounts in social networks Facebook. Payload has the popular game Cowboy Adventure, downloaded from 500 thousand to 1 million times, and the less successful the application from the same developer Jump Chess. Unlike previously discovered Android threats, applications correspond to their descriptions, but in addition are used by creators to steal personal data. 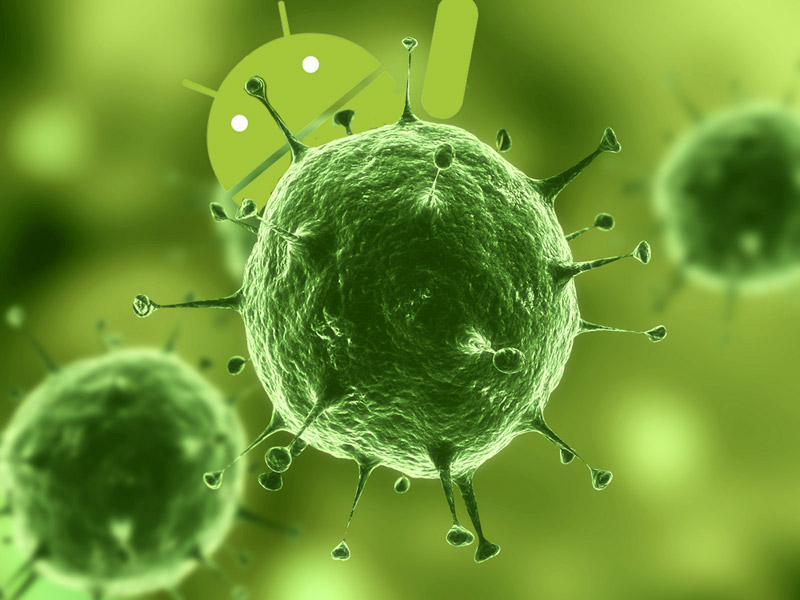 Application analysis has shown that they are written in C# using Mono environment Framework. Malicious code is located in the library TinkerAccountLibrary.dll. When running applications, the user is prompted to enter a username and password from Facebook account in special form. The information is transmitted to the remote server to the attacker via a secure НТТРS connection.

Currently malware removed from Google Play. At the time of removal in the app store was available in version 1.3 of the game Cowboy Adventure, published on 16 April 2015. Less popular app Jump Chess was available from 14 April 2015, and scored from 1 to 5 thousand units. 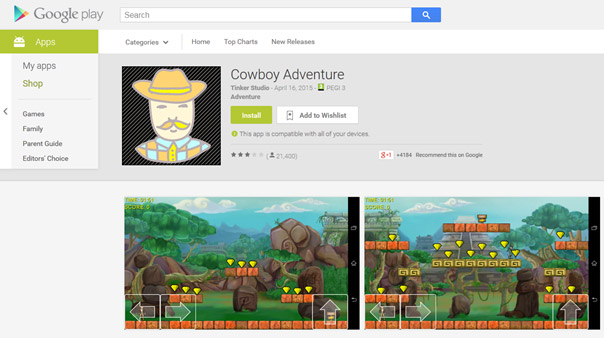 For certain to set how many accounts Facebook was compromised, it is not currently possible. It is known that not all users who installed the game, have compromised their credentials. This is evidenced by the negative comments on the pages of apps in Google Play. 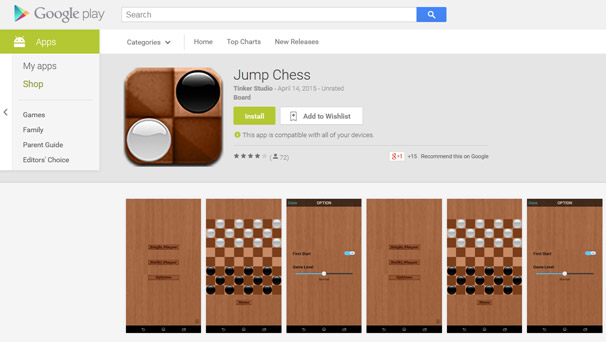 READ  Google: Google Docs are to blame, that their documents were in the search results

Google Pixel 2 and Pixel 2 XL arrived in stores early last month. Now, many users began to complain about slow charging flagship model. To test statements about the slow charging, the user Google+ Nathan K. performed several tests. Nathan said that for Pixel 2 XL is charged at 10.5 watts and reaching 65% of […]

Sony has announced the start of sales in Russia the new 4K BRAVIA series XD80, SD80, XD75 and XD70. They all received technology support 4K HDR and mobile devices running iOS and Android. A feature of the new range of Sony BRAVIA has become a technology High Dynamic Range (extended dynamic range) for high contrast, […]

Edition of the Wall Street Journal has shed light on the unique feature of the iPhone 8, which will be presented this fall. A source close to Apple said that the device will get a revolutionary infrared camera module to capture a three-dimensional space in front of him. Thanks to new features in the future […]