Soon the officials in Russia will begin to use the state messenger. On the creation of concept application is running the Institute for the development of the Internet and Mail.Ru Group. 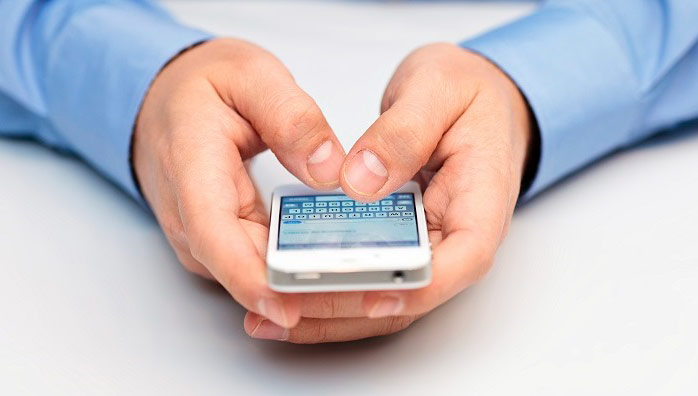 Secure messenger for government agencies have become an alternative widely used by officials Telegram, WhatsApp and Viber. To develop gomessenger will need at least $5 million, and its audience could reach 1.5 million officials.

“We asked Mail.ru Group to explore this subject, because they have the best expertise in this field, but the final decision is not accepted”,— said the adviser to the President on the Internet Herman Klimenko. According to the head of the division of Instant Messengers in Mail.ru Group Igor Yermakov, a priority in the development of messenger for government agencies should be to ensure security measures. “State agencies have a query on the security, and now no one decides. Yes, there is a Telegram and some information about how safe it is, so some time ago, the officials began to use it. But now the new WhatsApp encryption launched and became the most secure messenger. What to do about the officials? Need to flee in WhatsApp or not?” “he says.

According to the Ministry of Finance, Russia 10 000 persons, there are 108 civil servants. Therefore, the audience of gomessenger may amount to 1.58 million people.

The applicant for the establishment of gomessenger can be not only Mail.ru Group. Founder mobile messenger 4talk Sergey Kravtsov said that it also received requests from government agencies for the organization of protected communication systems. “What is happening at the site of AP and IRI, while akin to a discussion laboratory experiment. We are very interested to observe and provide consultation when you contact us. Information is the key thing, and to give correspondence of officials including West services is hardly correct”,— said Kravtsov. 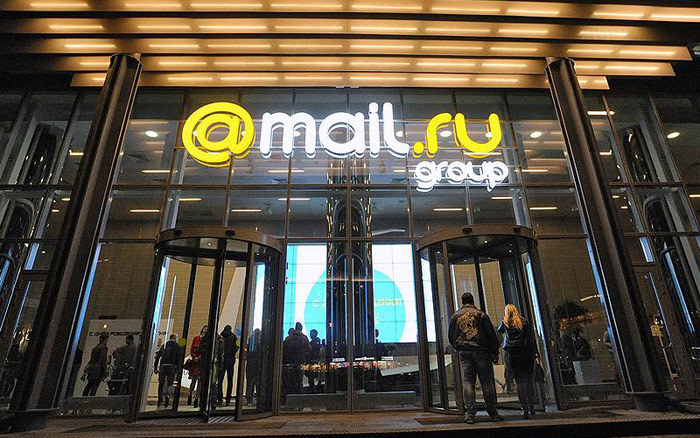 The exact characteristics of the state of the messenger and the budget of the future project has not yet been determined, but the creation of the messenger is possible to use existing instant messengers, for example Mail.Ru Agent. Internet holding company felt the demand for such a product the state, and he decided to offer his help and experience.

The head of Viber in Russia Evgeny Roshchupkin in an interview to “Kommersant” noted that the existing instant messaging is secure enough to transmit confidential information. “Russian officials some time ago began to choose messengers based on the security settings, but virtually all major instant messengers are now encrypted correspondence, 1 billion people already using this feature. Recently in Russia the encryption will be available in Viber. Also, the correspondence of users is not stored on our servers, but only on the smartphones of users who can further protect it by a pin code. Then even if you lose your phone, it will not be able to read by third parties. In our opinion, all of these security measures enough to ensure that messengers could be used by civil servants, and a separate application they do not need,” — said in Viber.

Apple is working on its own display technology, which is superior to OLED

This year, Apple is expected to release the first smartphone that will receive an OLED display. However, the next-generation iPhone, which will debut in 2018, can be equipped with a display is not OLED and micro-LED, the development of which invests on Apple. According to Business Korea, the smart watch Apple Watch Series 3 first […]

iPhone 8: it will look like jubilee’s flagship Apple [video]

A large number of different concepts for the upcoming iPhone 8 different degrees of truthfulness. Designers from project Concept Creator has prepared a realistic concept art the future of the smartphone to show how the device would look like with such features as built-in display front camera, edge-to-edge display and glass case. The authors of […]

In the mobile browser Kaspersky Safe detected dangerous vulnerability allows attackers to intercept usernames, passwords and other personal data of users. Application from the Russian “Kaspersky Lab” is designed to identify and block malicious web sites and is available for smartphones and tablets iPhone iPad. An expert in the field of information security David Comber […]