From 1 January 2017 “Mail of Russia” will change the forwarding rules on unregistered small packets, which are often used for shopping from foreign online stores. “Mail of Russia” offered to foreign postal administrations to submit such parcels for customs clearance in the town of Mirny in Yakutia. According to experts familiar with the activities of “Mail of Russia”, the move is aimed at limiting the traffic of parcels from China. 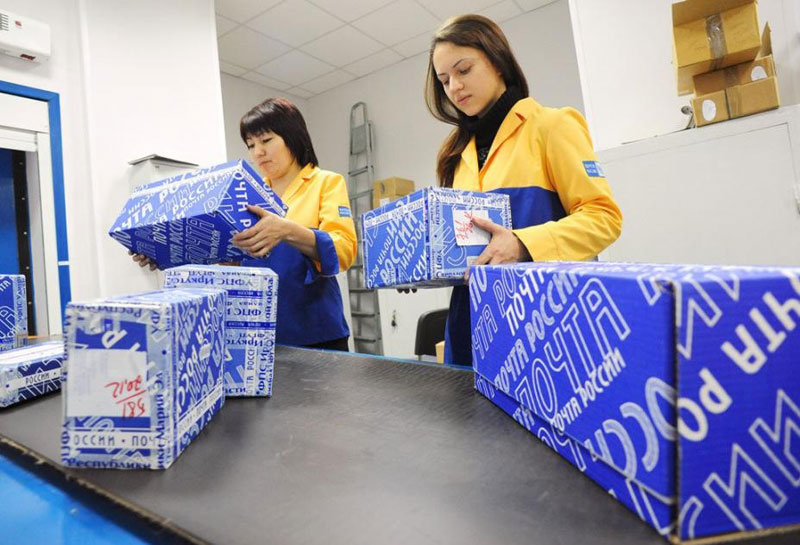 “Mail of Russia” will take small packets only in the place of international postal exchange in the city of Mirny in Yakutia. We are talking about custom-made simple and small packets weighing up to 2 kg. Deputy Director FGUP “Mail of Russia” Sergei Malyshev has explained the decision “optimization of the logistics network”. In a press-service of the company said that the place of international postal exchange (IGO) in the Pacific are an alternative entry point to unrecorded correspondence from those countries that do not follow the approved “Mail of Russia” procedures.

The company wants to encourage the transition of foreign postal administrations for delivery of recorded shipments, which costs an average of $0.5 more expensive than delivery of unregistered shipments. “This will improve the level of customer service, will ensure control over the timing of the passage of the mail, will increase the safety of items and allow you to deal with opaque threads are mail coming into Russia from Southeast Asia, not directly, but through a number of countries in Europe and the CIS”, — stated in the press release “Mail of Russia”.

The company explains that the unregistered parcels can’t track in the road or online shopping, no postal administration or the customer. A gradual transition to the registered mailings from January 1, “will allow consumers to track for tracking your orders from foreign online shops at all stages of shipment, and “Mail of Russia” – to streamline the incoming flow of mail in the country and monitor compliance with terms of delivery on the territory of the country.” 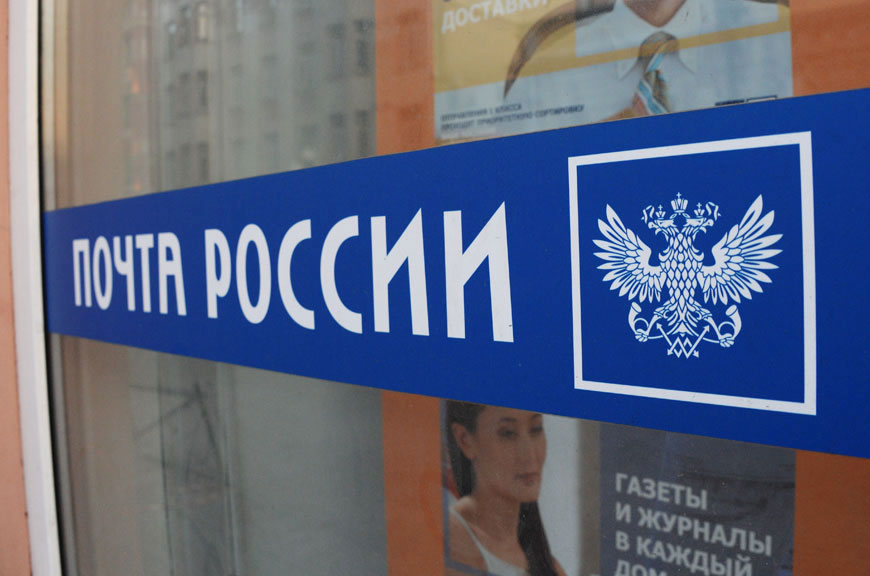 The interlocutor of “Kommersant” familiar with the activities of “Mail of Russia”, suggested that the move is aimed at limiting the traffic of parcels from China. “This is an attempt to raise the price of international incoming messages with attachments” — he said.

The head of the Association of companies of Internet trade Alexey Fedorov noted that 90% of parcels unregistered. In his opinion, the transfer of traffic to Yakutia equilibrate the conditions of activities of foreign Internet sites, and Russian, as non-registered mail will cost the same as the registered and parcel delivery in the coming days will rise in two times.

On 5 December, the Deputy head of the Russian Finance Ministry Ilya Trunin said that cross-border e-Commerce should be subject to the same taxes and fees as a normal trade. On 5 October, the Finance Ministry proposed to introduce a value added tax for goods supplied by foreign online retailers.

Experts iFixit have dissected the new iPhone 8 and spoke in detail about the components of the smartphone.Inside the iPhone 8 is very similar to the

Microsoft not planning to release its browser Edge, which became one of the major innovations of the operating system, Windows 10, on third party platforms. On Wednesday said representatives of the Redmond software giant. At the moment, Microsoft is focused on developing browser only for Windows 10, the appropriateness of its release for other OS […]

The feedback on the lack of 3.5 mm audio Jack in the iPhone 7 was different from jokes to offer constructive solutions. One of them suggested that the company iLdockgear. A small device called iLdock allows you to simultaneously connect to the iPhone 7 and 7 Plus wired headphone and a power adapter. The principle […]