“Mail of Russia” plans to purchase 15,000 smartphones at an average price of 13 000 rubles for the gadget. This information is published on the procurement website. The total cost of the smartphones is 195 million 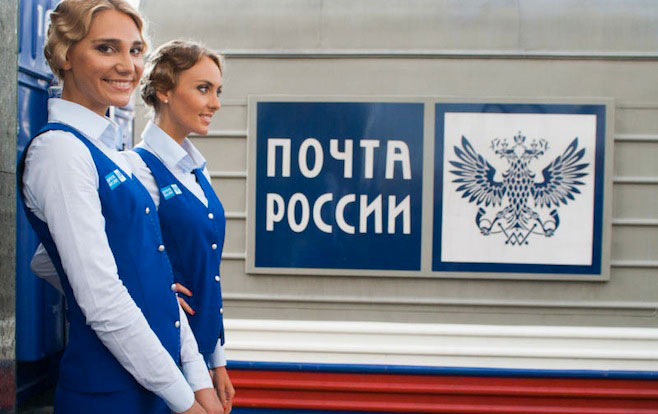 “We are talking about mobile postal checkout terminals- smartphones with pre-installed applications that allow you to make the home payments for utilities, communication services, insurance, to pay loans or other services,” explains TASS.

The winner of the contest will have to ensure the delivery of 15,000 phones Jolla C or its equivalent in characteristics of devices with support for 2G and 3G, slot for memory cards microSD, GPS and GLONASS, camera resolution of at least 8 megapixels, 2 GB of RAM and 16 GB of internal memory. He also will have to supply protective covers for the devices. 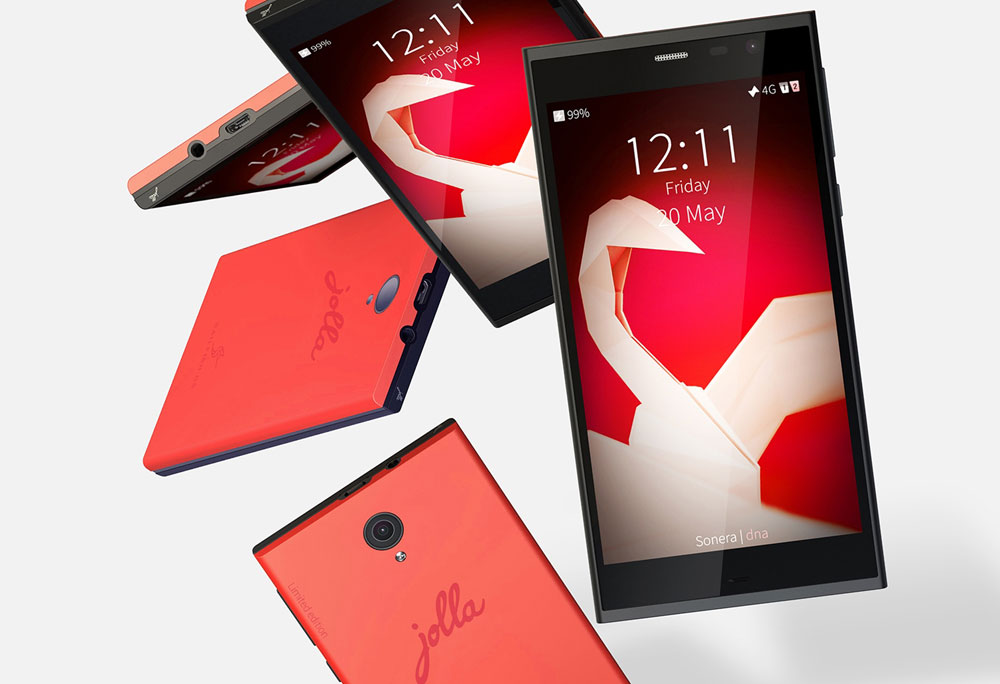 Smartphone for “Mail of Russia” should have a diagonal of 5 to 5.5 inches, minimum screen resolution of 1280×720 pixels, the battery is not less than 2500 mAh. Processor smartphone must be at least Quad core with a frequency of at least 1.2 GHz.

Protective case for your device type “bumper” should be one of the designated colors: black, grey, white or transparent. The thickness of the smartphone without a case should not be less than 7 mm, and in the case — not more than 12 mm.

Minister of communications and mass communications of the RF Nikolay Nikiforov in his Twitter account, invited “all producers to participate in the delivery of 15 000 smartphones on the mobile OS from a registry FOR the Russian”. Applications for purchase will end on 22 March 2017, the results will be announced on March 31.

The smartphone manufacturer Jolla is engaged in the eponymous Finnish company, founded by immigrants from Nokia. The device runs on the mobile OS Sailfish. In early September, 2016 in the national registry of the Ministry of communications got mobile OS Sailfish Mobile OS Rus. It develops the company “Open mobile platform” associated with the founder of the energy ESN Grigory Beryozkin. He is also the co-owner of the Finnish Jolla.

A resident of the centre “SKOLKOVO” company “Titan information service (Speereo brand) has released a voice assistant SVA (Speereo Voice Assistant) for users who use computer aided design (CAD). SVA allows to give the CAD a voice command that, according to developers, is able to improve performance by 10-25%. SVA is an entirely Russian product […]

Next autumn Apple to announce the next generation iPhone. Initially it was reported that sales of the device will start in September, but the launch of new products was postponed to October due to difficulties with the transition to OLED displays. We have heard a lot about the iPhone 8 (although it is likely that […]

With the release of “official” covers for iPhone 6s – Smart Battery Case – manufacturers remains nothing how to offer more perspective from the point of view of popularity the accessories for Apple smartphones. The company Mophie is a well – known manufacturer of accessories for the iPhone – introduced an updated line of Powerstation […]