The MagSafe concept well known to owners of Apple laptops. This magnetic interface, that is, if the user accidentally touches the cord or forget about him, taking the laptop to hand, the cable can be removed without causing mechanical damage. Works on the same principle of magnetic connector Znaps made a splash on Kickstarter. Instead of $120 000, required to manufacture the product, the project has collected an impressive $3 million. 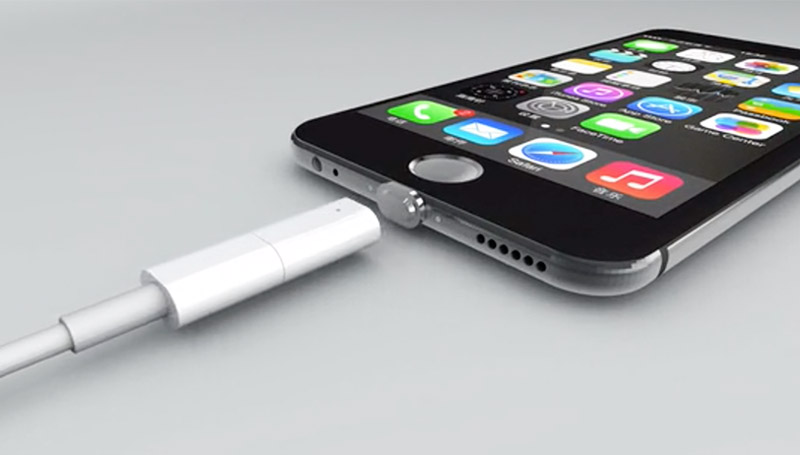 Created by the canadian company connector for devices with Lightning connectors and micro-USB works on the principle of MagSafe. Its feature is that the keyboard is held in place by some magnets, so if someone accidentally touches the cord of the smartphone, the cable is simply removed from the mobile device. 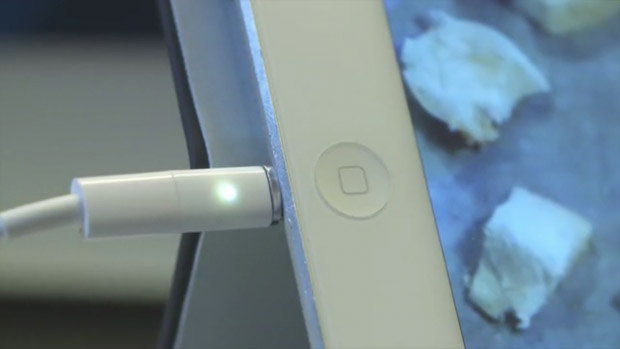 Set Znaps consists of two parts: Lightning-connector with a contact pad that is inserted into the player or smartphone, and a connector for headphones, speakers and other peripherals. These components are connected to each other due to the magnetic field. To disconnect the two parts, just a small effort.

The intent of the Canadians, the use of magnetic connectors will increase the usability of the iPhone, iPad and other mobile devices and better protects the interface connector from moisture or spilled liquids.

Production Znaps is scheduled for autumn this year. Delivery of the first batches of promise to begin in early December.

It is worth noting that last year, Apple registered a patent for a “smart” MagSafe connectors for iOS devices. According to this document the company wants to use universal magnetic connectors for power supply and data exchange with phones, iPods and tablets. Therefore, the possibility of implementing Znaps in the form of mass of the product is questionable.

Read also:   The Russians offered to call the police via Viber

Some people think that each new iOS is worse than the previous one. More buggy and less productive. Especially on older devices. Is it really? A. The answer is contained in the video from the YouTube channel iAppleBytes. The enthusiast decided to try different versions of iOS in terms of autonomy. Is "fresh" iOS 13 […]

The device connects to smartphones based on iOS and Android and hardware protects conversations from eavesdropping. Central research Institute of precision Read also:   One of the best indie puzzles in the App Store temporarily became free

The American family that tragically lost a daughter in a car accident, has filed a lawsuit against Apple. She accused the iPhone maker that it did not provide the lock service FaceTime at a time while the user is driving a car. The plaintiffs noted the Apple patent, registered company two years ago. It describes […]