Founded in 1981, the Swiss company Logitech has recently announced its intention to change the logo that will reflect recent changes in the assortment policy of the manufacturer. If earlier the brand concentrated on the manufacture of peripheral devices, now we are promised some “surprises” in the new market segments. One of these surprises was a new case for the iPad, or rather the range of cases for iPad Air 2 and iPad mini, which will be marketed under the name Logi Blok. 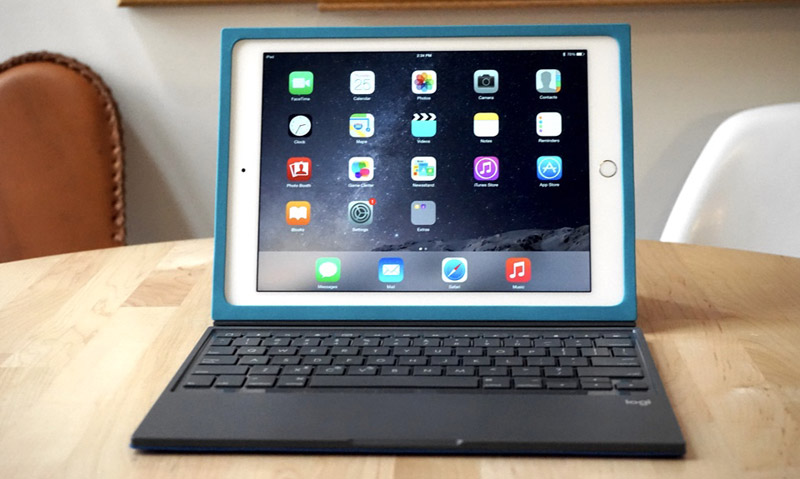 The design of the accessory allows it to cope with its main task – to protect the iPad from mechanical damage. To find the right material for the case, the developers of Logitech worked together with scientists from the University of Cranfield. In the end they managed to find a special formulation of plastic that protects the tablet in the fall and not make it too thick. 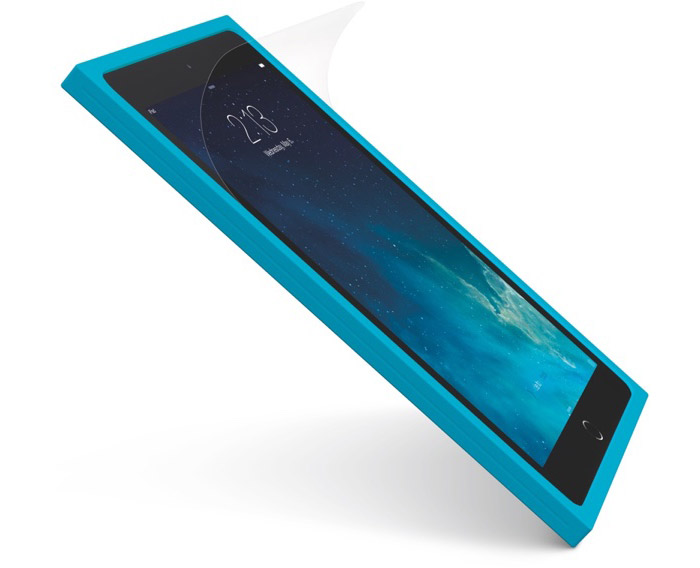 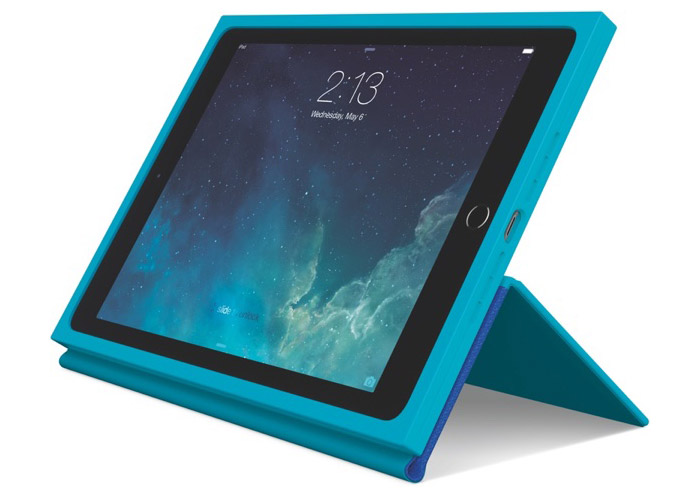 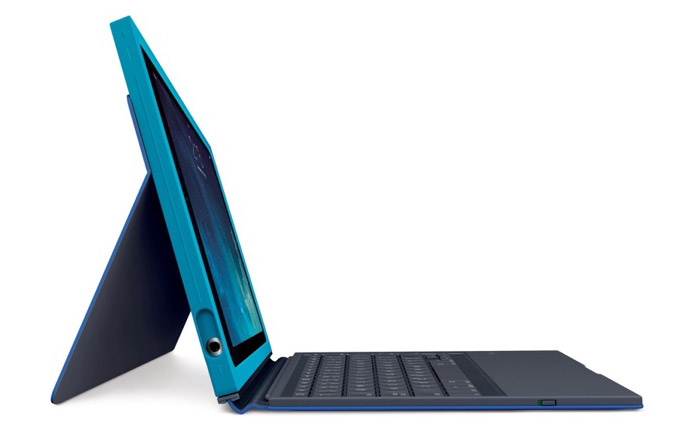 Logitech has proposed three models Logi Blok – basic for $39.99, version with adjustable stand $69.99, as well as modification with power keyboard, which will be offered for $129.99.

Microsoft is developing a keyboard for iPad

Microsoft may be developing a keyboard for the iPad. The model, codenamed “iPod Touch Cover” with the index 1719 is mentioned on the Microsoft website, documents associated with lithium batteries. In The Verge suggests that the keyboard will be similar to keyboard Surface Pro. It is known that the keyboard has its own battery. Rather, […]