The Live Photos – is a key feature of the new Apple smartphones. Adding photos a little animation, the user turns it from ordinary into a truly interesting and alive. The developers have found a way to transform such images into GIF files that you can send to your friends on social networks. 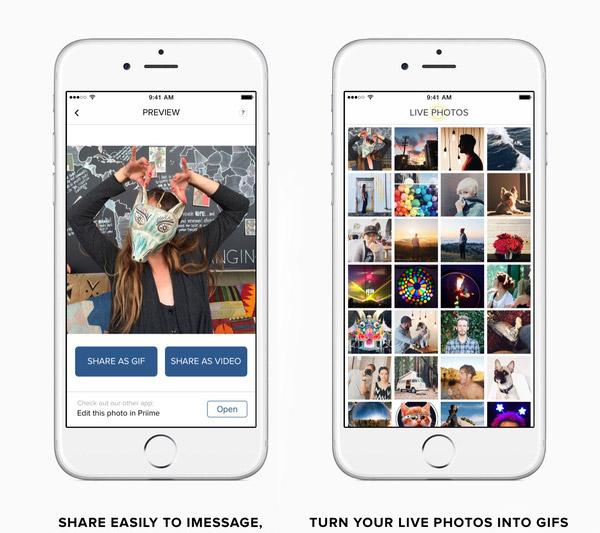 Live Photo — not that other, as a combination of JPEG and MOV. The camera recorded 1.5 seconds before and after the moment of shutter release, resulting in a 3-second video clip. Of course, there is a desire to place such a picture is not associated with the iOS platforms, for example, in the social network Vkontakte or Twitter. This can be done easily with the help of the new app Live GIF.

Live GIF from the company Priime is the first app of its kind that allows you to share live photos of Live Photos with the iPhone 6s and iPhone 6s Plus with other users by converting images to GIF files.

The application requires virtually no additional configuration. All you need to do is run the Live GIF and select pictures that can be used as a GIF, and video. 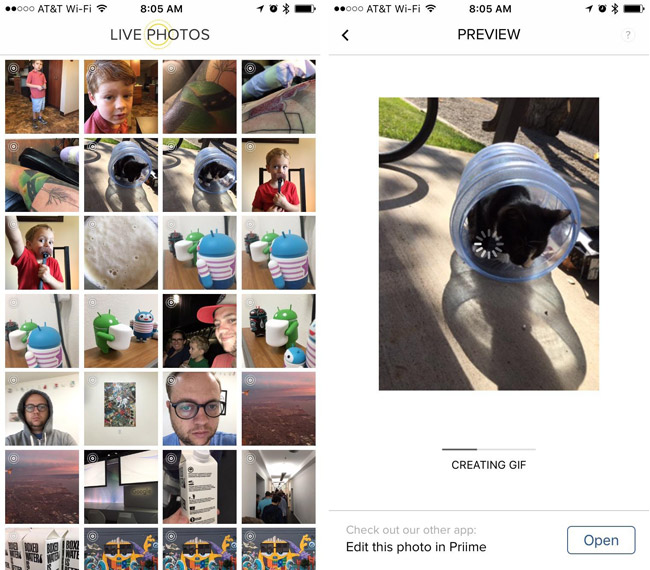 The app is available in App Store 119 rubles. The application is compatible with all devices running iOS 9.0 or later, including iPhone 5s, 6, 6 Plus, 6s and 6s Plus.

READ  "The future of television": in new ad, Apple showed the most popular apps for Apple TV [video]

Pearl startup, founded by former employees of Apple, presented the public with “smart” reversing camera integrated into the frame plates. According to the company, the device works fully offline and supports a wireless connection to the iPhone. Sounds simple enough, but the novelty is fraught with many technological innovations. The RearVision device’s camera provides a […]

3 useful pieces of Android O, which is missing in iOS

The dispute about what is better — iOS or Android — doesn’t stop the last years, and each side cites the most compelling arguments. Advantages and disadvantages, enough to have both operating systems, and user preferences each user their own. Nougat for the next generation of mobile operating system Google your business name has not […]