The artificial limitation imposed by Apple to supply the iPhone 7 and iPhone 7 Plus Russia, has led to high demand for the new device in stores. According to analysts, which refers to RBC, sales of the iPhone 7 in the first day can be less than the previous models. 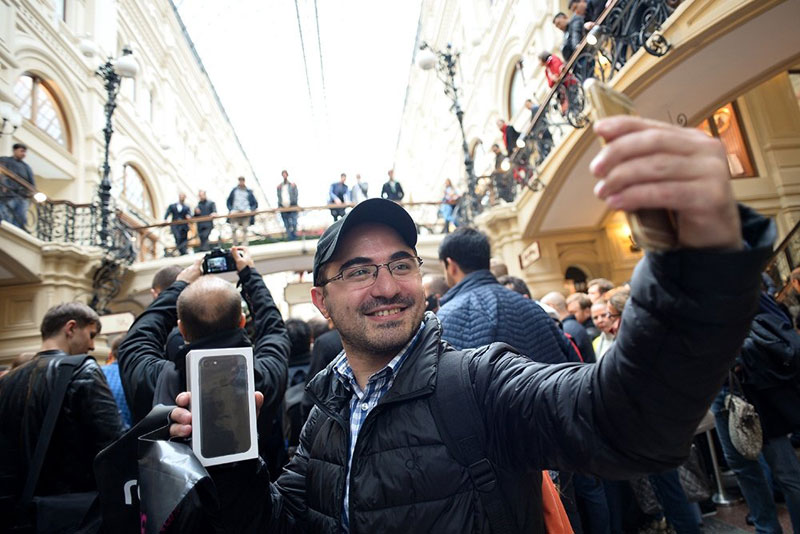 According to sources, during the first day sold out to 16,000 iPhone 7 and iPhone 7 Plus. Over the same period last year were sold in Russia about 20 000 iPhone 6s and iPhone 6s Plus, says a leading analyst of Mobile Research Group Eldar Murtazin.

“Sales [of the iPhone] is not determined by how much they buy, and how much they put in, said Murtazin. — Apple now to create an idea about the high demand, supplies in small quantities every three days. This situation will last at least a month. Accordingly, within a month to sell more than 75,000 vehicles. 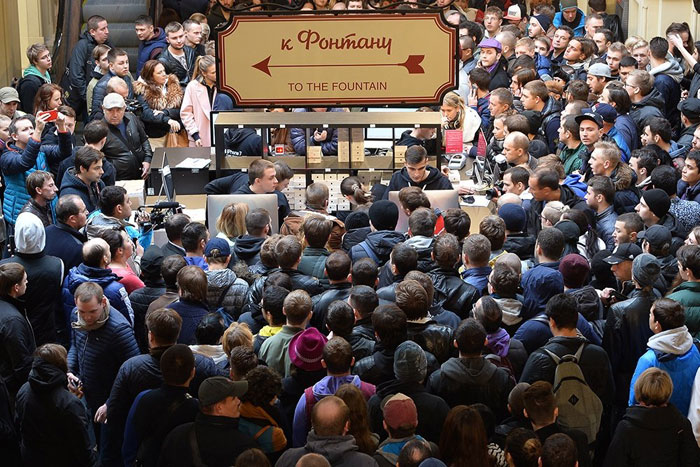 According to Hi-Tech Mail, the total number of pre-orders for the iPhone 7 in Russia before the start of sales amounted to about 20 000. This is the most popular model was the smartphone of color “Black onyx” in the configuration 128 and 256 GB, while Apple has shipped to Russia mostly the device in versions of 32 GB and unpopular colors (silver, gold and rose gold), says Director of strategic communications Hi-Tech Mail.Ru Anton Spiridonov. “As a result, some retailers had to set unrealistic deadlines for the delivery of up to 60 days”, — the expert adds.

“Basically ordered a iPhone black color in the maximum configuration, especially in demand in the colors “onyx black”, and Apple has shipped mostly 32 GB version of the unpopular colors (silver, gold and rose gold),” – said Spiridonov.

Read also:   Apple secrecy has a negative impact on her achievements in the field of artificial intelligence 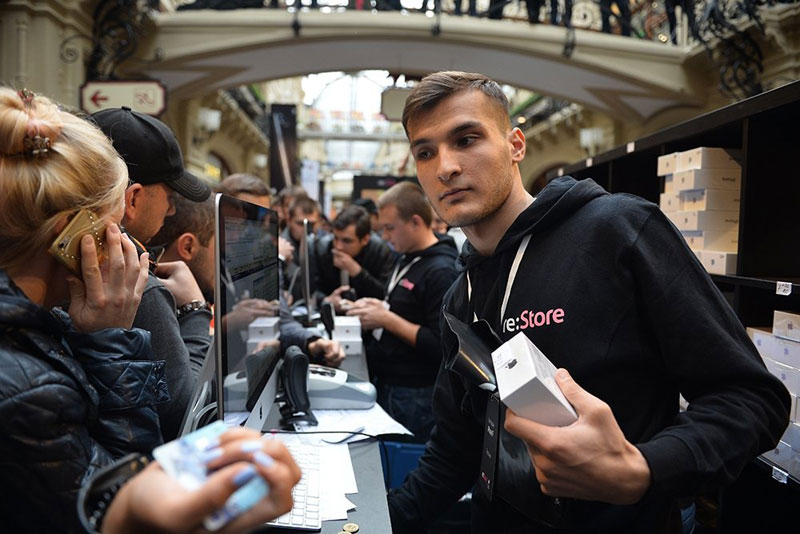 The representative of the company “Eldorado” noted that “the demand will be much higher than last year.” The product was available starting at midnight in the online store of the company, as well as in 12 stores and Internet centers in Russia, who worked at night.

Network re:Store started selling the iPhone 7 in 87 stores in Russia. Press Secretary of the company Lyudmila semushkina said that pre-orders for the new model came in two times more than iPhone 6s and the official launch in Gum nine in the evening of the previous day formed a queue of several hundred people. 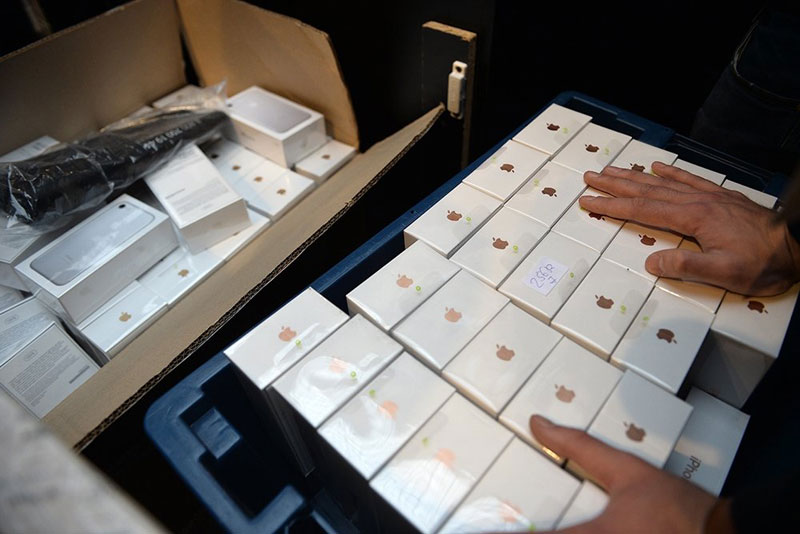 Of queues at its stores in Moscow and other major cities told in “the Messenger” and “M. Video”. “If you focus on pre-orders and the first hours of sales, the demand for the new iPhone 7 three times exceeded results of the previous line (iPhone 6s),” — said the press service of “M. Video”.

Prices for the new iPhone starts from 56 990 rubles In so much cost smartphone with 32 GB of memory. The most popular model of iPhone 7 with memory capacity of 128 GB costs 65 990 rubles, the Price of iPhone 7 Plus starts from 67 990 rubles.

Analysts expect that Apple will report about the first 15 years, the drop in annual revenue

For the past 15 years, Apple steadily reported increasing annual revenue of the company. This year the situation may change for the first time, analysts interviewed by the publication Venturebeat. Today Apple will release the report on the results of the fourth quarter of fiscal 2016 and the entire year as a whole (both ended […]

Due to the poor demand for iPhone X, Apple, it seems, completely forgot about it when creating a new line of (PRODUCT)RED. Video Concept Creator gives you an idea of what could be the company’s flagship red. Recently released (PRODUCT)RED iPhone 8 looks brilliant in combination of red and black. Despite the fact that, compared […]

Demonstrated another advantage of file system in iOS 10.3 APFS [video]

As we can see, the new file system Apple File System (APFS) in iOS 10.3, allows Apple gadgets to work faster. The user carries out a visual comparison of the performance of iOS 10.3 and 10.2.1 iOS, has discovered another advantage of software innovations “Apple” giant. File system APFS, based on which the first test […]