LG Innotek will be the exclusive supplier of dual cameras for smartphones iPhone 7 Plus, the announcement of which is expected in September 2016. DailyComm reports about it, citing an informed source in the industry. 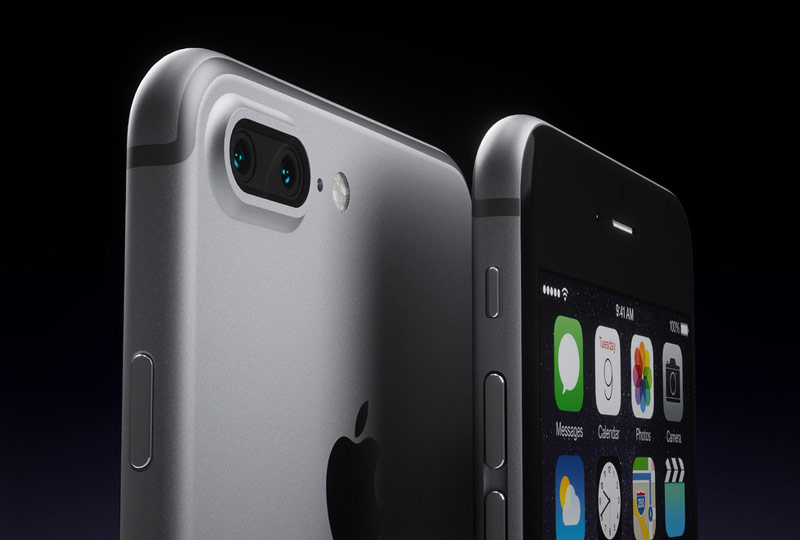 According to the publication, the South Korean vendor will start supplying its products Apple has in the current month. It is noted that this year LG monopolisitic delivery, and the appearance of additional partners, Apple is only possible next year.

Previously, another potential supplier dual camera 7 for iPhone called Sony, but last week, the Japanese vendor announced the termination of development and production of highly functional camera modules for sale. Now Sony will deliver the products only for its own smartphones.

Immediately after the announcement of Sony, the reviewers suggested that this will play into the hands of competitors, and Heungkuk Securities analysts expressed the opinion that the LG Innotek will be the only supplier of dual cameras for the iPhone 7, which is now confirmed.

However, the publication suggests that Sony remains the sole supplier of image sensors that will be used by LG in the production of PV modules for the iPhone. The image sensor is a key component of the camera and is a semiconductor element, which converts the passing light through the lens into a digital signal.

Read also:   A simple way to restore the App Store on iPhone and iPad

Deutsche Bank analysts called on to temper expectations about the future flagship smartphone iPhone 8. According to sherry Shriner, talks about a “superloop” and increasing enthusiasm about the potential of the model beyond reasonable limits. Optimism holds as expected technological innovations from Apple, and that hand is now a large number of iPhone previous generation. […]

This week we talked about the new project, in which the iPhone 7 ported Windows XP operating system in the iPhone 7. A video recording of the testing process the old OS for a few days was viewed more than 500 000 users. This is achieved without any “jailbreak”. To install and run Windows XP […]

Who owns the Apple? Hidden masters of the world