LG has announced to launch its own music service with Hi-Fi tracks in 70 countries, including in Russia. The service will work only on some smartphones, including the model of G4, G3, G2 and G Flex 2. 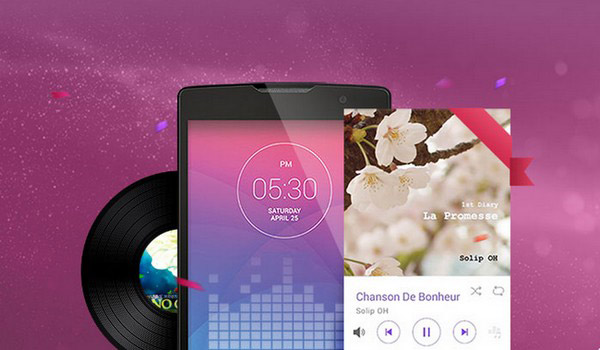 Feature of the app is that it offers tracks in high quality — 24-bit and 192 KHz. LG say that such songs are six times richer and clearer than the recording on CD (16 bit, 44.1 KHz). The excellent quality of sound from the number of holders number of models from the range of LG smartphones will be able monthly to download to your device two tracks with HD quality absolutely free. In addition, the service you can buy the tracks for half their regular price.

Launch date of the new music service and its name is not specified. It is known that the application will be available “this month” via the official website of the company or the LG SmartWorld app, which comes pre-installed on the flagship models of the manufacturer. 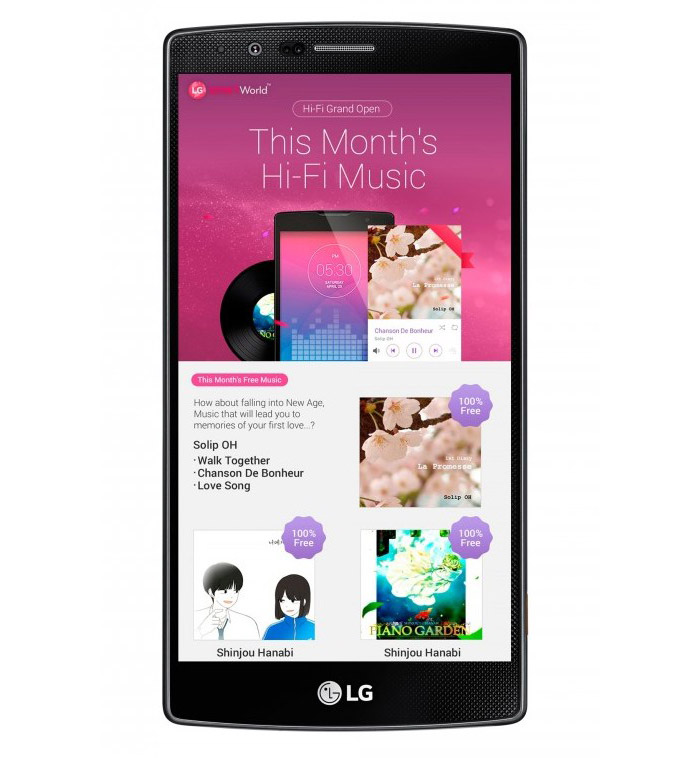 It is worth noting that the recent “blind” testing the sound quality of three popular streaming services Apple Music, Spotify and Tidal revealed no clear leader. Despite the fact that the music service Apple broadcasts music as 256 kbps, Spotify – 320 kbit/s, and Tidal – 1.4 Mbps, experts in many cases are unable to detect any differences in the sound tracks.

Read also:   Preparation for the transition to OS X El Capitan: what you need to do before you install the new OS

Manufacturer of accessories ITSKINS provided information about the new smartphone generation iPhone 6s and iPhone 6s Plus. According to the company, despite the resemblance with the current models, they will be slightly thicker than their predecessors. The company ITSKINS announced the first cases for the yet to be released smartphone series iPhone 6s. Published images […]

Jonathan Ive has developed a new iMac in a glass case

Apple is considering creating a one-piece computer with a glass enclosure. In 2010 and 2011, the company used this concept in the iPhone 4 and 4s, and now decided to move on iMac. A new Apple patent describes a method of combining multiple glass panels to create different types and shapes of glasses with new […]

On the third Monday of January in the United States of America is celebrated on official holiday – the Day of Martin Luther king. American human rights activist was the leader of the movement that advocated for equality and civil rights of African Americans. Today on the main page of Apple’s website had a picture […]