The company LG has officially unveiled two new smartphone LG G4 Stylus and LG G4c. Both devices are made in the style of the flagship LG G4, sales of new products around the world will start in the next few weeks. 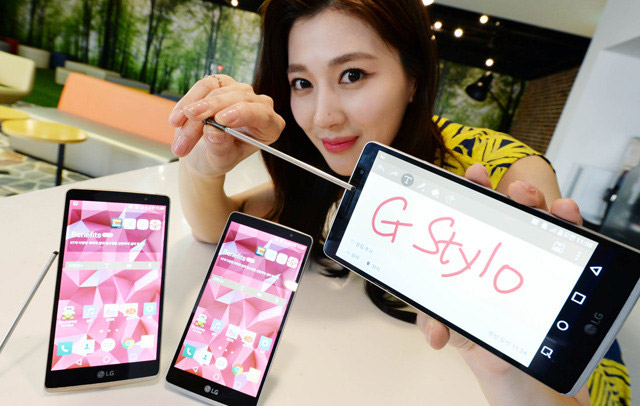 LG G4c is a mini version of the original device. The smartphone is equipped with a 4-core processor with a frequency of 1.2 GHz, 5-inch display with a resolution of 1280 x 720 pixels, 1 GB of RAM, a camera with a resolution of 8 and 5 megapixels, 8 GB expandable memory and a removable battery capacity of 2540 mAh. Declared support for LTE-networks. As the operating system is Android 5.0 Lollipop.

The device will appear on the world market until the end of the month and will be available in grey, white and gold colours. Its dimensions 139.7 x 69,8 x 10.2 mm weight 136 g 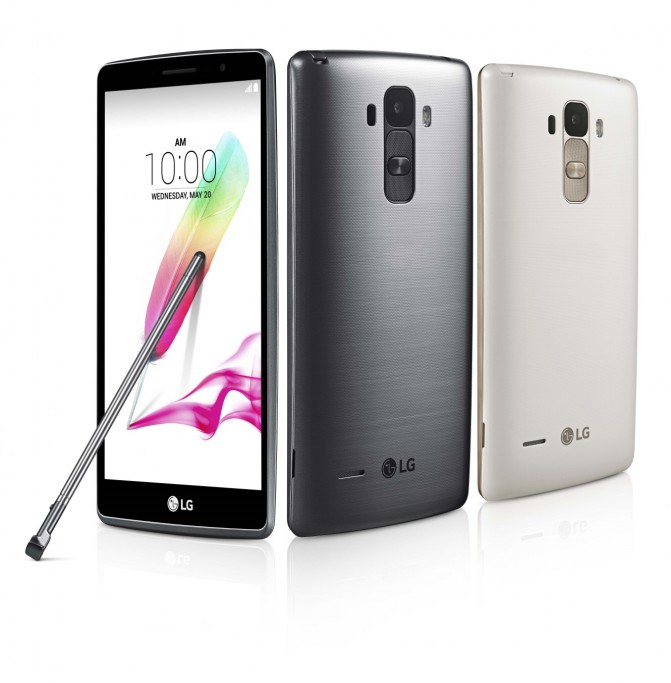 And LG G4 Stylus is a more advanced model. LTE-version of the phablet is equipped with 4-core processor with a frequency of 1.2 GHz and a 13-megapixel camera, and 3G-modification provides 8-core 1.4 GHz processor and 8 megapixel camera. 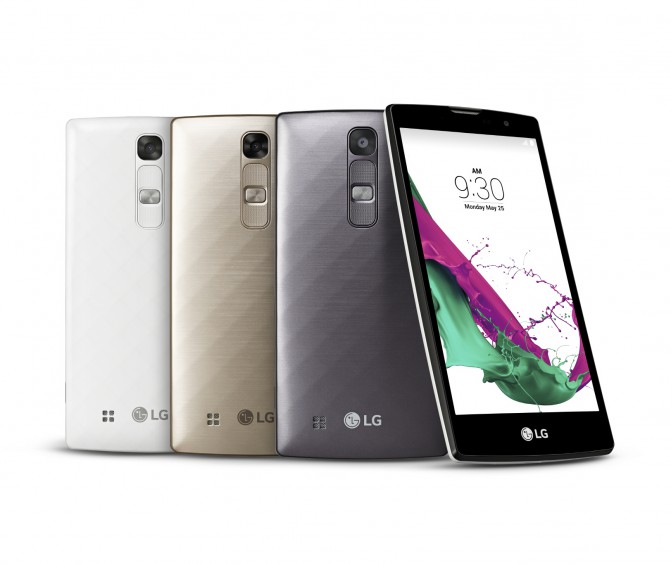 Among the software features of the new products listed support proprietary Knock Code, which allows you to unlock the device, “Nastusha” on the screen a certain combination, and also features Gesture Shot and Laser Auto Focus to provide additional functionality when shooting.

LG G4 Stylus will appear at the same time as the smartphone LG G4c. It will be available in silver and white colors.

If you are suffering from the fact that the message you sent to someone by post, you can see other people’s eyes, then perhaps you will need to encrypt it – and other messages. And it’s not paranoia – we truly live in a time when confidential information within a couple of seconds may cease […]

The Samsung flagships are one of the most anticipated smartphones of the year, so before the announcement of each new model there are a large number of leaks, rumors, unofficial renderings and guesses. When it comes to leaks, one of the most reliable sources is insider Evan Blass, known under the nickname Evleaks. Earlier this […]

Known in professional circles, the company RED has announced its own smartphone, a feature which is unique holographic screen. And to work with the device, users do not have to wear no helmet or special glasses. According to the manufacturer, One RED Hydrogen is the world’s first smartphone for playback of both conventional and holographic […]