LG has announced a new wearable audioproducts in the range LG Tone – personal speaker system Tone Studio with 3D sound and wireless headphones Tone Free, which have a similar appearance with Tone Studio, the dock in which they can be charged or worn on the neck. Presentation of novelties will take place at the consumer electronics show CES 2017 in early January. 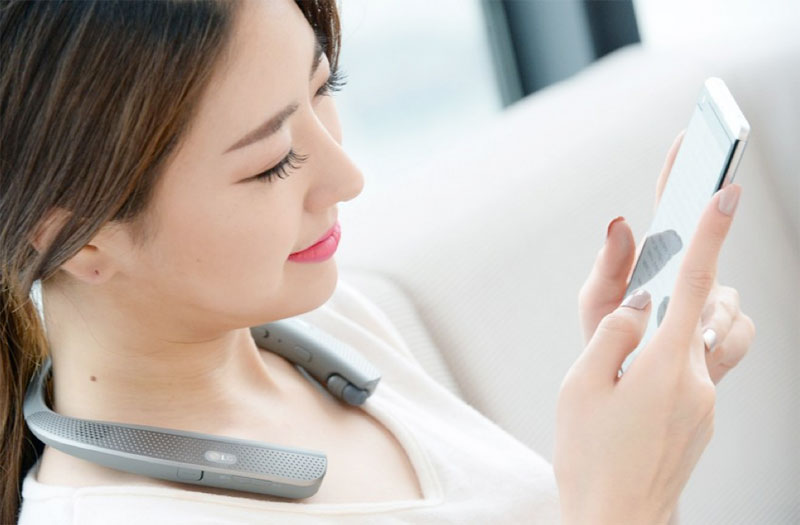 The manufacturer LG Tone Studio is positioning as a personal loudspeaker that is worn at the neck and is equipped with four loudspeakers – two of the usual in the upper part and two vibrating bottom, providing a personalized experience surround sound when watching movies, playing video games or listening to streaming music. 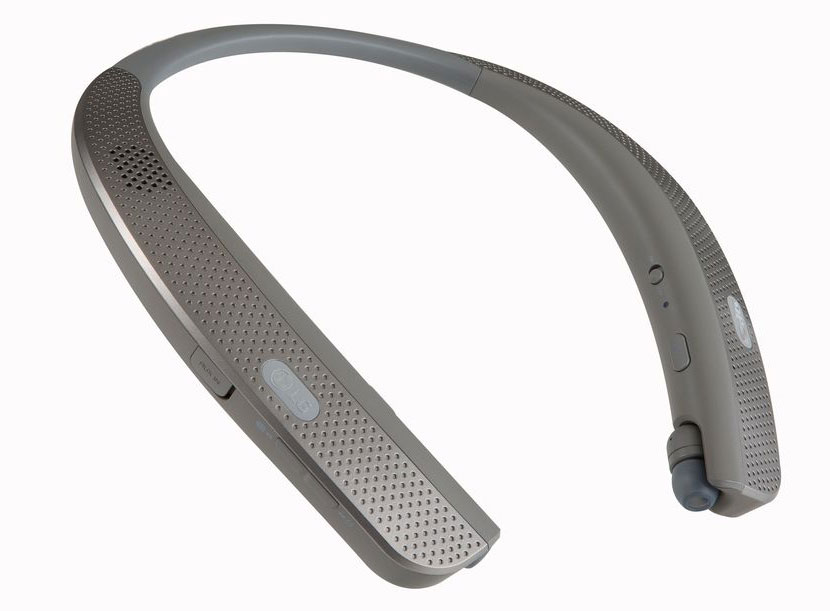 LG say that the LG Tone Studio was developed in conjunction with experts in the field of surround sound with DTS in order to guarantee a realistic theatrical sound anywhere, wherever the user is. Besides, these speakers have a built-in Hi-Fi DAC, and using the Dual Play function you can connect two such systems, which can separate the sound from the movie, audio player, etc. 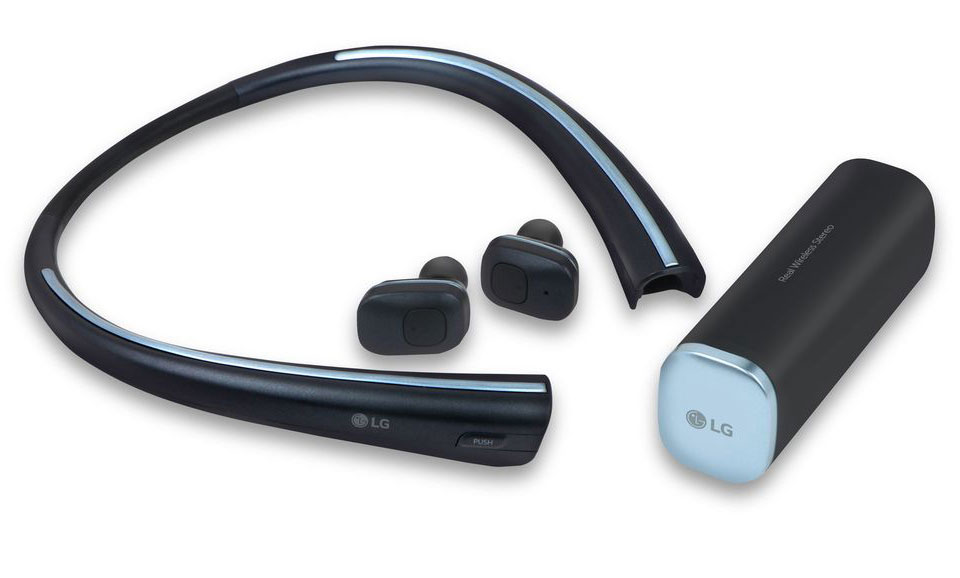 Wireless headphones LG Tone Free, in turn, are the first product of this kind, where each earpiece of the stereo pair does not use any wires, like the AirPods. But the product has a neck the dock, where it can be transferred when inserted in the ears and recharged, thanks to its integrated battery. In addition, such neck headband has the function of vibrate for notifications.

A group of researchers from technical University of Denmark proved that an Android application that collects information about access points to Wi-Fi, is able to pinpoint the user’s location in 90% of cases. For iPhone and iPad the problem is not urgent, as in iOS 8, Apple has introduced a mandatory spoofing the MAC address […]

Do you have iPhone 7 real competitors?

The market is stable and consistent development, but in the pursuit of a leading position competitors sometimes do not think about the consequences. Before the presentation of the iPhone 7, many agreed that the smartphone will be “boring” and many groundbreaking features Apple will store up to the next-generation model. It is likely that these […]