At IFA 2019, Lenovo showed off a new smart display.

The 7-inch Smart Display is compact enough. Two speakers are installed in the case for video communication and listening to music. 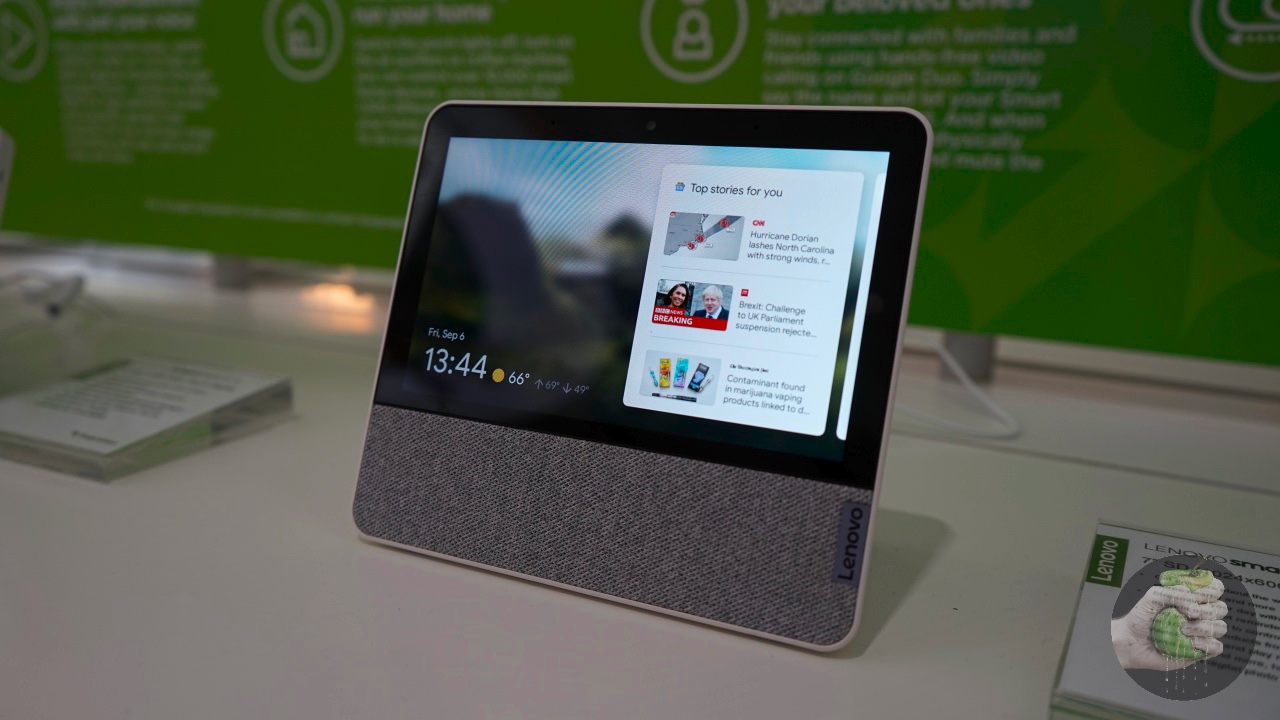 Compared with its predecessor, in the new model, the frames have become thinner, and a light sensor has also appeared. A camera for video calls, which you can "cover up" if you are afraid of surveillance and you need maximum privacy. 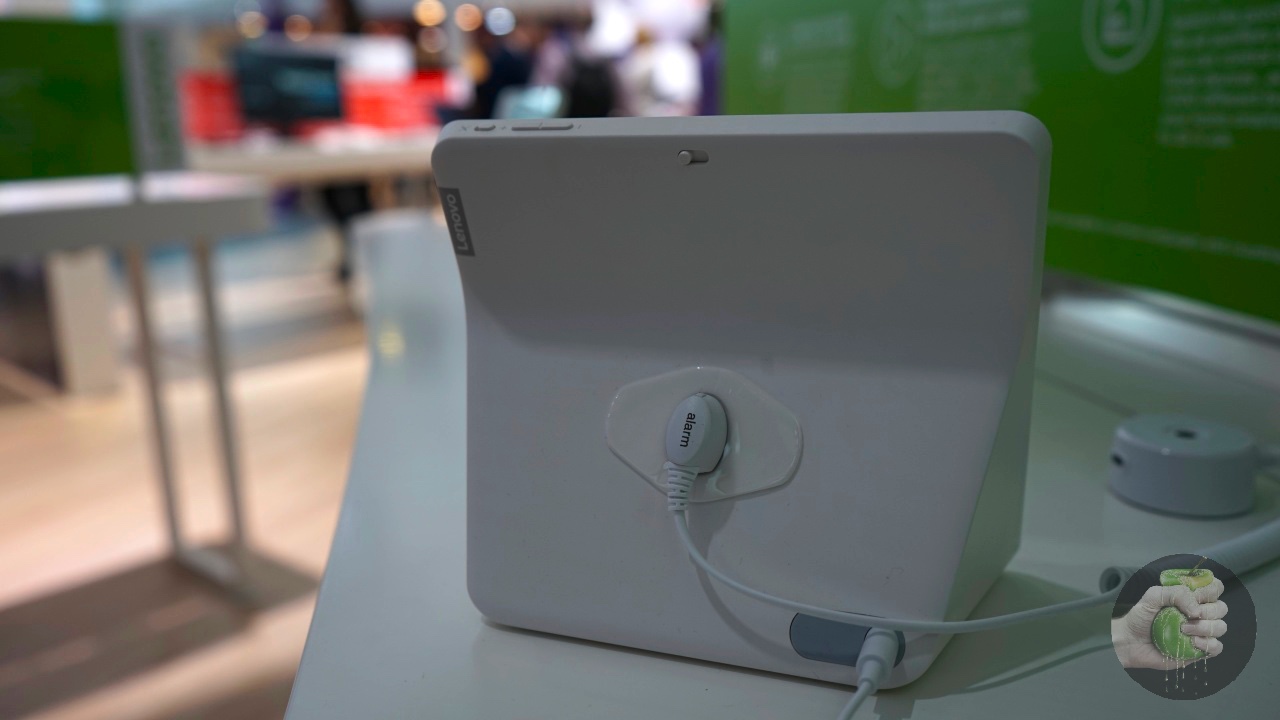 New works with Google Voice Assistant. In fact, this is such an analogue of the Google Home Hub, which is sold only in the United States for $ 150. Lenovo device also shows the latest news, launches music, it can be used as a bedside clock. 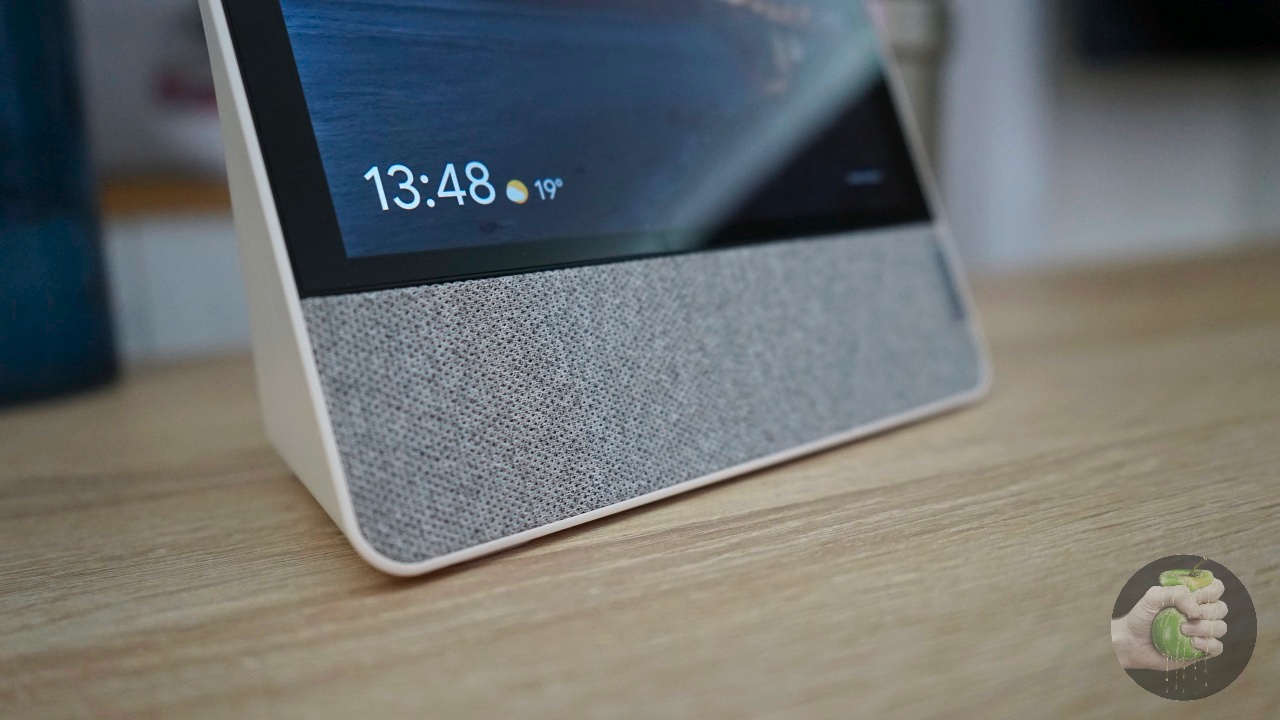 Lenovo Smart Display will appear in October for 130 euros, and I would buy something like that from Apple. I want to see another Apple device on the table with a display that will show appointments on the calendar and current reminders.

Read also:   Chapter Energous has hinted at wireless charging with a large radius of action in the new iPhone

In Russia began to work the trade-in program for iPhone

Apple has allowed the Russian iPhone users to trade old smartphones to the new surcharge on the trade-in program. Under this program, all bought in Russia iPhone 4, 4s, 5, 5s, 6/6 Plus, 6s/6s Plus, Plus SE and 7/7 in good condition can be exchanged for a newer model. So far, the trade-in program operated […]