In China, will premiere smartphone Zuk Z1 — first hardware brainchild of a new division to Lenovo. New, blatantly copying the flagship product of Apple, valued at $285.

As well as iPhone 6 Plus Chinese smartphone equipped with a screen diagonal of 5.5 inches and a resolution of 1920 x 1080 pixels. Under the “hood” a single-chip system Qualcomm Snapdragon 801, 3 GB of RAM, 64 GB of internal flash memory and battery capacity of 4100 mAh. Screen Zuk Z1 is made on the basis of the LCD panel IPS, characterized by a brightness of 450 CD/sq. m and a contrast ratio of 1500:1. Also stated coverage 100% NTSC color space. 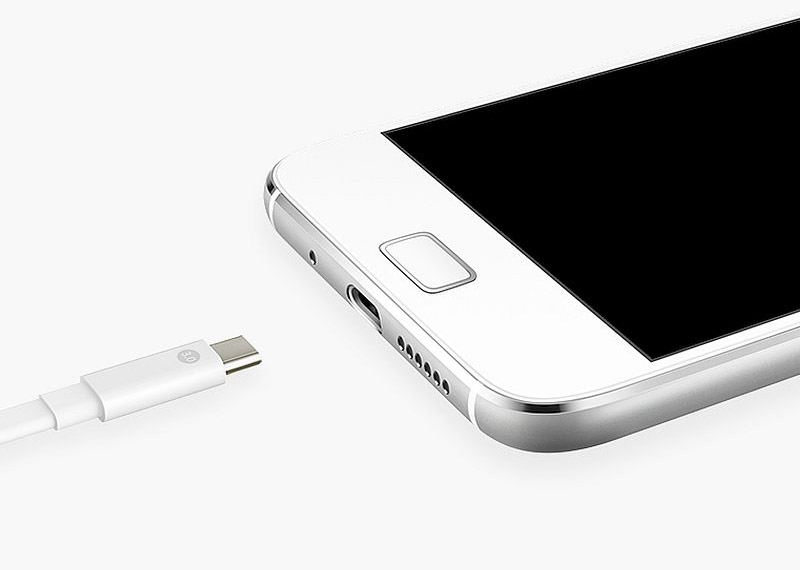 In the main camera resolution 13 megapixels used image sensor Sony IMX214, supplemented by a system of optical stabilization and a lens with a maximum aperture of F/2.2. Sensor resolution front-facing camera is 8 megapixels. Also the smartphone has two slots for SIM cards, LTE modem and USB 3.0 Type-C. 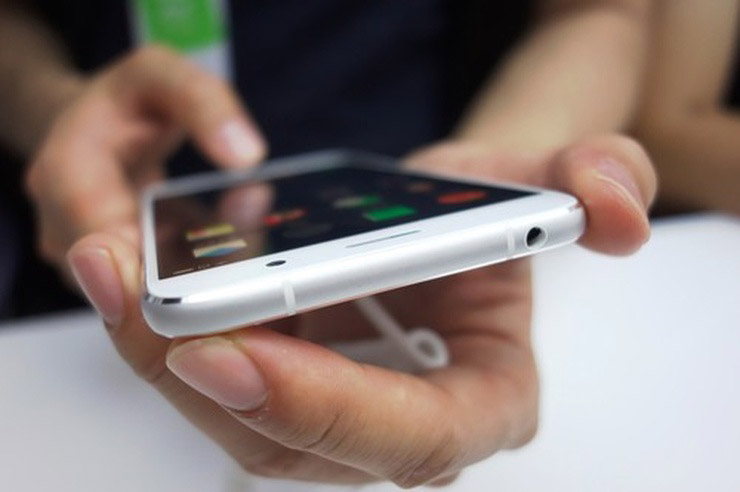 In button located under the screen hardware button U-Touch integrated fingerprint scanner, which is used for quick gestures. In particular, a single touch of the button returns one step back, dual – displays the list of running apps, and a horizontal swipe on the button allows you to switch between these applications. 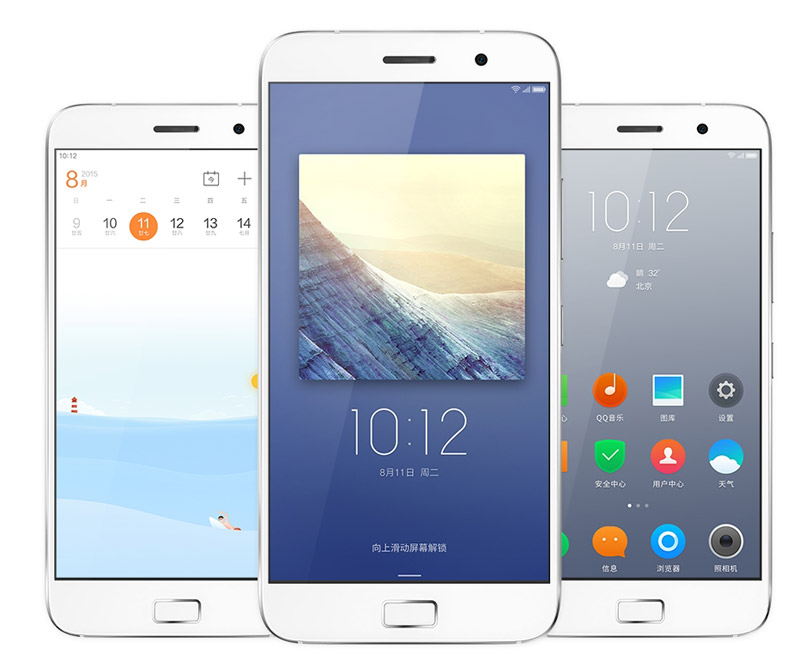 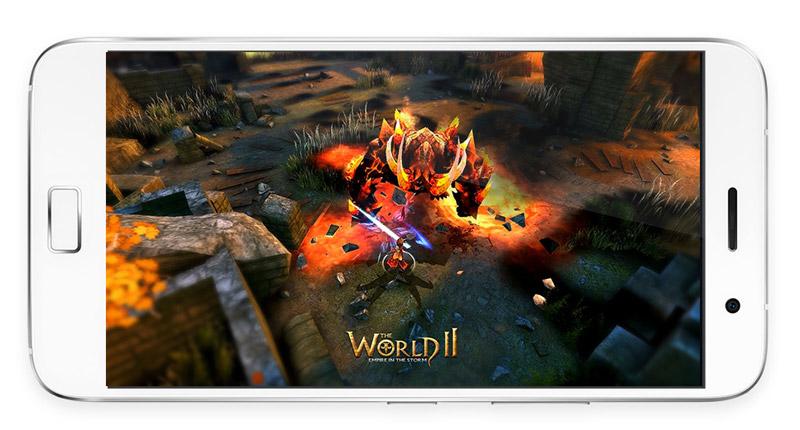 The device is running Android OS 5.1.1, complemented by specialty add-on.

READ  Google has released the app "street View" for iOS

Last week, Intel and the British semiconductor manufacturer ARM Holdings had signed a licensing agreement involving the use of facilities the chip maker to release processors with ARM architecture. After this, on the web rumors about a possible cooperation between Intel and Apple in the field of production of single-chip systems for iPhone, iPad and […]

LG introduced its new flagship smartphone lineup V, which was known thanks to the auxiliary display. This year, the smartphone lost the extra screen. A small additional screen was the main feature of the smartphones in this series, but this year he decided to give up and to increase the diagonal main display. Housing LG […]