This year the design of the flagship Apple’s smartphone is practically no different from what iPhone 6 and iPhone 6s. A radical change in form factor is expected in the next generation of smartphones – iPhone 8. According to the top Manager of Lenovo’s design innovation of the new superior Communicator Apple will be curved body of glass. 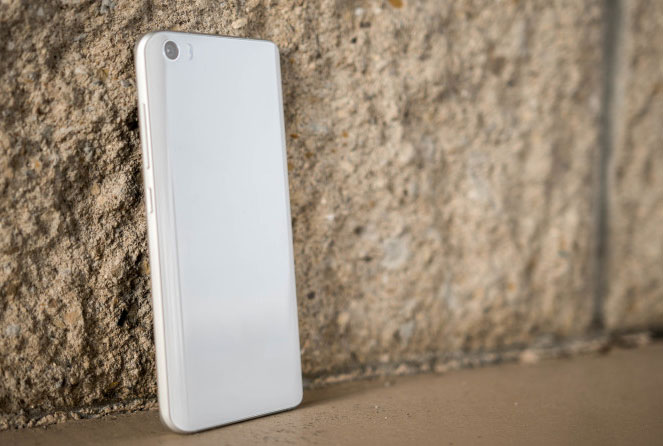 Vice President of Lenovo, who heads the division Zuk, Chang Chang at the time of the release of the Z2 Pro smartphone Zuk published a report, stating that the rounded sides protective 3D glass will become the new trend this year. Today, he updated the message, saying that since none of the manufacturers are not yet using such glass for back panel protection their smartphones, we have to wait for the iPhone 8 to see this decision.

If you believe the latest reports, the iPhone 8 will be made entirely of glass, and its side edges will be rounded. Similar design technique is used in the smartphone Galaxy edge, only in the case of South Korean flagship we are talking about folded on the right and left ends of the display. 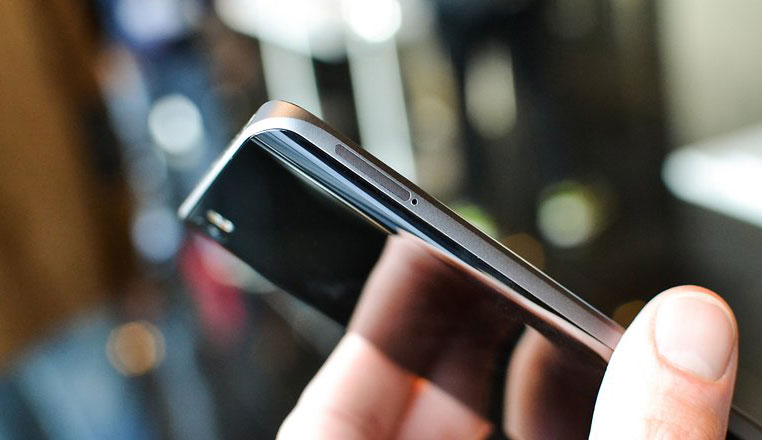 IPhone 8, as noted, is cut exactly the case. This design is used, in particular, top-end smartphone Xiaomi Mi5, he is made not of glass and of ceramics nanocarbonic.

In the spring of this year, the head of Catcher Technology, which is a supplier of metal chassis for the iPhone, said that Apple in 2017, will produce glass smartphone with a metal chassis. KGI Securities analyst Ming-Chi Kuo recently reported that Apple decided to use glass housing, which will significantly refresh the appearance of the new device and will provide wireless charging technology. 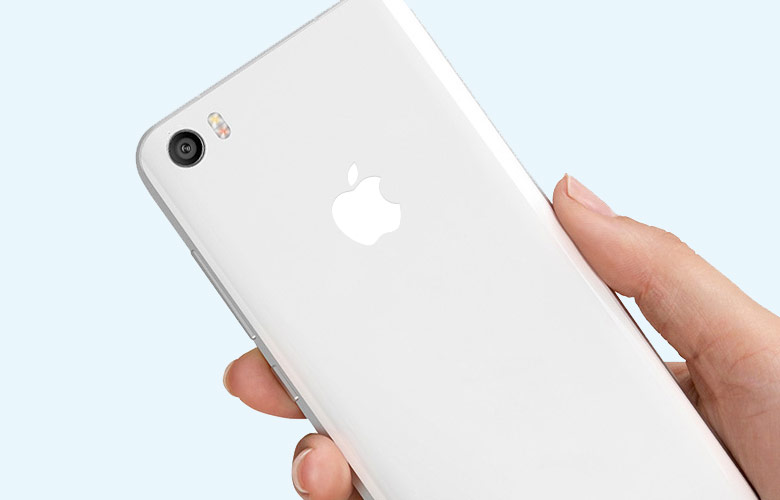 Hints 3D glass enclosure of the future iPhone can be found in the current models. Rounded off the edges of safety glass used in the iPhone 6, 6s, iPhone 6 Plus and 6s Plus. According to some reports, Apple used in smartphones 2,5-glass not only for aesthetics, but also for testing such solutions with the aim to implement it in future models.

How to quickly transfer files in AirDrop and iCloud on macOS

Those who often interacts with features such as AirDrop and iCloud Drive, need quick access to them. To do this, you can move their icons to the dock. This can be done in two ways: The first method First you need to find the app itself AirDrop. To do this, open Finder, type in the […]

Telegram has lost a quarter of Russian Internet users after blocking

The number of daily users of Telegram fell in June by 23% compared to April, when the messenger was blocked. The Mediascope published in RBC. According to Mediascope, June 2018 mobile application Telegram used 2.9 million people. We are talking about the population aged 12-64 years, who live in the cities with population over 100 […]

iMobie PhoneRescue – is a tool for Windows and Mac is designed to recover deleted files on iPhone, iPad and iPod Touch. The program recovers a broad range of data, including photos, notes, messages, contacts, call history, calendar, reminders, and even data from third-party applications. Supported devices running iOS 5 and above. When you first […]