Lenovo, the world’s largest PC manufacturer, has again distinguished himself. In February of this year, experts caught the company that it is pre-installed on their laptops program, which made them vulnerable to hackers and theft of personal information. Now it became known that the Chinese manufacturer used a hidden feature of Windows to install on the laptops BY a non-removable to send reports on the status of the device. Such things are impossible to imagine in the case of Apple computers. 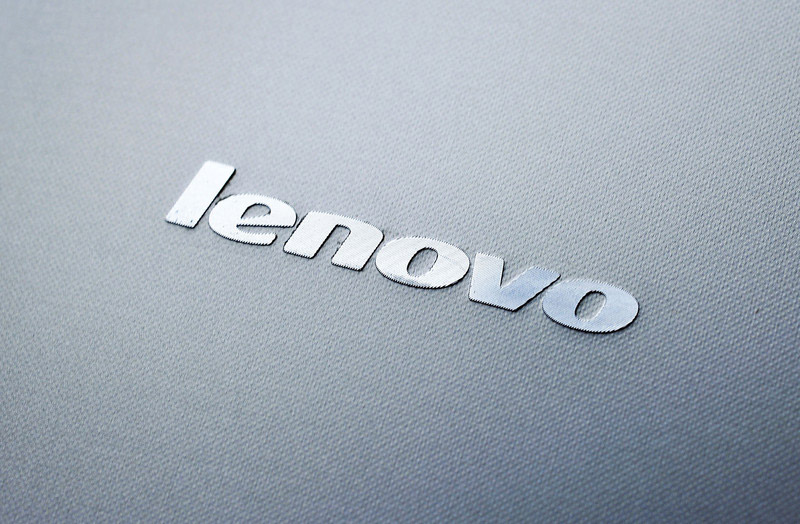 On strange ON Lenovo laptops drew the attention of the users of forums on sites Ars Technica and Hacker News. As noted by one of them, a few weeks ago he found purchased the Chinese computer manufacturer the program OneKey Optimizer. The owner of the device found that it was mounted to a computer via the service Lenovo Service Engine.

Formally was intended to “improve performance, a driver update and scan unused files” writes Siliconrus. At the same time, it could refer to “system information to help better understand how people use products Lenovo”. Although the data is generally anonymous, the presence of unknown software alerted the owner of the laptop. The existence of this program and its functions, the manufacturer is nowhere reported.

After several tests, the user realized that alone can not get rid of OneKey Optimizer. What else surprised him more — the program automatically “returned” to the laptop even after a complete reinstallation of the operating system.

The user tried to install on a clean PC, Lenovo a version of Windows 8 from a bootable DVD when turned off Wi-Fi. Despite the lack of network access, OneKey Optimizer reappeared on his laptop. Further attempts to remove the program manually and have failed — each time you restart “built-in” again appeared on the PC.

If in February it was about the vulnerability of computers, and it was still possible to explain the fault of the company – it happens all the manufacturers, including Apple, in this case Lenovo purposely used undocumented features of Windows in their goals. The mechanism installed on the notebook deleted items was “authorized” to Microsoft in 2011. The essence of the technology is to allow manufacturers to set their own “mission critical” software on PC and every time again to restore it in the system even after a complete reinstallation of the OS on a clean computer.

In July, the work of the Windows Platform Binary Table has been modified by the developers. Users are given the option to manually disable reinstallation of such hidden from them programs like OneKey Optimizer. However, to know that such a possibility exists, without carrying out special inspections.

Now to get rid of OneKey Optimizer can only use the special utility Lenovo, available for download from the company website.

At the moment you can count on the fingers of smartphones that can recognize the effect of depression. Proprietary technology Apple 3D Touch and Force Touch had on their devices by Gionee, Huawei and ZTE. Vice President Meizu and chief designer shell Flyme, Yang Yan posted on the microblogging screenshots, showing how this feature will […]

Despite the fact that Android is much more widespread than iPhone, best apps always come out on iOS before: to recall, for example, the application launch Periscope from Twitter, which was released on iOS for a couple of weeks earlier than on Android. Why is it so? First, the owners of iOS-devices corny bring more […]