Massively multiplayer online role-playing game LEGO Minifigures Online will be released on PC, Mac, Linux, iOS and Android before the end of June. This is stated in the press release developers. 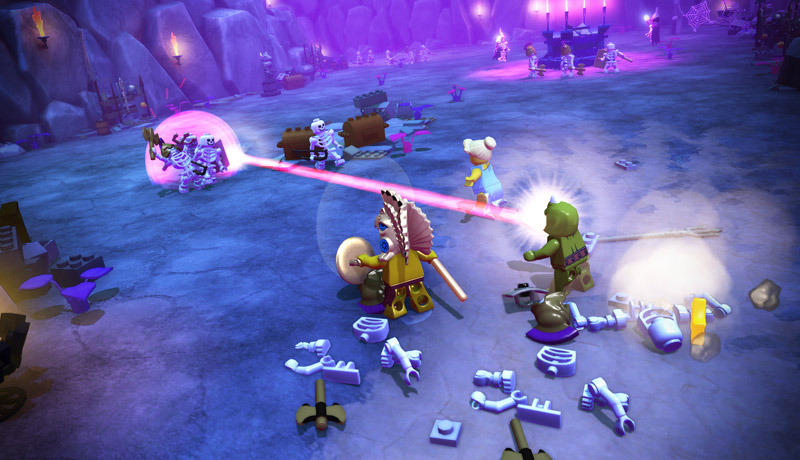 LEGO Minifigures Online was developed by Funcom. The game recreates the toy world, the inhabitants of which are figures from the famous designer. The plot is presented as the classical worlds of LEGO universe, such as space, castle, pirates, medieval, and new topics such as mythology.

Gamers can simultaneously manage up to three active characters, quickly switching between them, and exploring the many worlds of LEGO universe. However, if deems fit, may replace one or more characters, enabling access to others. Controlling the characters, the player can attack enemies, build buildings and destroy them, and to develop their characters, improving their skills and abilities. In addition, players can assemble a team and fight against other teams online.

Game world of Lego Minifigures Online consists of many diverse locations with their treasures and bosses. Exploring worlds, the player can unlock new characters, each with unique stats and abilities. In addition, the game provides an opportunity to build from designer cubes with different structures and necessary things. 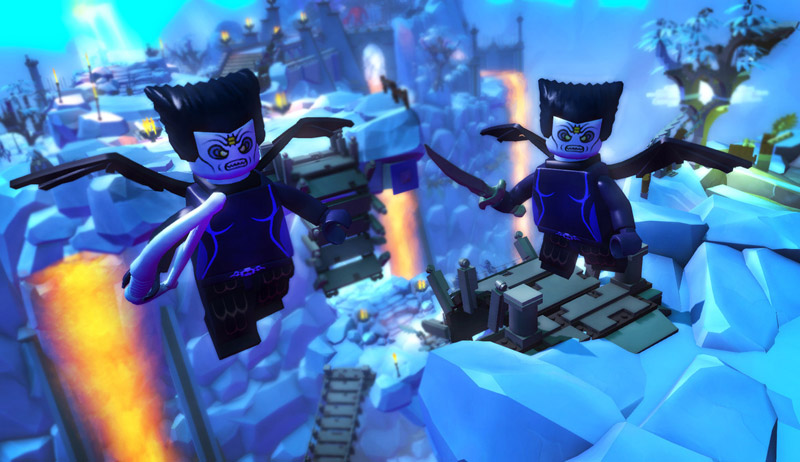 LEGO Minifigures Online will be available on desktop platforms for the price of $29.99. Versions for iOS and Android can be downloaded for $4.99. In the mobile versions will be only the first location, the rest will have to buy through in-app purchases.

In the news mobile version of “Vkontakte” appeared the new “Most interesting”. On Tuesday, March 29, reported operating officer of the company Andrey Rogozov. In the READ  How Apple cheats iPhone

Before the official announcement of the iPhone 7 is only a few weeks. According to recent reports, Apple will hold a presentation in early September, and on sale the smartphone will go two weeks later. You have probably already heard that the new iPhone will be deprived of a 3.5 mm headphone Jack – a […]