Earlier this month two of the three major organizations that produce standards in the field of wireless charging is the Power Matters Alliance (PMA) and Alliance for Wireless Power (A4WP) — have agreed to cooperate, taking the specifications of each other. For ordinary users this means the emergence of a greater number of gadgets, able to replenish the battery “through the air”. 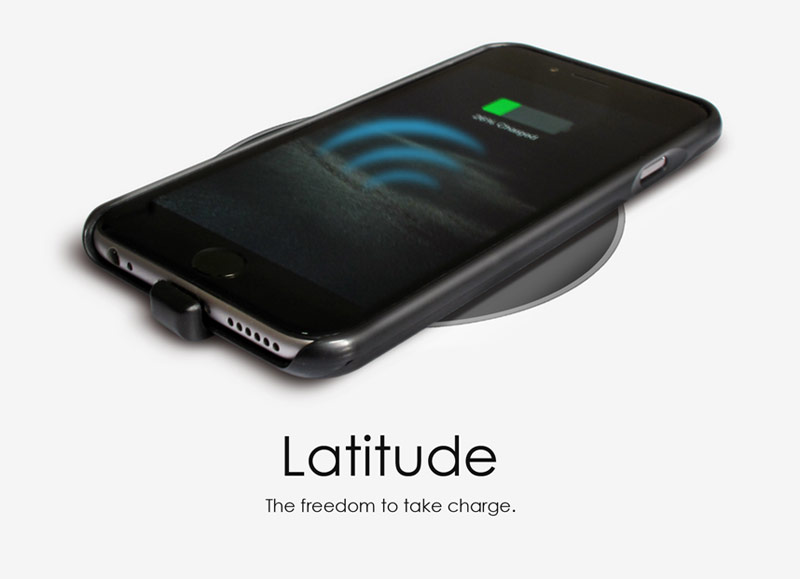 However, when the charging “pad” you can put smartphone from any manufacturer, will not come soon. First, the partnership between the PMA and A4WP only means that their technology will not interfere with each other. Secondly, the emergence of a universal wireless charging restrains the third organization — Wireless Power Consortium (WPC), working independently on the promotion specs of Qi charging. 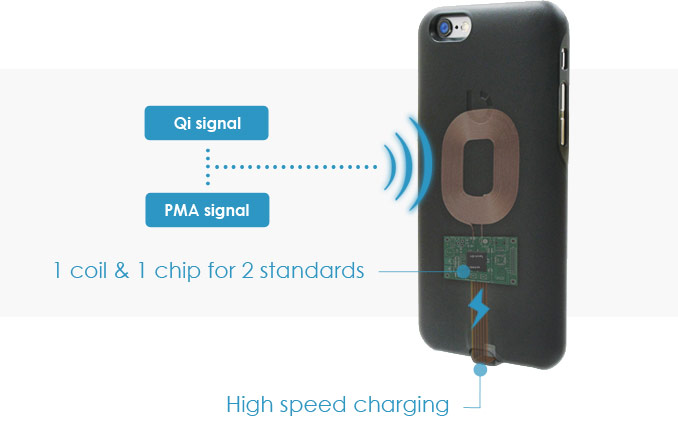 IPhone users who wish to join the “life without wires” you should pay attention to the case Latitude. Its unique property is that it is the universal wireless charger as it supports the PMA standard, Qi standard. 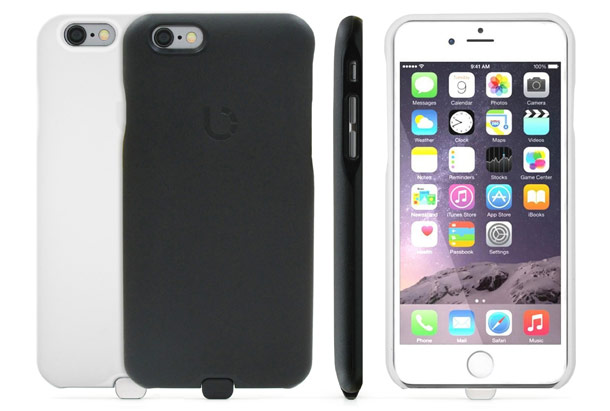 The accessory is made of robust plastic case thickness 10.5 mm, which has a coil inside the wireless charging, connected to the smartphone via the Lightning connector. According to the developers, charging with the help of Latitude is as fast as using a USB cable.

In anticipation of the holiday season, the company “Yandex” has launched a new application “Yandex.Translator” for smart watches Apple Watch. The program listens to the words and shows the translation directly on the screen of an electronic bracelet. “Yandex.Translator” translates from Russian to English, German, French, Italian and Spanish and Vice versa without a Network […]

According to the research company Consumer Intelligence Research Partners, the iPhone 7 and iPhone 7 Plus was more popular than its predecessors iPhone 6s/6s Plus for the first month of sales. This means that by now many people have got new models. However, there is a high probability that users are misled. Resource Hongkiat identified […]

It is expected that Apple this year will release three new iPhone models. As reported by a leading analyst of KGI Securities Ming-Chi Kuo, all three of the device will support wireless charging technology. The most important insider information about the upcoming iPhone, of course, is the presence of at least one model of the […]