The company OnePlus last year has loudly declared itself, releasing the “phone of dreams” OnePlus One. Now the manufacturer is gradually revealing new details about the second generation devices: the company told about the processor, the USB connector-C 4 GB of RAM and that it will be more compact than the first generation. Also the device was spotted in a popular benchmark, and now we are invited to evaluate the camera of the device. 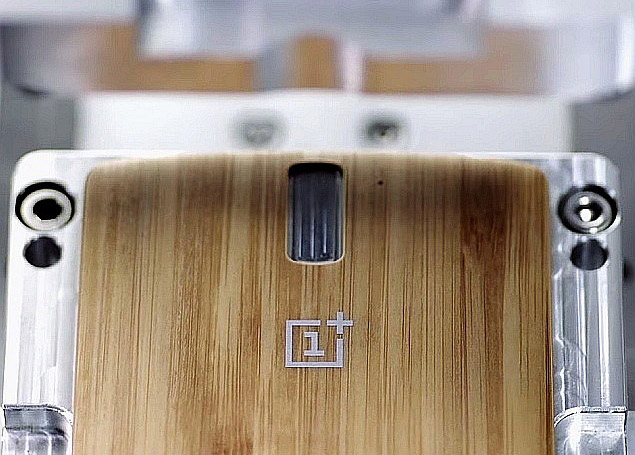 To show how well the device takes on the competition on the official forum of the manufacturer appeared side by side comparison of pictures taken with the OnePlus 2, and photos of the iPhone 6 and Galaxy S6 — in most cases results in favor of the Chinese smartphone.

The apparatus of the upcoming OnePlus 2, which will be announced on July 27, composed of a 5.7-inch display with Full HD resolution, Snapdragon processor 810, 4 GB of RAM LPDDR4 memory, the main 16-megapixel camera with sensor Sony Exmor IMX234, front 5-megapixel camera, two slots for SIM-cards, a fingerprint scanner.

The photo to the left shows made the OnePlus 2, the right — iPhone 6:

The photo to the left shows made the OnePlus 2, the right — Galaxy S6:

If last year before the announcement of the new OnePlus “walked” literally all the major manufacturers within the advertising campaigns Never Settle, but now, it seems, decided to surprise not just the flagship features at a very competitive price tag, and to show the real separation from the other brands — the manufacturer calls your phone “killer flagships 2016”.

10 features of Samsung Galaxy S8, which is not in any iPhone

On Wednesday, Samsung showed the world its new flagship smartphone Galaxy S8 and S8+, which will be released in our country at the end of April. The device is equipped with a frameless display, iris scanner and powerful hardware platform. At the moment Galaxy S8 is the most advanced device, not only in the Galaxy […]

World of Warships Blitz out on iPhone and iPad

Wargaming has announced the preliminary release of World of Warships Blitz for iOS and Android. This is a new action MMO from the award-winning Studio, which is based on the original title World of Warships. The mobile adaptation of the “tanks” World of Tanks Blitz in its time gained a huge popularity among gamers. It […]

According to rumors, Apple plans to launch a cheap version of Netflix

Apple has long been recruiting workers associated with the film industry and introduced some of their own shows. However, it is still unknown when the company will be branded streaming service and how it will be. Recently the website Recode has shared a new series of rumors about how Apple implements the video stream, and […]