Via the crowdfunding platform has successfully collected the financing of high-tech peephole Peeple. The device is placed in the door opening in the manner of its traditional counterpart, only the functionality of the gadget much more interesting. 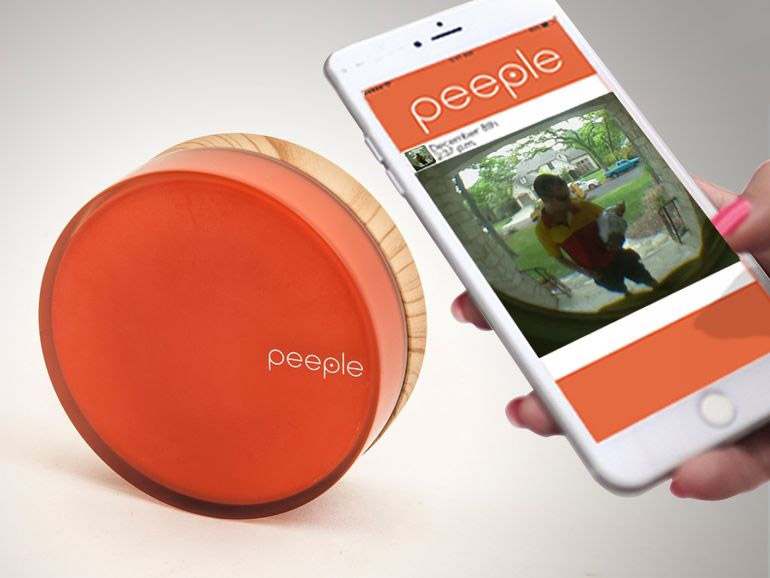 In fact, Peeple is a compact camcorder that has a connection with its owner’s smartphone. As soon as the visitor presses the call button, the new product communicates with your iPhone or iPad and offers a look at what is happening with your own eyes, and also to communicate with newcomers. The novelty has a microphone and speaker. Similarly, the gadget comes with the case, if someone is at the door too long. At detection of suspicious subjects meets built-in sensor. The accelerometer detects vibration on the door leaf and (or) opening doors, activating the video. After that, the user is sent to the smartphone notification. In addition, the video is saved for later viewing. 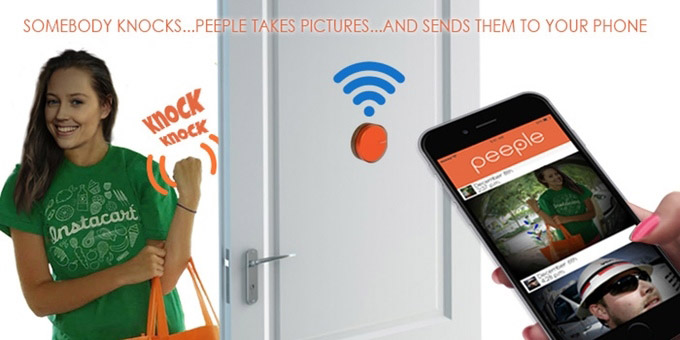 To communicate with the router Peeple uses Wi-Fi module. Since the latter is a lot of power consumption, the camera is equipped with a large battery 8 Ah — it looks like a plate and mounted on the inside of the door. Battery charge is enough for about six months of Autonomous operation. 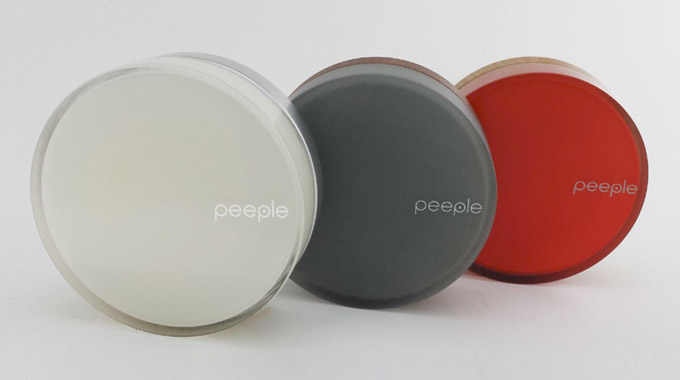 The camera supports night mode and has a large viewing angle. The inhabitants of the house can view the picture from anywhere in the world where there is Internet connection.

Initially, the project participants planned to raise through the campaign is $50,000. Now attracted over $70 000, and the piggy Bank will be closed in 20 days. The Kickstarter users who supported the project, promising to send a working version of Peeple until the end of June. Smart door peephole will cost $150.

The new mouse Magic Mouse 2 cannot be used while connected to a power source due to the specific location of the charging port. The users suggested Apple’s CEO Tim cook to fire the engineer responsible for the development of a new model of the manipulator. 2 Magic Mouse connects to your computer via Bluetooth […]

Google has released an Ethernet adapter for a media player Chromecast

After two years after the start of sales of set-top box Chromecast Google has introduced an accessory for this device. This adapter allows you to connect the gadget to the Ethernet cable. Chromecast allows you to easily stream content from smartphones and tablets to the big screen of the television receiver, but for a miniature […]

Apple will pay a million dollars for vulnerabilities in iPhone

The Apple ecosystem is considered one of the safest and most protected. But just as there are spots in the sun, vulnerabilities are periodically detected in Apple products. To make its services even safer, Apple invites everyone to search for vulnerabilities. Moreover, not just like that, but for a monetary reward. interesting                    […]