Retailers continue to experience a shortage of iPhone 7 in the color “black onyx”. But soon this situation may change because of lower demand for new smartphones. This is the opinion of KGI analyst Ming-Chi Kuo. 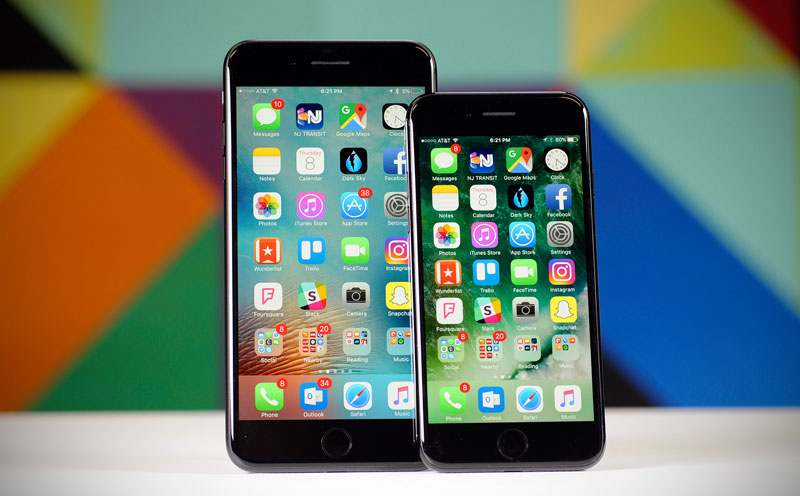 Well-known analyst came to the conclusion that the iPhone 7 is now available in most key markets, and “Apple” flagship has managed to reach the peak of sales. As a result, in the coming months should be a substantial decline in sales, which will begin this year.

As noted by Kuo, because of the lack of the iPhone 7 special “chips” demand for smartphones was below expectations. And reducing delivery time iPhone 7 Plus end users can talk about reducing demand for new items.

According to analysts, because of reduced demand for new smartphone shipments iPhone 7 and iPhone 7 Plus in November-December will decline by 5-15%. Thus, in the fourth quarter, Apple will supply 80 to 85 million iPhone 7 vs predicted numbers in the 85-90 million smartphones. And for the full year Apple will ship 90-95 million units, whereas previously their delivery is expected to reach 95-100 million 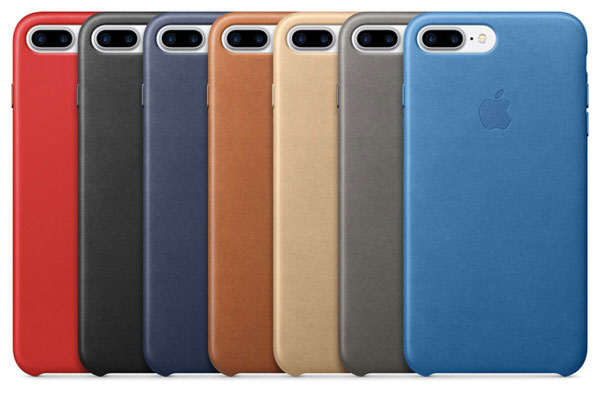 At KGI confirmed earlier made a forecast that in the first quarter of 2017, the shipments of iPhone will continue to decline. Shipments of iOS smartphones can be lower than a year earlier, due to weaker-than-expected demand and increased competition in the Chinese market, says Kuo. More available models of local companies and the policies they sell fast will not allow Apple and other foreign producers to derive greater benefit from the festive season.

“In 6 times is cheaper, but not 6 times worse”: compare UMi flagship UMi Plus with the iPhone 7 Plus [video]

UMi company released a promotional video which compared the flagship smartphone UMi Plus and iPhone 7 Plus. According to the manufacturer, the machine is six times cheaper than the Apple counterpart, thus in no way inferior, and in some aspects even surpasses the iPhone. UMi decided to compare features of smartphones that cost 177 Euro […]

Experts from BitDefender company have discovered a Mac version of the malicious software used by the hacker group APT 28, also known as Fancy Bear, Pawn Storm Sednit, Sofacy and Tsar Team. Trojan steals computer passwords, screenshots, and iPhone backup. Many link the group APT 28 with the Russian government. Bitdefender experts are sure of […]

In the new version of family locator GeoZilla the function that defines the deviation of the user from routine movement. It will be especially helpful for parents watching their children from home to school, the sports section and back. With the help of special algorithms GeoZilla analyzes daily schedule of movement of people for several […]