As is known, the main task of the quest is to force the player to spend three days real time in painful thought, as the door opens in the basement. And then – what to do to in this goddamn basement to open the safe. But now a marked positive trend: the quests tell a story rather than locked up in three rooms and it can not but rejoice. One of these projects – Kathy Rain, a stunning detective puzzle game. 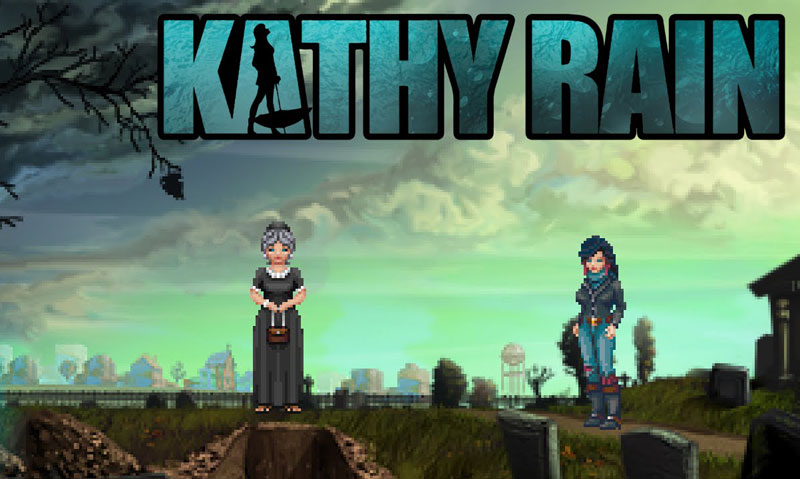 Kathy Rain for many years riveted one enthusiast, so don’t expect miracles from the graphics – it is deliberately retro pixel where the picture is scattered on squares even noticeable on mobile. No joke, 320×240 resolution – something from early youth, about the first smartphones, is not it? Anyway, because the graphics is the last thing you in quests in General should care. 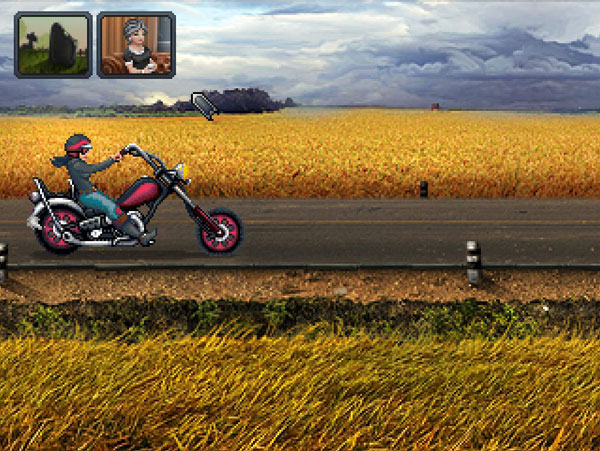 In addition, retro there’s even appropriate: the action takes place in the mid-90s, happily reports trailer: student of the journalistic faculty lazily iterates over the channels (where “pulp fiction” and the newly released Full Throttle), when she receives unexpected news – her grandfather living in a small town, has died. Katie jumps in his suddenly huge chopper and rushes to his hometown – my grandfather lived, and where he spent his childhood herself. 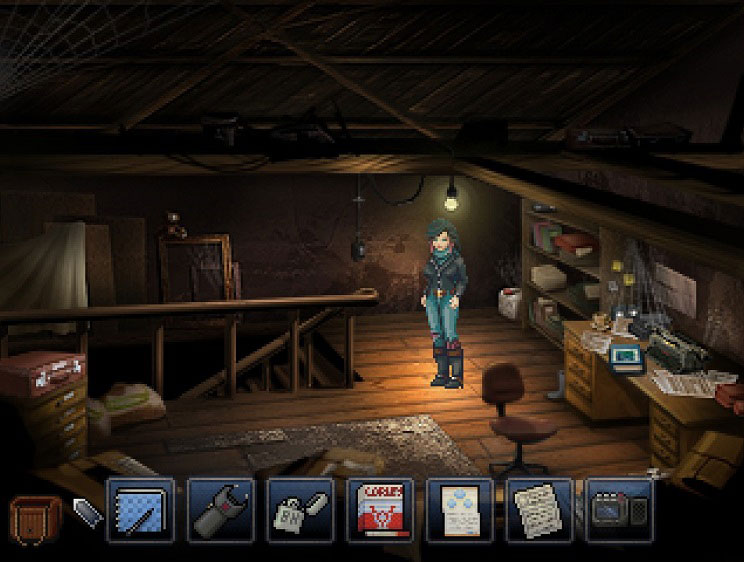 As is often the case with detective stories (especially about age 90) – a small town is not as simple as it seems. This, of course, twin Peaks and even bright falls, but the locals keep many secrets, and Katie will have to have them all out. Because it is already in grandpa crawling rumors that the old didn’t die for nothing; Katie how a real journalist goes out to investigate. 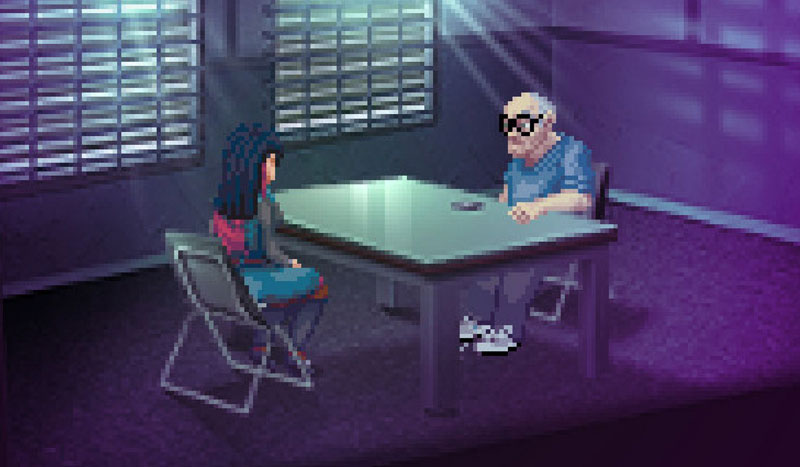 Kathy Rain hardly compare with L. A. Noire, but to Tinker with witnesses and procuring of information really have to: you write dialogue, read police reports and many turn to the roommate – she has a computer (in the mid-90s are a major advantage) and familiar to the programmer. In the process of investigation you will inevitably stumble upon many secrets, which, as befits a provincial town, covered with a light Lavrovsky horror; Cthulhu from a nearby river won’t come out, but the chill in the back (yours) a few times will run guaranteed. 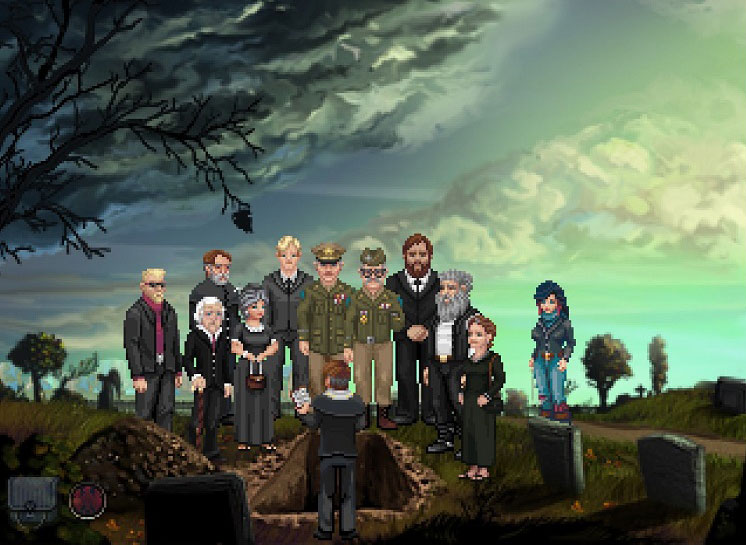 Himself quest is quite a common collection of objects and their combination: you need to find all sorts of useful things, and apply them to others. Don’t be afraid of pixel-hunting: all active objects are highlighted, so you just have to figure out what to do with them. Particularly difficult moments in Kathy Rain, and in a pinch you can look at any leadership – to mobile the game was released on PC, and it is, of course, are long gone.

Despite the fact that the game was made almost six years, Kathy Rain is very short – if the quest “you”, will run for four or five hours. However, more mobile project and it is not necessary, and the long quest, you will agree, it is still torture – I want to know what was next in the story, and not to wander in three pines. Will cost you 379 rubles, which is quite normal for a project of this level – alas, good mobile games have not are cheaper.

Awosoft, the company has released its new version iKeyMonitor – app to block programs with the timer that helps parents monitor the usage of applications by children, as well as to set a limit screen time on all devices running iOS and Android. iKeyMonitor allows you to block applications like games and social networks, using […]

The App Store was 10 years. Remember what happened with the store during this time

Virtua Tennis Challenge – as the best tennis was free

We already told you about Sega Forever – moderately successful attempt by Sega to play on the feelings of nostalgia. It seems that the time has come if not to take it back, at least a few critical remarks to be deleted. The fact that right before our eyes, into the category of “timeless classics” […]