The head of “Kaspersky Lab” claims that devices running the operating system Windows (and Windows Phone) is better protected than other software platforms on the market. This statement Eugene Kaspersky made at a conference in Australia. 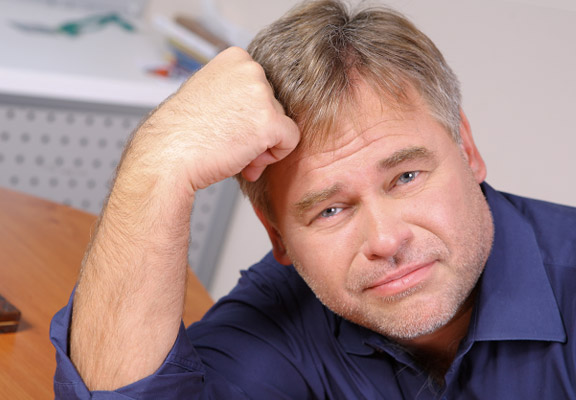 “Windows is better than the others (iOS, OS X and Android), and Microsoft only enhances it in the next version,” said Kaspersky. He noted that OS X and iOS are a major target for hackers.

“Developers of viruses for Windows is easier than the developers for Mac. It just makes attacks on iOS and OS X more expensive. Attackers are obsessed with iOS, and there are many, many vulnerabilities,” said he. Kaspersky also added that to date, 97% of all cyber attacks in the world focused on mobile device.

In a recent report, “Kaspersky Lab” reported that in 2014 Mac users have traditionally suffered from cyber threats less than others, but for OS X and the number of attempts of infection was impressive — about 4 million As established in the company, were attacked every second user of Apple products, and one person had on average 9 threats. In addition, experts have found the first file encryption on OS X and the first thief bitcoin for Mac. 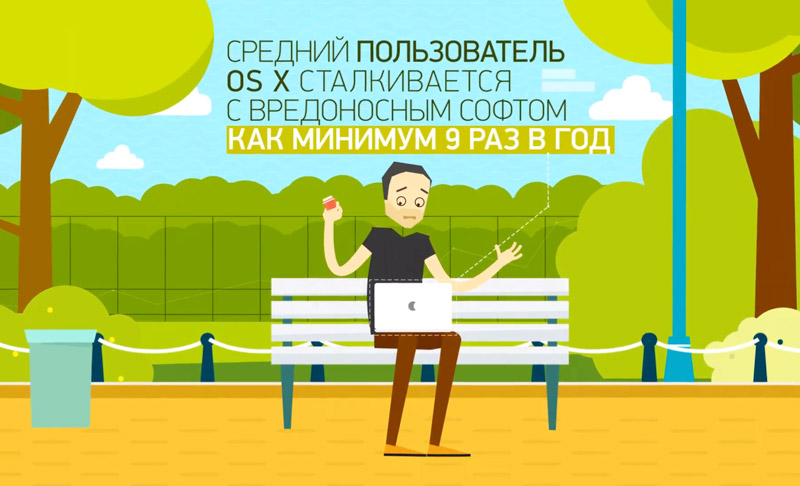 The malware difficult to penetrate in a closed system without the user’s knowledge, so attackers prefer to combine them with tools that are popular — most of all, key generators for legitimate commercial software. And since most Mac owners are confident in the security of their systems and protect their special solutions, the malware can monitor their computers are included in the global botnets for years without the user’s knowledge, the company said. In 2015, the specialists of “Kaspersky Lab” predict the growth of such botnets.

ZeroLemon have provided cover for iPhone 7 Plus with a battery capacity of 10,000 mAh

The company’s product range has expanded ZeroLemon case for the flagship smartphone Apple, which allows to significantly extend the battery life of cell phone. More specifically, the manufacturer suggested accessory for owners of the iPhone 7 Plus. According to the statement ZeroLemon, case is a leader in capacity READ  Tele2 and Nokia tested a 5G […]

Earnings on the Internet – about the same a byword, like, say, network marketing or pyramid schemes. But there is in this segment and its wholly-earning options that do not require any qualifications – it is sufficient to have a relatively modern phone on iOS or Android. However, hardly this way you will earn millions, […]