In late August the city government has released a mobile app “Wizard of Moscow”, which allows citizens to participate in the fight against violators of the rules of Parking charges. To test the application in action decided journalists Kp. The system has proved effective, but without the flaws it is still not done. 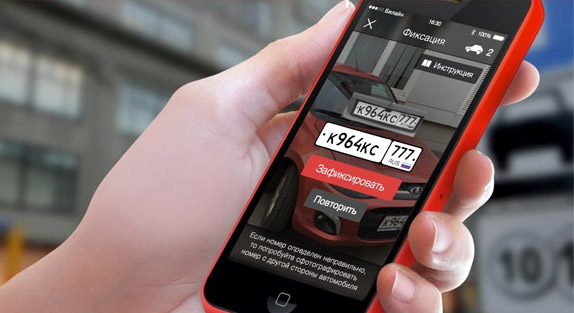 The attempt to run the app on an Android smartphone failed program was unable to determine the location of the owner of the handset, offering “to out in the open,” the journalist, who is already on the street. The experiment had to continue with the iPhone 6. The next obstacle for the “denunciation” was the trick of drivers, many of whom leave their cars without numbers: to remove the registration marks during Parking is not prohibited by law, fine them will not work.

According to the journalist, such cars is about half. Some owners are saved from the penalties even more subtly, changing license plates with stickers, scratches or marker. “The assistant of Moscow” with the task to determine the actual number and couldn’t do it. In accordance with the principles of the application, the number of “suspicious” machine first need to take a picture, then, waiting for the announcement about the missing payment for Parking, take a photo of a car from the side, shoot a 10 second video and wait 15 minutes. To carry out the last task proved to be very difficult – drivers who see their car photographed, prefer to quickly jump into a vehicle and retreat. 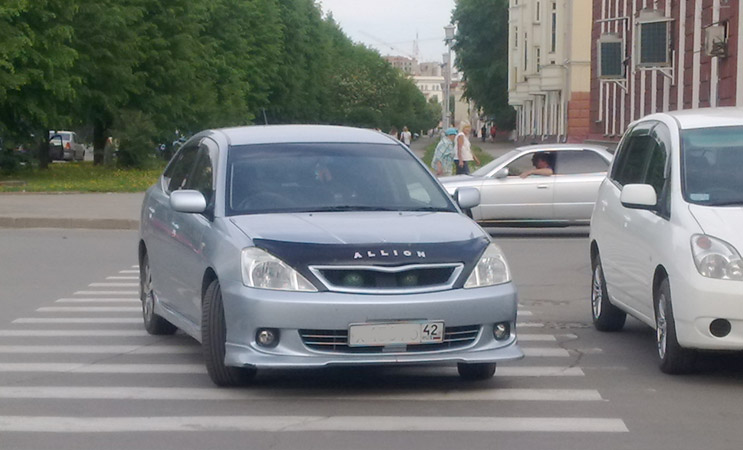 During the test the application in the data Center journalists sent photos and videos of six automobiles. A day later came the report. As it turned out, all the machines except one fined before that. Caught only Mercedes left front of the Metropolitan Department of culture on Neglinnaya. The penalty that you will have to pay the victim a “Snitch” will be two and a half thousand rubles – this amount goes to the city budget. For wrestlers with the violators reward, however, is not provided. 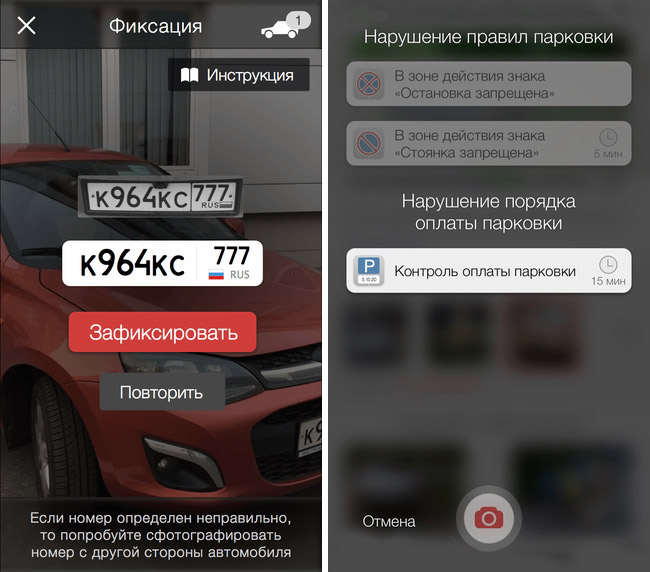 By the way, in four days the app “aide to the Moscow” downloaded 13,500. This was stated by the Deputy mayor, head of the Department of transport and development dorozhno-a transport infrastructure Maxim Liksutov. According to him, the Department of transportation receives a lot of offers to consider the possibility of expanding the functionality of the application. First of all, users are asking for features that will help to fix the violation related to Parking on sidewalks, Parking and no Parking signs and Parking private room.

Apple is developing its own power controller for iPhone

Manufacturer of power controllers Dialog Semiconductor has warned investors that revenue growth in 2018 will be lower than expected. This is due to the fact that Apple develops its own chips, says 9to5Mac. In the statement Dialog Semiconductor says that Apple has ordered 30% fewer controllers than last year. Apple is the largest customer Dialog […]

The best of the best 2016: top applications for iPhone, iPad and Mac by Apple

At WWDC 2016 Apple held a prize Apple Design Awards. This year awards were given to the developers of apps for iPhone and iPad, and creators of programs for Mac and Apple TV. In the list of winners includes 10 services and 2 student project.   Traditionally competed in contest the developers of those apps […]

Recently a resident of Detroit lost the car due to the fact that one of its smartphones caught fire in the road. The woman reported that while she was driving, her Samsung Galaxy S4 and Samsung Galaxy S8 lay nearby. Suddenly one of them ignited and in a few minutes the car burned to the […]