John sculley, former Apple CEO and business partner Steve jobs, in an interview with TechCrunch shared memories of working with the founder of the “fruit” of the Corporation. According to him, in 1984 Steve jobs dreamed of the idea of “phone to Mac”. 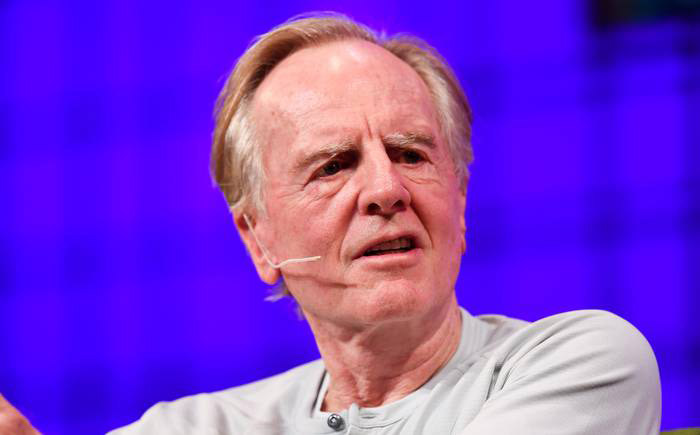 “Phone to Mac” was supposed to be a desktop device that performs the functions of the phone, but working with the software for Mac computers.

According to Scully, he realized that mobile technology will be the next big idea after he participated in the development of the Apple Newton platform in the 80-ies and 90-ies. Jobs then took a step in the right direction. He wanted to develop the Apple phone and asked Scully to create a model of the device.

“He had no talent for drawing. He was a great visionary, but did not know how to draw,” said Scully. – I know how to draw, I studied design. So Steve jobs told me of this gadget, and I drew it”. The layout had to repeatedly alter: jobs several times to review the design, it was decided to first reduce and then enlarge the screen. 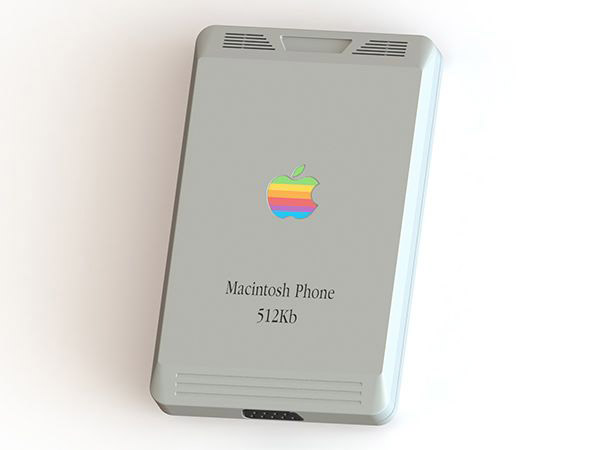 “Phone to Mac” never saw the light of day, but a few years later, Apple has created a prototype device. “Unfortunately, he wasn’t as good as the iPhone” – says Scully.

“The best definition of genius is someone who sees our future in 20 years,” Scully concluded.

A renowned expert on the Apple analyst at KGI Securities Min-Chi Kuo made a prediction about the capabilities of the iPhone camera 8. According to him, the next generation of “Apple” smartphones with dual camera will get a dual system of optical stabilization. The current iPhone 7 Plus features a dual lens system, while optical […]

Apple Music will use a bitrate of 256 Kbit/s

About launching a streaming music service Apple announced at its annual developers conference in San Francisco – WWDC 2015. Apple Music is a service that allows a user to listen to music on your iTunes library, and in the mode of streaming that is not to buy individual music tracks and listen to them online […]