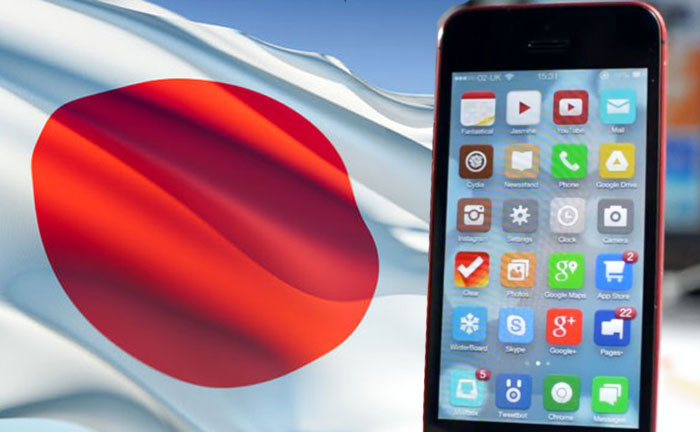 A resident of Japan Daisuke Ikeda received from them an income of $1186. The police assumes that in the period from March to may this year, the Japanese could have sold more than 200 iPhones to a total of about $49 423.

What models of smartphones traded Japanese, not reported. Recall that the jailbreak for the latest iPhone is ready, but inaccessible to the mass user. As for Ikeda, he installed pirated games and applications on jailbroken devices. For example, a pirated version of popular in Japan, Monster Strike. 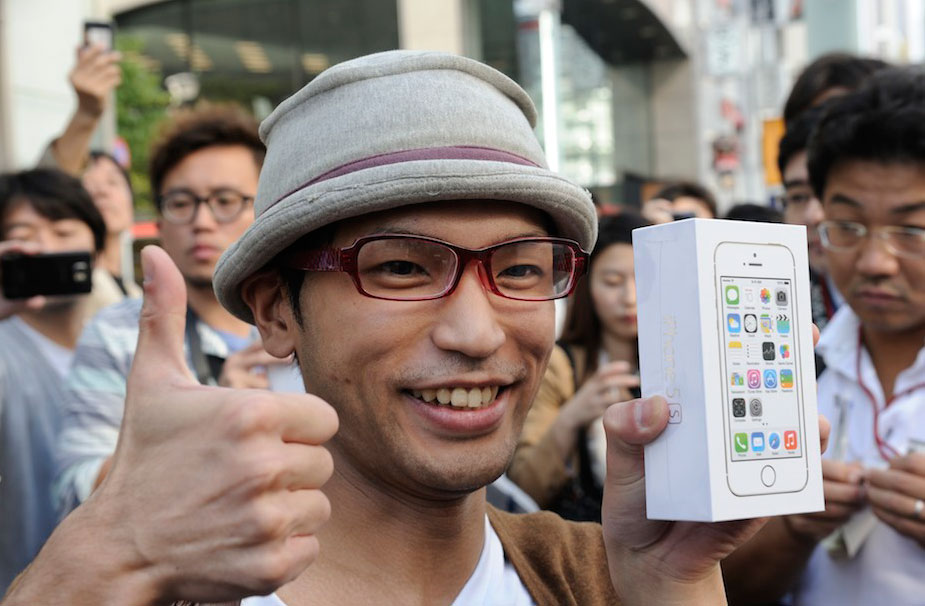 It is reported that this arrest was the first arrest of its kind in the country. Daisuke charged with the violation of the rights of the owner of the trademark Apple.

It revealed the secret of record-breaking performance of the iPhone

On the performance of mobile devices is influenced by several factors, including the performance of the processor, speed, RAM, flash drive and others. According to the test results of the iPhone 6s on your head faster than your competitors, when it comes to performance in real tasks. Observers resource AnandTech found an explanation. One of […]

20 reasons to jailbreak iPhone and iPad with iOS 10 [video]

Nearly four months it took the hackers to prepare the jailbreak for iOS 10. Utility Yalu developer Luke Todesco allows you to perform hacking the iPhone and iPad running on iOS 10-10.1.1. Up to this point compatible with iOS 10 a large number of apps and unofficial apps from Cydia. Two weeks that have passed […]

The share of Apple in the Russian smartphone market grew to 10%, the sales of Samsung fell despite the launch of Galaxy S7