The main supplier of display panels for the new iPhone is the company Japan Display (JDI). It is reported by DigiTimes, with reference to South Korean ET News. 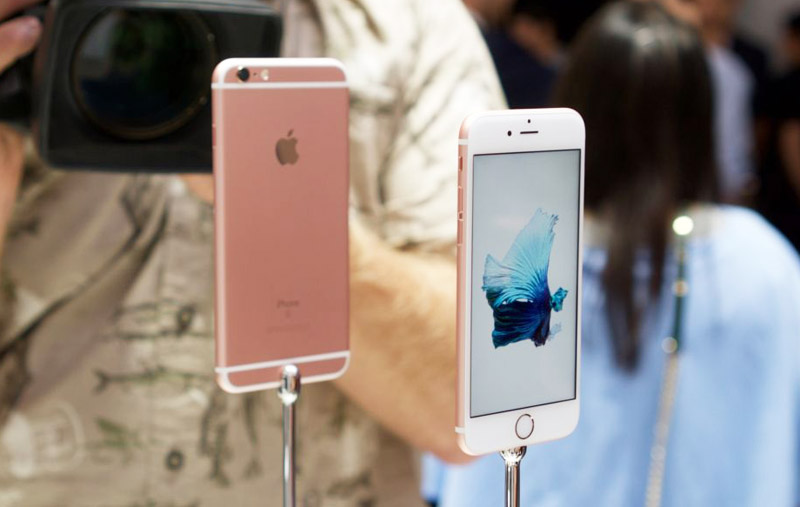 According to the source, JDI account for half of all new items installed in screens. A little less supplies LG — 48%. And another 2% are Sharp. Why Apple supplier from whom she buys such a small fraction of the products was unclear. Perhaps in the future, Sharp will increase, since the source says about the intention of Apple to loosen its dependence on the Korean suppliers.

Recently JDI reported a sharp increase in orders from its largest customer, which is Apple. If you believe the rumors, the California Empire invested in the construction of a new factory, Japan Display’s $1.4 billion is not Surprising that the Japanese vendor has managed to grab half of the orders for displays for the iPhone 6s.

It is also reported that Apple was looking to lesser-known producers that were interested in the company primarily for low prices. But they are not yet able to provide Apple with the necessary number of panels.

Observers have suggested that over time the share of JDI in supplying screens for Apple devices will grow. The latter is also negotiating with other manufacturers using low-temperature technology LTPS, however, they are not yet able to provide the necessary amount of the issue. 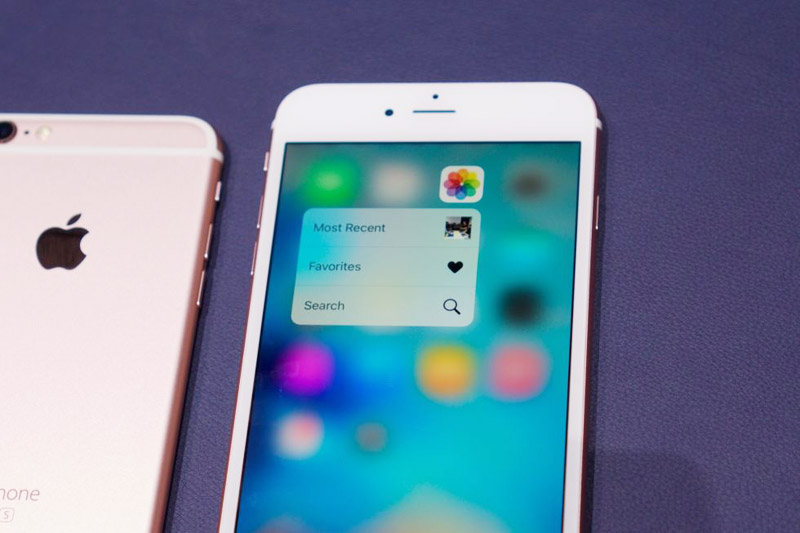 The past weekend demonstrated the high interest of users to the iPhone 6s and iPhone 6s Plus. The amount of pre-orders for new items was quite high worldwide. According to Apple, everything indicates that the company will manage to beat last year’s record 10 million devices sold in the first weekend when the new devices will go on sale September 25.

According to analysts, by the end of this year sales of the iPhone 6s and iPhone 6s Plus will be 88-92 million.

in the test, iPhone 7 vs iPhone 6s had survived the fall from a height of 3 meters [video]

We already know that the new flagship smartphones Apple is not afraid of the water, but blows with a hammer does not stand. Run the YouTube channel EverythingApplePro have compared the iPhone 7 and iPhone 6s, dropping gadgets from various heights. Who emerged victorious from this duel? In the first experiment, the smartphones were dropped […]

Wireless headphones are becoming increasingly popular, according to a new study by the NPD Group. Ahead of the release of the iPhone 7, devoid of the typical audio connectors, headphones with a Bluetooth interface was more popular than the wired counterparts. According to the study, in June of this year in the US wireless models […]