Indian authorities have banned Apple to open in the country, branded retail stores, as the company does not produce anything in the state. In the future the situation may change, and the market will be laptops and gadgets labeled “Made In India”. 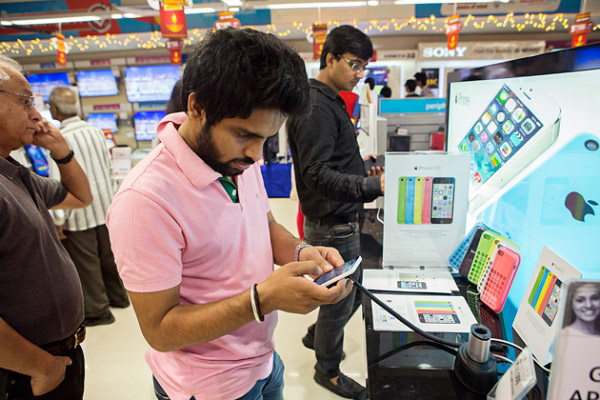 According to Reuters, a major contract manufacturer of Apple Foxconn has received permission to build factories in Maharashtra state (Western part of India, the administrative center of Mumbai). These enterprises where it is planned to assemble the iPhone, will be funded by local government

This project is beneficial to all: Foxconn gets a new production base and subsidies for business, country — a huge number of new jobs, the Apple — an opportunity to strengthen the position of one of the largest smartphone markets in the world.

The head of the regional government of Maharashtra Devendra, Fadnavis noted that the number of used mobile phones, the country is in first place on the planet, but only 7 % of devices coming onto the local market, are produced within the state.

Not long ago, China was visited by the delegation from India, which included Prime Minister Narendra modi and Devendra, Fadnavis. During the official visit, they visited one of the factories of Foxconn, which produces iPhones. 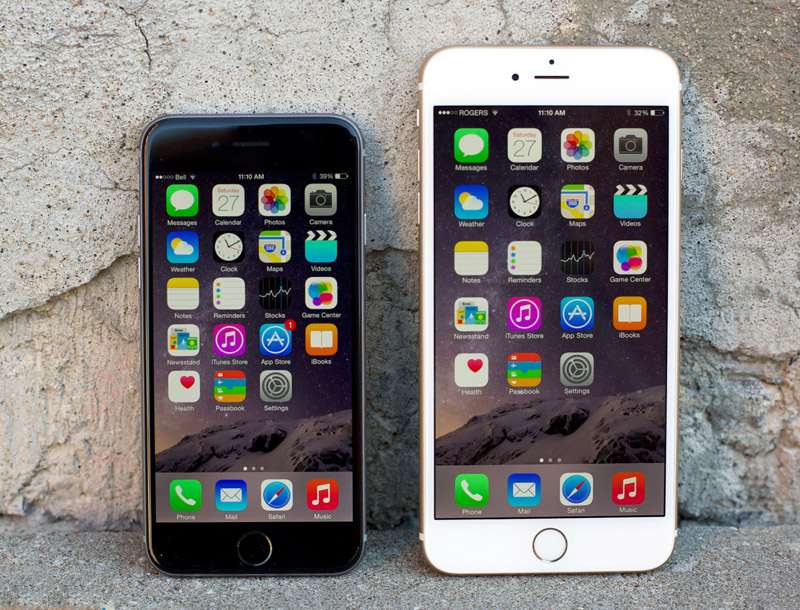 Earlier, the Minister of communications and information technology of India Ravi Shankar Prasad met with the leadership of Apple in the EMEA countries. During the conversation they discussed the possibility of construction in India research laboratory of Apple, such as those that the company has in the UK, China and Israel.

Rumors of a new reference Android smartphones Nexus excite the Network for several months. Most is that the device will have two: the production of LG and Huawei. But with respect to their parameters vague. According to the Korea Herald, the new model Nexus, LG released, will receive a 5.2-inch high-definition display and will be […]

Updated to the first beta version of iOS 11 and have encountered many bugs and problems? At the moment, you can easily go back from iOS 11 to iOS and even iOS 10.3.2 10.3.3 beta. The downgrade process can be performed using iTunes, but keep in mind that you will not be able to use […]

iPhone with transparent screen and touch capabilities on both sides may become a breakthrough in the mobile market. Apple never ceases to experiment with electronics and, apparently, almost ready to release an iPhone with a transparent screen. The company has already received the patent application at the U.S. patent Office and trademark United States. This […]