Smartphones iPhone owners often change their mobile device. This is stated in the report of the analytical company Gallop. 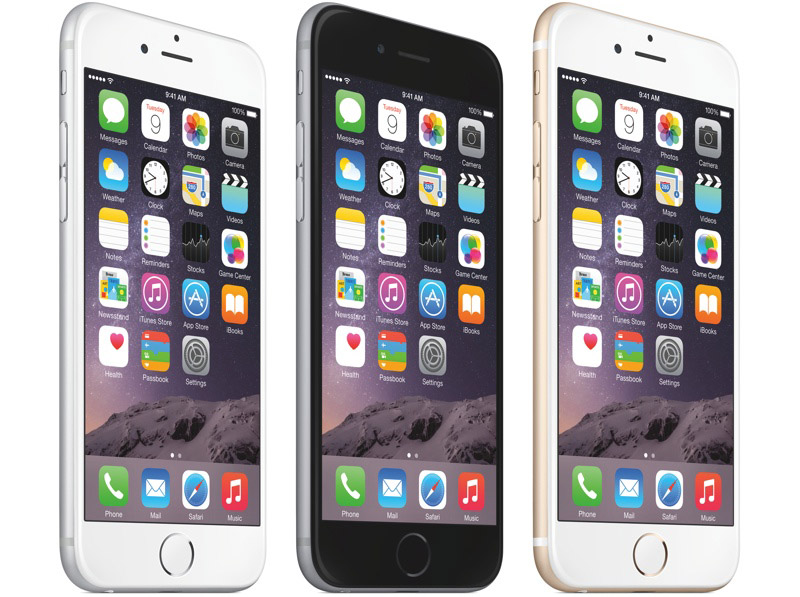 On average, 51% of iPhone users are going to shop for a new model within two years. It is much more frequent than in the case of owners of smartphones with Android operating system. Period update the device iPhone users largely depends on the contract with the cellular operator, as the owners of “Apple” devices are actively using the option of buying subsidized gadgets.

As for the owners of devices on Android, only 40% of people update their device within two years. Users of the phones of other brands, the average is only 21%.

Only in case of failure of your mobile device I agree to change 47% of iPhone users and 58% of owners of Android-devices. Owners of other phones this figure is 76%. 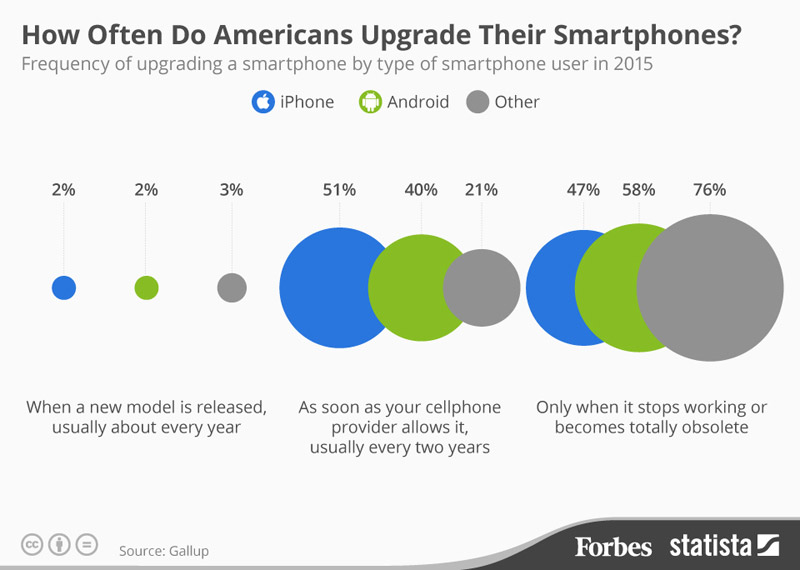 This statistic reflects the preferences of American smartphone users, in our country it might be different. For example, the commitment of customers to more budgetary decisions directly hints at that and change the device they are rarer.

Tuesday, July 7, Apple stopped issuing certificates for iOS 8.3. From this point, users have no possibility to roll back to the previous version of the operating system with iOS 8.4. The software release of iOS 8.3 was held on 9 April. One of the most highly anticipated features in the update became Russified voice […]

Apple could release the new iPhone in time

This year’s iPhone celebrates its 10th birthday and on this occasion everyone is waiting for from Apple for something Grand. As a result, many analysts believe that the company will not be able to collect a sufficient number of new gadgets at the usual time, and the release of the iPhone 8 will be delayed. […]