In service centers throughout Russia treated hundreds of people who locked their iPhone, setting the phone killer for Apple gadgets date of 1 January 1970. This information LifeNews confirmed in official service centers of the company. 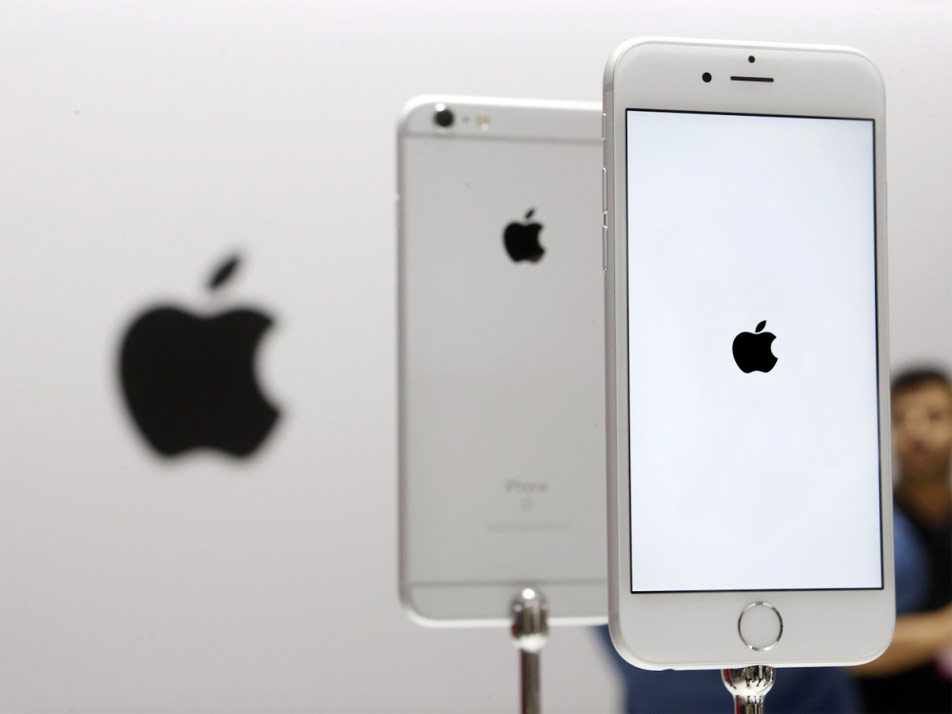 Earlier in social networks have been reports that the iPhone last two series are blocked forever, if so go back in time. But a warning, by contrast, encouraged users to make a “how not”. In the Network, some users have stated that nothing wrong with the smartphone is not going to happen — on the contrary, he will find exclusive retro fonts and design icons and Wallpaper in the style of the 1970s.

After that, social networks have gained popularity dozens of videos where users from the USA are experimenting with the date on the smartphone, then the iPhone stops showing signs of “life”. And now this boom expanded and Russians. By the way, the cost of the solution is to rebuild the machine-attach the battery — is in Moscow about two thousand rubles.

“Comes an incredible amount of people, dozens of them, — have told in city service center Deepartment. — People still coming in, and all because I read this information on the Internet. The phone responds because of an error”.

Some users wanted “to risk the health” of the phone, and the rest to plunge into the retro style.

“Users want to stand out, not thinking about the consequences. The victims said they wanted to get a picture on your phone in the style of the 70s,” said service employees.

Some test machine time wanted to absolve themselves of responsibility for the experiment with the iPhone.

“Usually refer to children or their girlfriends. Least likely to say that someone played a joke — told in the center “the Service Pro” Big Dmitrovskaya in Moscow. Since the end of last week to us come in a day for ten people with this problem”.

In MClabs on Chongarsky Boulevard in Moscow drew attention to the fact that a great surge of similar requests in the service was not.

“This suggests that people just didn’t believe that their phone will be blocked and decided to check”, — added in the service center.

Information about dozens of applicants have also confirmed in 20 service centers in Moscow. In “the Prestige” (Kaluga) and “mobile service” (Tver), also said that seeking problem from the 70’s were, but not as much as within the ring road. 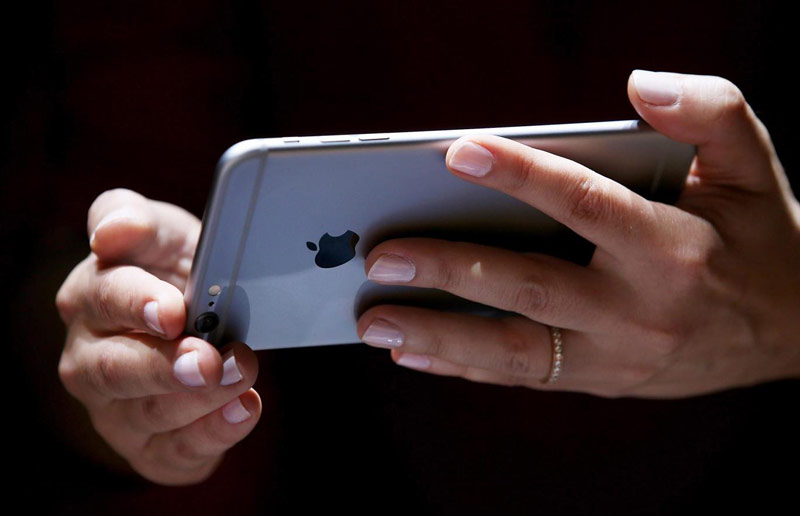 Earlier Apple said that the so-called “error 1970” will be fixed with the nearest update iOS. Why there is such a bug, the company did not elaborate, but stressed that it can only occur due to manual input of a date on or before may 1970.

In turn, the psychiatrist-criminalist Mikhail Vinogradov said that the provocateurs, published in the Network information about the error in the system of the IPhone, knew that “the man has such a feature — it is characterized by curiosity”.

“Some people think they are special, they like to feel unique, and if something is forbidden, not the fact that they. Those who establish a no date, believed that with their phones nothing will happen, or they just wanted to verify the information, — said Vinogradov. — A man seeks what not to do”.

Google has released a new app of YouTube for iOS. The company has led the program to uniformity in accordance with “material” design, which was introduced last year with Android 5.0 Lollipop. The new version of YouTube is now available for download in the App Store. Updated user interface of the program is made according […]

Good news for all lovers to communicate with using emoticons: iOS 11 is coming big update of the set of Emoji. The Unicode consortium is responsible for the content of keyboard symbols icons published an official list of 51 new icons to be added to the set next year. In 11 iOS users are waiting […]

iWork for iOS has been updated. What’s new?

The future major update to iOS will help you to turn your mobile Apple devices into a full-fledged work tools. Edition MacDigger says about the main changes to iWork. Pages 4.1 for iOS Brand Apple is the twenty-first place in the category “Productivity”. It can be used to create beautiful articles and notes and invite […]