A resident of Arizona William B. Cottrell filed a lawsuit against Apple for $ 5 million. The American has accused the company that it failed to warn him properly about the function “Help with Wi-Fi” in iOS 9. 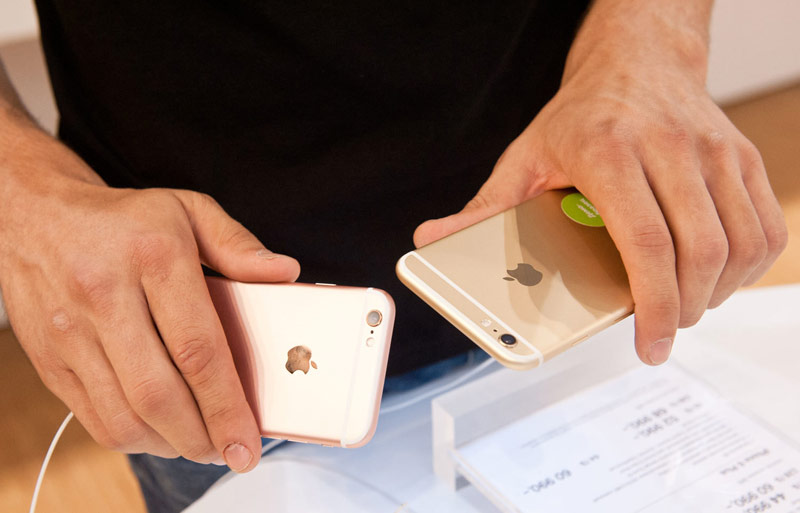 The reason for going into law was a feature of the new operating system Apple. If the Wi-Fi signal deteriorates, it uses the cellular network for Internet connection. “With the help of Wi-Fi” is enabled by default and warns the user about the produced changes. To understand that because of her interference and the device switched on mobile Internet, it is possible only by the fact that the Wi-Fi icon connection in the top of the screen becomes grey.

After the first complaints from users, Apple has made a clarification in the description of the options on the official website, noting that because of the “Help with Wi-Fi” the volume of traffic consumed over mobile network “may increase, but only by a few percent”.

The plaintiff stated that this wording does not provide information about how much can be a waste of traffic in fact, if users use the device for streaming music and video. A lawsuit they filed after she received the invoice data charges from the network operator. 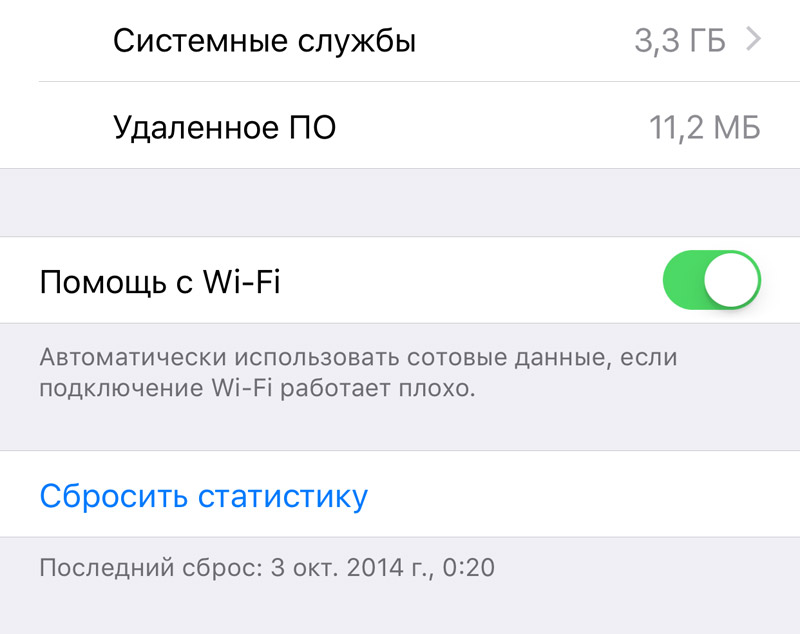 If mobile traffic has grown significantly, you can disable this function in the OS settings. To do this, open the Settings app and go to Cellular. Here scroll down to “Help with Wi-Fi” and move the toggle switch to the “on”position.

This is the second lawsuit against Apple over the disputed feature. At the end of October with a similar claim in the court addressed a couple from California. The company was accused of violation of competition law, false advertising and the introduction of consumers in delusion. An Apple representative declined to comment on the claims of the plaintiffs.

Girl in Krasnoyarsk bare in the 20-degree cold for the iPhone 7. Photo of the winner was published in Instagram Fanpark “beaver log”, which held a contest. As it turned out, the girl under the pseudonym “m_daxa” got the prize due to the observance of contest rules: “We had to put the photo at the […]

Edition Macdigger in anticipation of the New year brought together five tips for shooting high-quality video on the iPhone. It is not difficult. The number of the first. Never. Impossible. To remove. Video. Vertically. It is necessary to know as “our father” as “Hamidou”, as “al Fatiha”. Yes, there are apps that work correctly with […]

Apple tries to do everything possible in order to compensate for currency fluctuations. In this case, forming the prices of new products, the company takes into account currency fluctuations so that local consumers were affected less. Shared the details with the financial Director of the American giant. If you look at the reports from Apple […]