No sooner had the global network to slow down from the new iPhone 6s and iPhone 6s Plus, as Internet users began to stir rumors about the future iPhone 7, which at best will hit stores next spring. According to sources Commercial Times, the new product waiting for new material housing, protection from moisture and dust and hidden “headbands” antennas that are visually divided solid metal case iPhone 6s and iPhone 6s Plus in several parts. 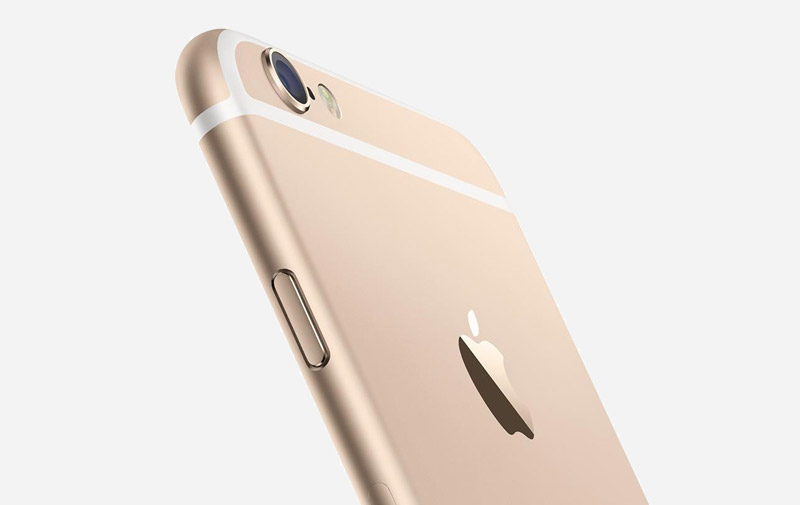 In the Network actively discussing the design of iPhone 7, which will help protect components from moisture and dust. Some smartphones running Android have adopted this feature, but now such a move can be expected from Apple. Because the company prefers a thin layer of “smear” innovations in the product line.

To provide a waterproof, maybe a new case material. It is argued that the current iPhone will be the last models with a metal frame. What material will be used in the iPhone 7, not specified. Also says that the smartphone will not be visible plastic strips antenna on the rear panel. According to preliminary information, the body of the smartphone will be made of a material that will looks like anodized metal, but will not interfere with the radio signal. Use when you create iPhone will replace glass or metal inserts of the casing covering the antenna modules. 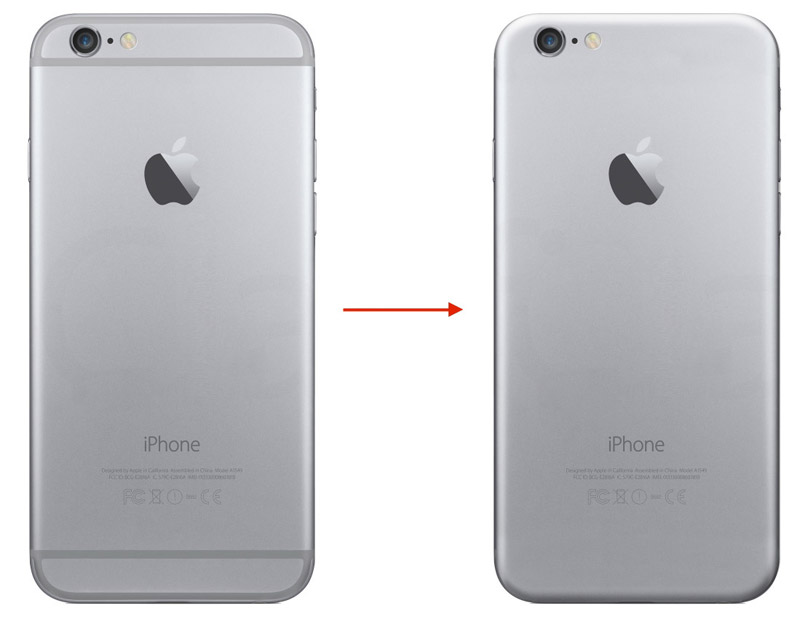 Since the metal does not pass cellular signals, manufacturers of smartphones and tablets have to look for workarounds. So, the iPhone and iPad supporting LTE on the rear panel specially provided plastic inserts. Apple will use a special composite material that prevents the passage of the radio signal, but it looks like anodized metal.

Read also:   Windows 10 ahead of the popularity of Windows 8, and Vista, but still lags behind OS X

Also, according to some reports, next generation iPhone the number of cores will increase to six against two in current models.

Sony has announced digital car stereo XAV-AX100, which is designed specifically to work with automotive technology Apple CarPlay and Android Auto. The head unit provides a convenient and safe way to use the most popular driving features of Apple’s smartphone: calls, navigation, music, messages and more. To connect your iPhone to the device using a […]

Last week Apple updated its line of iMac monoblock with 27 inch 5K display and advanced hardware. Besides the obvious advantages an upgrade brought an obvious disadvantage. As it turned out, the top of the “Apple” candy bars are not suitable for use as an external monitor. The alarm was sounded by the experts Forbes […]