When do you think mobile devices will turn into one big screen, and everything else in them is reduced to having no value dimensions? Hardly will decrease the batteries, cameras, speakers, hardly anyone will. But to cut the frame at least from two sides now. 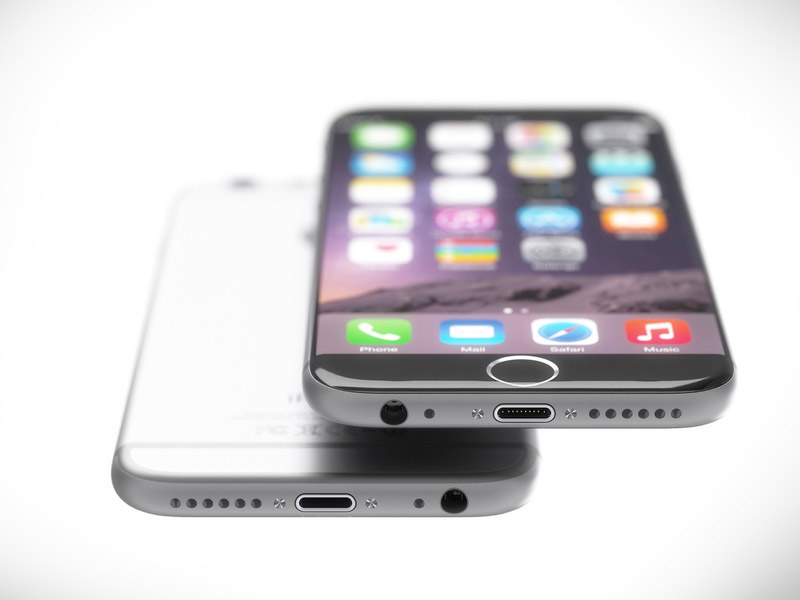 In order to Digitimes received information about the new smartphone Apple, which may be the flagship of 2016. About the design of “iPhone 7” is not known, but the publication indicates one significant difference from previous models is the display of new items, there will be no visible frame on the sides of the screen.

According to a source, the new generation of smartphones Apple will return to the previous display panel technology. If previous versions of the iPhone were applied to the touch surface based on film sensor (GF2), then the time will be used has already been exploited in the past, the sensor-based glass (G/G). The latter mainly be responsible for reducing the size of the display part. Technology G/G provides for the establishment of a smartphone with a screen which spans the entire front panel. 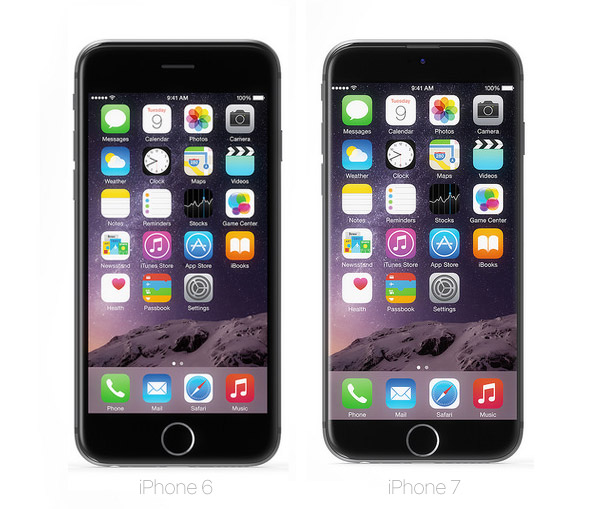 In the past we have seen frameless smartphones ZTE, Sharp and Sony, but they are not yet widespread. Maybe “Apple” product will set a new trend in the smartphone market. Due to the actual absence of part of the iPhone 7 will seem immense.

5 of the worst design decisions Apple in 2015

Apple is considered a trendsetter in the field of design of electronics. Many manufacturers blindly copy the company’s products, believing that imitation of “Apple” products will help them to increase sales. In 2015, Apple introduced several new products. Some of the proposed design solutions yet it’s hard to call it successful and worthy of emulation. […]

Microsoft has released an application for iPhone with artificial intelligence

Microsoft released a new app Sprinkles that allows you to shoot and process photos on the iPhone. The program uses machine learning for the selection of captions and stickers to pictures user. With Sprinkles, you can add image stickers, captions, emoticons. Along with this, the application uses artificial intelligence technologies that allow to recognize faces […]

Why exploding iPhone is just the tip of the iceberg

Numerous cases of explosions of smartphones Samsung Galaxy Note 7 and the subsequent withdrawal of the gadgets from the market was a big blow to the image of the South Korean company. But what now looks like a headache exactly one producer with one specific model may indeed be a symptom of a huge problem […]