After the release of iPhone SE the views of many analysts turned to the next Apple product, which should be the iPhone 7. We can hardly expect serious changes in the design of the gadget and the smartphone will greatly resemble its predecessor. But, according to insiders, the company will offer a brand new colors for the iPhone 7. 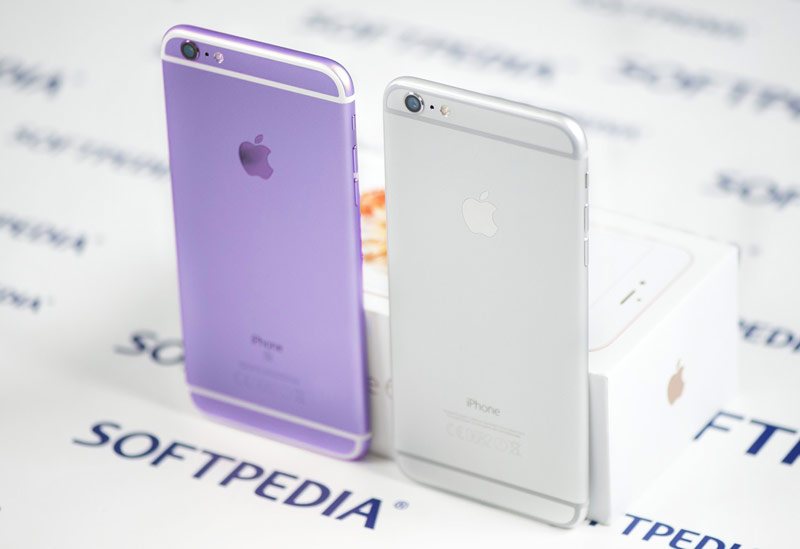 Recent years, presenting new flagships, the Apple adds new color options corps. In 2013, debuted the gold iPhone 5s, last year the line of iPhone 6s added to the model in the color “rose gold”. According to 9to5mac, with the release of iPhone 7 will be a model in a new unusual color scheme and it will be exclusive for the smartphone.

New versions of the iPhone motivate owners of “Apple” technique to update their devices. Therefore, it is unlikely Apple will miss out on a marketing ploy. In this regard, the iPhone 7 in new color is highly likely. According to rumors, the next color scheme will be blue or pink.

Earlier this week, informants reported a record-breaking slim profile of the iPhone 7. The thickness of the next-generation smartphone will be at the level of 6-6,5 mm compared with 7.1 mm body of the iPhone 6s. Of course, this may indicate a weaker battery iPhone 7. But, according to reports, the device will be equipped with more capacious than its predecessor battery mAh in 1826. 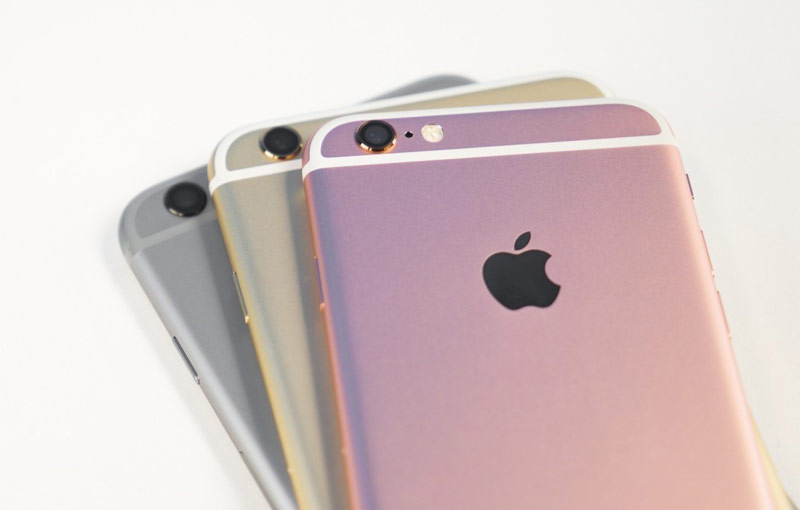 As for the plastic inserts on the rear panel of the smartphone, then Apple decided to listen to users and have limited their use to a narrow sphere, which is almost directly adjacent to the lower and upper faces of the iPhone 7. And thanks to its unusual curved shape of these inserts are more like a design element and give the new product an unusual and memorable look.

If we talk about iPhone 7 Plus, the main feature of this smartphone will be dual camera with optical zoomo. In addition, sources say that the novelty of a huge Apple 3100 mAh battery and increased to 256 GB of internal memory.

Self driven car Apple is still not a reality, but it did not prevent the taxi driver from Bangkok, Thailand, to spend on the road two hours to return to the passenger iPhone, forgotten in his car. “Wednesday was my birthday, almost at midnight, the hotel offers a taxi driver and gave me the phone. […]