Smartphones and tablets Apple next generation will be equipped with Lightning connectors with USB 3.0 support, reports MacRumors. The first “Apple” device that can transfer data at high speed, became a 12.9-inch iPad Pro.

During the recent disassembly of the device by enthusiasts, it was found that the tablet uses the host controller Fresco Logic FC1100 4-port USB 3.0, which allows the handset to support the data rate of the USB 3.0 level. This controller had not been previously used, none of the manufacturers of portable technology.

Standard USB 3.0 replacing USB 2.0, maximum speed of not more than 60 MB/s. Now the average data transfer speed for iPhone and iPad is 25-30 MB/s. USB 3.0 Support means that iPad Pro increased theoretical data transfer rate up to 640 MB/s, although it absolutely doesn’t say anything in the instructions or on the official website of the manufacturer.

It should be noted that to achieve such speeds you must use a special adapter. The current adapter Apple Lightning to USB does not support USB 3.0. 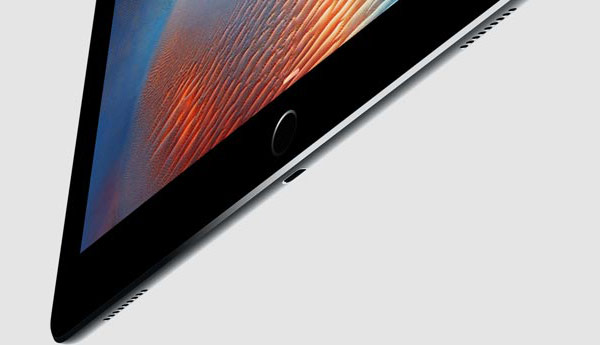 The advent of Lightning-speed interface with USB 3.0 in the new iPhone will become an anticipated event for many users of Apple smartphones. Innovation will appreciate the professional photos and videomontage that actively use Apple devices.

Characteristically, Apple has not yet announced the release of a new sample of cable or adapter that would allow to use the connector of the latest tablet of the company. The accessory announcement is expected in the near future.

Dual 12-megapixel camera with optical zoom is one of the strong points of the iPhone 7 Plus. Photographer Nick Pecori sure to create images of a professional level camera enough Apple’s new smartphone and mobile version of Adobe Lightroom. Camera iPhone 7 and iPhone 7 Plus takes in the color space DCI-P3, and superior in […]

iPhone 8 and 7 things that should be apologizing to Apple

Paul Gorodnitsky – the list of charges for the company, which has become too sensitive to the anger of users. Recently, Apple finally rolled out iOS 11.3 – new version of the firmware, which made smartphones much quicker and smarter. However, all of IT-the publication has not commented on the reactive speed of the interface […]